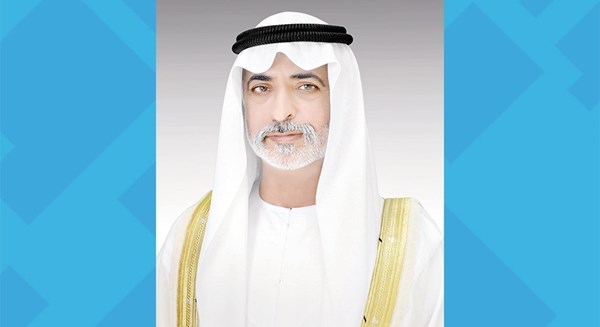 HE Sheikh Nahyan bin Mubarak Al Nahyan, Minister of Tolerance and Coexistence, at the head of the UAE delegation, met with Iranian President-elect Ibrahim Raisi.
During the meeting, His Excellency conveyed the greetings of His Highness Sheikh Khalifa bin Zayed Al Nahyan, President of the State “may God protect him”, His Highness Sheikh Mohammed bin Rashid Al Maktoum, Vice President and Prime Minister of the State and Ruler of Dubai “may God protect him”, and His Highness Sheikh Mohamed bin Zayed Al Nahyan, Crown Prince Abu Dhabi, the Deputy Supreme Commander of the Armed Forces, was entrusted to the Iranian President, and their Highnesses congratulated them on the occasion of assuming his position as President of the Islamic Republic of Iran.

The “Iranian News Agency” quoted Raisi as expressing his country’s desire to strengthen its relations with the United Arab Emirates in all fields to serve the interests of both countries.

Genoa, big party for the arrival of the Giro dell’Appennino in via XX Settembre