Naguib Belhassan Saeed as “John” in the series “Musa” 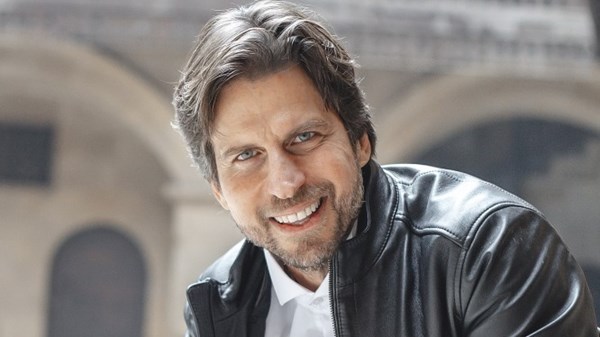 Ali Abdel-Rahman (Cairo) – Tunisian artist Naguib Belhasan confirmed to Al Ittihad that he was happy with the reactions to his portrayal of the character of English officer John in the series “Moussa”.
Naguib revealed that the enmity between him and the hero of the work “Musa” (artist Muhammad Ramadan) was caused by his forced recruitment of his older brother, in addition to Musa’s repeated attacks against the English camp in Assiut governorate.
Naguib Belhasan is waiting to start filming the events of his new movie “The Last Nayez”. It embodies the personality of the Tunisian “Elias”, the owner of the extraordinary intelligence that the islanders use to save them from the war of electronic creatures.
The film is set in the context of thrilling fantasy, and sheds light on the technological development that the world is witnessing over the next hundred years.

Comment: huge anger at Laschet - Söder is thinking of a second leg