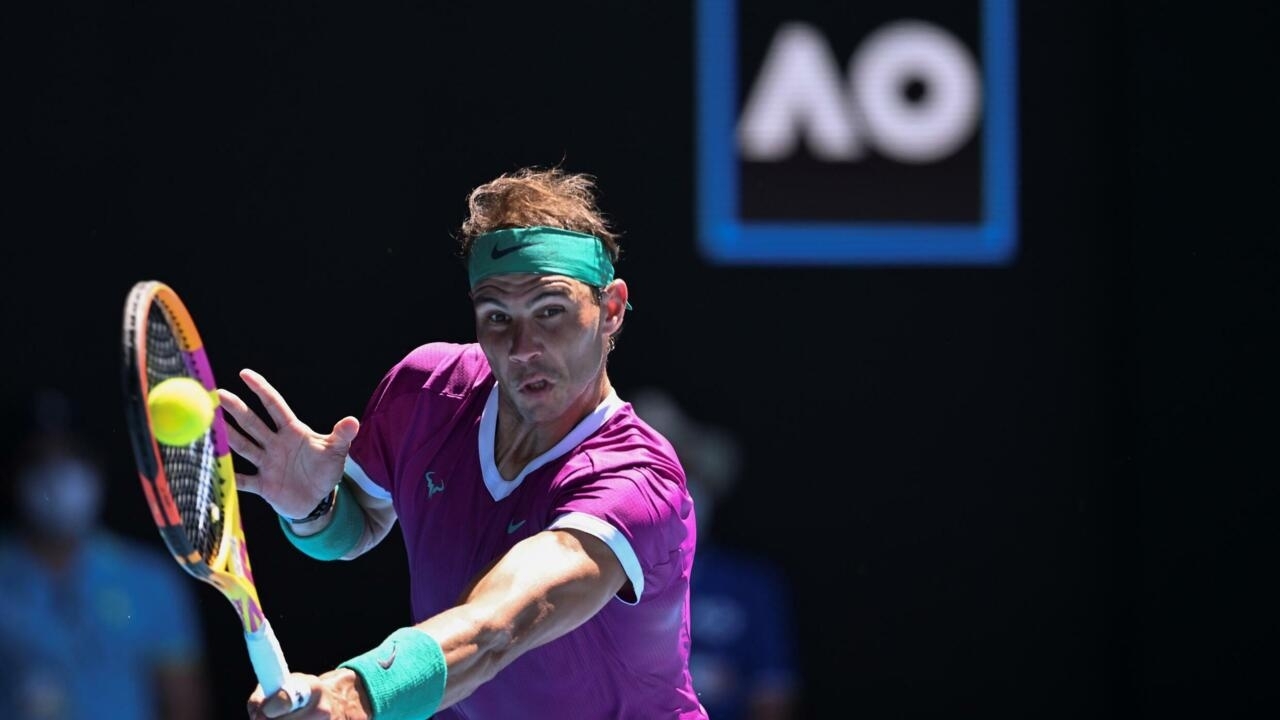 Melbourne (AFP) – Rafael Nadal and Ashleigh Barty, two of the big favorites for the Australian Open tennis title, won this Tuesday in the quarterfinals and, already in the semifinals, they are two wins away from being able to lift the trophy in Melbourne.

Nadal will play in the semifinals on Friday against the Italian Matteo Berrettini or the Frenchman Gael Monfils, who meet in the last game of the day at Melbourne Park.

“It was very hard today. Honestly, I had not trained for this,” said Nadal after his victory over the Canadian Shapovalov.

See also  Rafael Nadal confesses to EL TIEMPO: "I'm not afraid of the future outside of tennis"

“Denis was playing great. He’s very talented, very aggressive and he was serving tremendously. It’s amazing to be in the semi-finals,” he added.

The Spaniard started the match in dominance, breaking Shapovalov early, and winning the first set in 39 minutes.

Although it cost him more work, the round seemed resolved when he took the second set after another hour to the despair of Shapovalov, executioner in the previous round of Olympic champion Alexander Zverev, who complained several times to the referee about the long time spent by Nadal between serve and serve.

In a remote discussion with the referee, Shapovalov called him “corrupt” for not saying anything to Nadal for exceeding the time between points.

The Mallorcan, who had the service, then approached the net to ask his rival what he did not agree with. After a brief explanation, the game was resumed, without major changes.

But then, stomach problems of the Spaniard and his inaccuracy in the serve –11 double faults in the match– gave life to the Canadian who, left-handed like Nadal, began to chain winners to take the next two sets.

Nadal, who just two months ago did not even know if he could be in Melbourne, is just two wins away from obtaining the record of 21 Grand Slams and breaking the triple tie with the Swiss Roger Federer and the Serbian Novak Djokovic.

In the women’s draw, Barty, world number one and local idol, continued to show his strength and swept Pegula off the court, 6-2, 6-0.

The 25-year-old Australian star had reached the semifinals of his country’s Grand Slam in 2020 and had lost in the quarterfinals in 2021. Winner of two Grand Slam titles (Roland Garros 2019 and Wimbledon 2021), Barty is pursuing his first crown at the big one in Melbourne.

“I’m glad I was aggressive with my forehand, although I did make some mistakes,” said Barty, who is having an impressive tournament, spending just an hour on the court in each round.

Since the 2020 semifinal, Barty feels “more complete, with more experience to manage the situations that arise.”

In the semifinals, Barty will play against the American Madison Keys, number 51 in the world, who defeated the Czech Barbora Krejcikova (4th), champion of Roland Garros in 2021, 6-3 and 6-2. 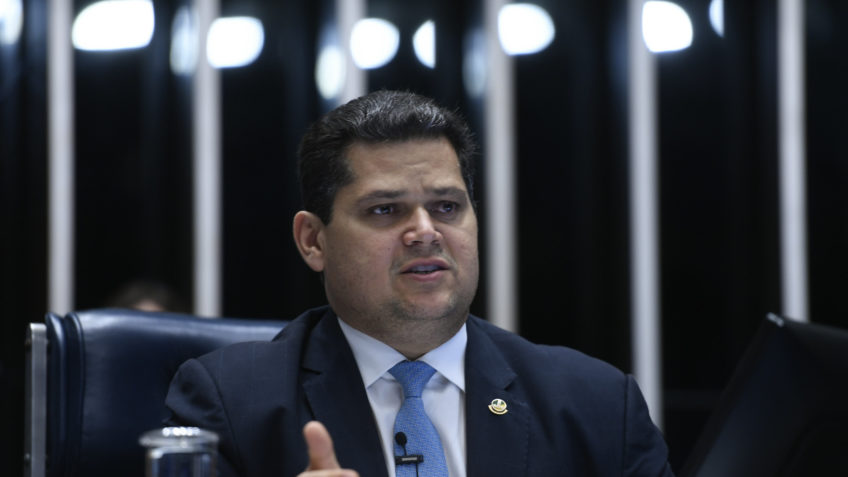 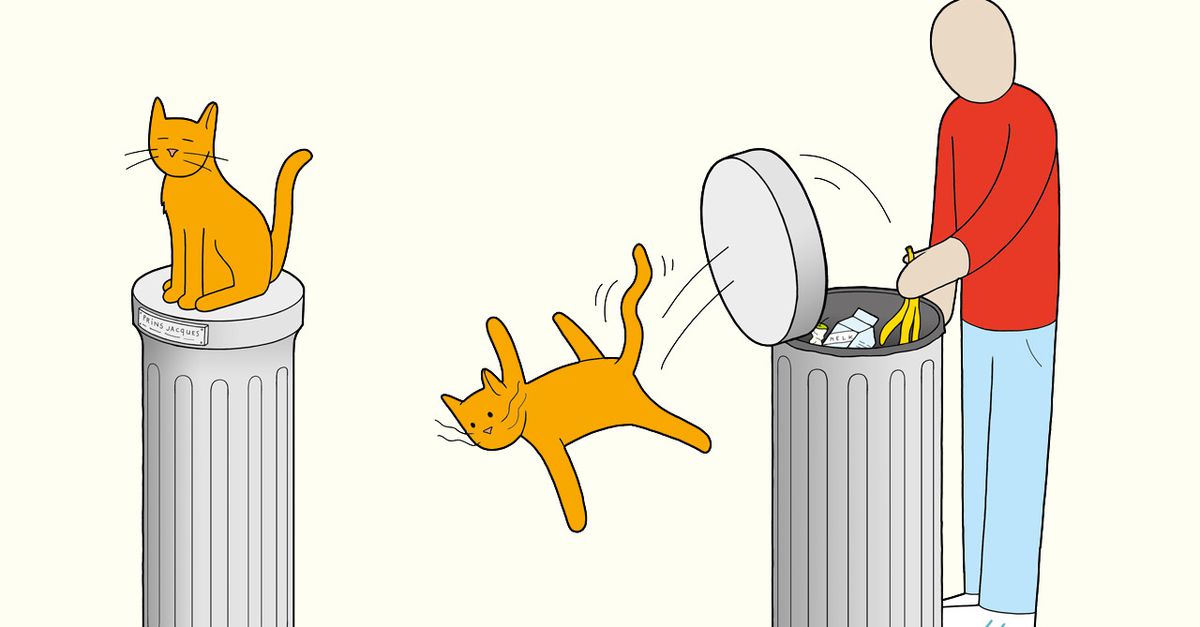 It's kind of a mess at my house right now. That's because one of my cats was in the rag...