Nabiullina named the reason for the rise in prices in Russia 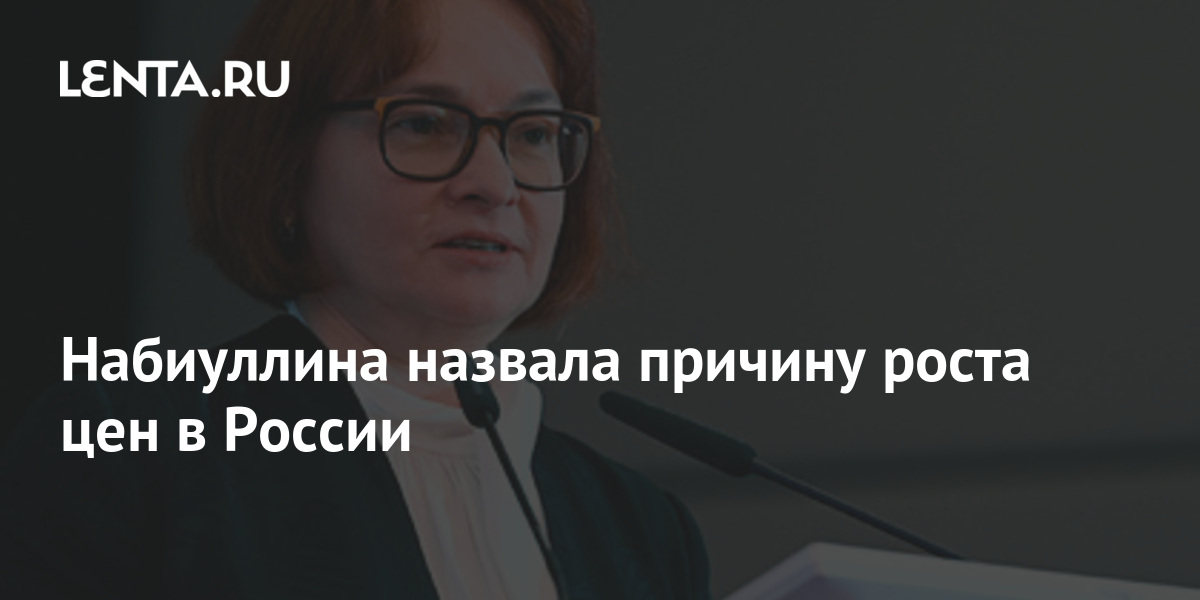 The head of the Central Bank Elvira Nabiullina in an interview with “Komsomolskaya Pravda” named the reason for the rise in prices in Russia. According to her, it’s all about the imbalance of supply and demand.

She also noted that it is dangerous to freeze prices for too long, because there may be a shortage of goods and a black market will develop. “An artificially low price level does not create incentives for producers to expand production,” Nabiullina emphasized.

She also remembered the times of the USSR, when prices were officially fixed, but it was impossible to meet demand for them. According to the head of the Central Bank, at present, a sharp rise in prices for some goods is a temporary phenomenon. The Central Bank expects a decrease in inflation dynamics this fall.

At the end of June, for the first time in five years, inflation in Russia in annual terms exceeded 6 percent. This circumstance forced the Central Bank to tighten monetary policy and raise the key rate for the third time in a row, and for the second time – by 0.5 percent at once.

Earlier, one of the reasons for the rise in prices for almost all food products in the world was called the boom in vegetable fuel, the production of which began to be actively engaged in by large energy companies. Foods in all countries of the world could become even more expensive due to programs to combat climate change.