(N) Europeans: Verratti in smart-working and the exultation of Italians abroad 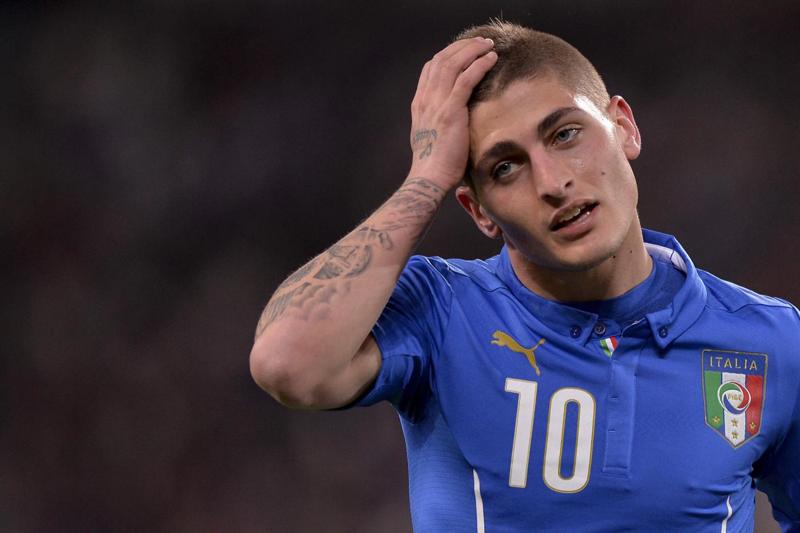 TO “European Nights ” a long dissertation on the technical-tactical differences between Manuel Locatelli, hero of Italy-Switzerland, and Marco Verratti, who would be a starter if he were not injured, is broadcast. Since statistics are usually cited to be right, at some point it is reminded that “Verratti is the player who touches the most balls in Serie A”. But really? Yet Verratti in Serie A has never played even half a match, having passed directly from Serie B, where he played in Pescara, to the French Ligue 1, where he still plays in PSG! Touching balls in Italy while in France, or remotely? Obviously we are facing the first footballer in smart working!

Verratti is not the only footballer in history to have arrived in the national team with zero appearances in Serie A. The first ever was Raffaele Costantino, born in 1907, who played with Liberty, Rome and Bari, still winning the trust of Augusto Rangone. Precursor.

Then it was the turn of Massimo Maccarone, then under Empoli, in cadet. His was a curious case. During the trip to England, the coach Trapattoni had to replace a blue player and, instead of calling someone from Italy, he chose Maccarone, who was already on the island, with the Under 21 team. Big Mac.

After Verratti, launched by Prandelli, Nicolò Zaniolo he was called up by Mancini even before his debut in Serie A with Roma: he is so talented that, were it not for two injuries, he would certainly be on the pitch in these European Championships. Bad lucky.

The last in the series was Vincenzo Grifo, the son of Italian emigrants, who was born in Germany and built his entire football career there, arriving in the Bundesliga. Never seen in Serie A, he made his national debut with Mancini, who then included him among the pre-selected players for the European Championship, only to be cut at the last minute. Expat.

Speaking of emigrants, the enthusiasm for the victory in the “derby” between Italy and Switzerland has not yet died down. A success that will have pleased the many Italians living abroad. The epic scene of the exultation of Nino Manfredi in “Bread and chocolate”, a film directed by Franco Brusati in 1974, but still very topical. Epic.

WATCH THE EXULTATION OF MANFREDI IN THE FILM, MIXED WITH BALOTELLI’S GOAL TO GERMANY IN EURO 2012