Myths and truths of the Argentine countryside, a diverse and central sector for the economy 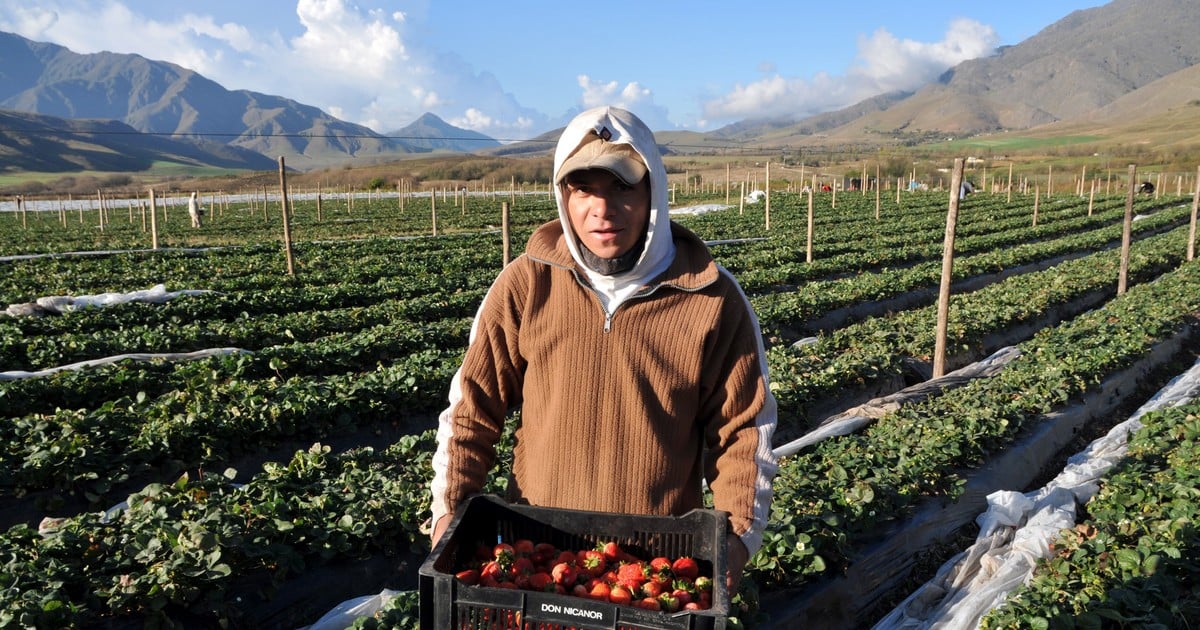 On the occasion of Ruralista Day, a date established by the Argentine Rural Confederations (CRA) to highlight the work that women and men in the country do for the good of the country, from the Argentine Chamber of Health and Fertilizers (Casafe) they disseminated and dismantled certain myths that are usually heard around the Argentine countryside.

The first sentence they referred to is that only traditional agricultural activities are carried out in the Argentine countryside. According to Casafe, this statement is a myth since the countryside of our country is made up of more than 250,000 agricultural establishments. “Among them, 11.4% are dedicated to fruit trees, such as vine and walnut; 11.1% to industrial crops such as grass, tobacco and cassava; and 1.5% to legumes, such as black beans and peas. demonstrated that we have a very varied production throughout the Argentine territory. Our field covers more than 139 crops and 22 different tree species“, they highlighted.

Another myth that according to the Chamber is often heard is that “Argentina does not have leading export products in world trade.” In reality, they point out from Casafe, the Argentine countryside is a key tool for the national economy. “It is one of the most competitive sectors because it is a leader in the world trade of a great diversity of products Among those that stand out: yerba mate, peanut oil, beans, soybean oil and flour, and lemon juice and essential oil. In 2019, for example, exports from the agri-food sector totaled USD 38,919 million, that is, 6 out of every 10 dollars exported came from that sector, “they detailed.

Agri-food chains, according to Casafe, they employ more than 2.14 million people nationwide. Compared to 2015, jobs in the sector grew by 12%. This means that, according to INDEC and the Ministry of Agriculture, 1 out of every 9 jobs in the country is generated by the agri-food chains. These people work in: primary production, industrial processing, rural tourism, transportation of products and food, agricultural services, and the seed and agrochemical sector.

Abuse in the church: The Cologne house of cards has collapsed