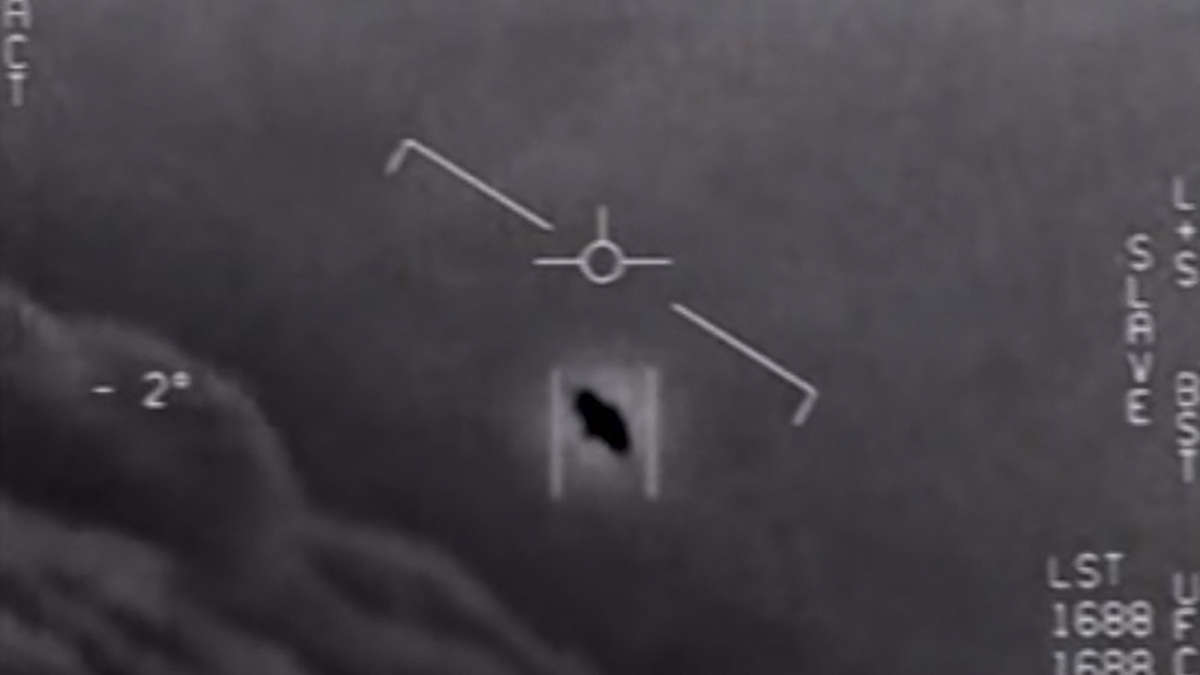 Is there any extraterrestrial life in the world or have UFOs been spotted in the sky in recent years? The US secret service is dealing with this question, and the first results should now be available.

Washington DC – Speculations about extraterrestrial life, unknown flying objects and strange sky phenomena have preoccupied the world for decades. However, the rumor mill has been simmering for weeks, and even the US secret service is currently dealing with mysterious sky phenomena.

UFOs and extraterrestrial life in the USA? The report should now reveal the first details

According to a media report, the investigation into unknown objects in flight, which is eagerly awaited by the UFO fan community, does not contain any evidence of extraterrestrial life. As the New York Times stated on Thursday that government officials have no explanation for what unidentified flying objects seen by the military are – neither are there any reliable indications that the objects could actually have come from aliens.

Experts have not been able to explain the mysterious movements of the flying objects, writes the New York Times citing senior government officials. In total, the report, which has so far been kept secret, is devoted to more than 120 UFO sightings from the past two decades. Some of the unidentified objects in flight attracted attention because of their ridiculously high speeds and their maneuverability.

It could therefore be ruled out that the objects are products of secret US military technology. However, a senior government official spoke to the New York Times of growing fears that the objects might be related to Chinese or Russian experiments in the field of hypersonic speed technology. The result of the investigation by the US secret services is to be presented to the US Congress by June 25 at the latest. As the newspaper further explains, the appendix to the report remains confidential.

Videos released by the Pentagon last year of three “unidentified” flying objects recently fueled rumors that US intelligence agencies may have information about intelligent extraterrestrial life. Former US President Barack Obama also joked on a television show in mid-May: “There are some things about aliens that I cannot say here.” which we do not know exactly what they are and where we cannot explain how they move ”.