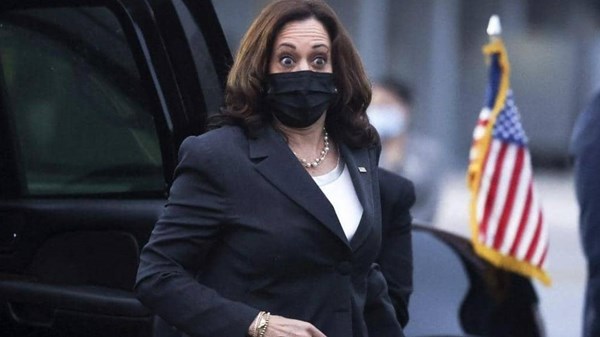 US Vice President Kamala Harris’s flight from Singapore to Vietnam was delayed by three hours on Tuesday due to a “mysterious health incident” in Hanoi, the US embassy said.

The term “mysterious health incident” is used to refer to the so-called “Havana syndrome”, which is represented by psychological symptoms that afflicted diplomats in several countries. “After careful evaluation, the decision was made to continue the vice president’s journey,” the statement added.