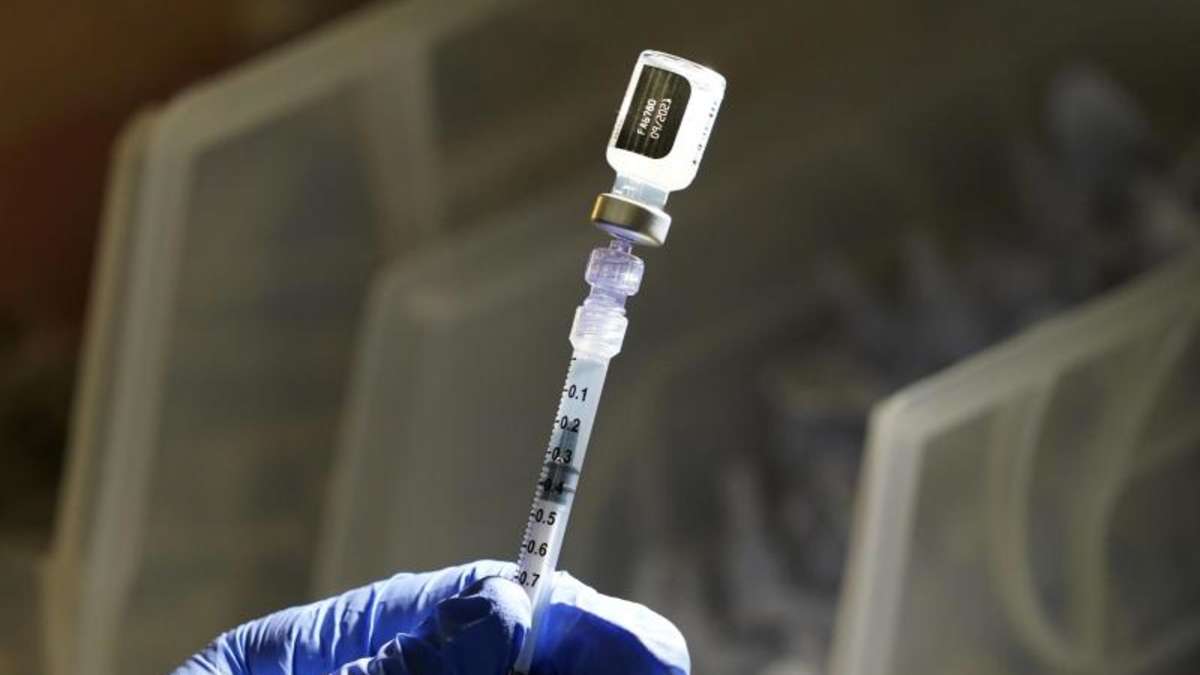 Much hope is placed in vaccines during the coronavirus pandemic. But could the vaccine from the manufacturer Biontech be responsible for heart muscle inflammation?

From the point of view of the German expert, reports from Israel about a possible connection between rare cases of heart muscle inflammation (myocarditis) and corona vaccinations are hardly surprising and should not be a cause for concern for those who have been vaccinated. “This is not unexpected and does not worry me. There are a few hundred cases of a disease, mostly mild
Course in a total of more than five million vaccinated, “said the cardiologist and pharmacologist Thomas Meinertz at the request of the German press agency.

From other vaccinations it is known that afterwards in rare cases heart muscle inflammation can occur, triggered by an excessive immune reaction. Whether the cases in Israel are such a reaction is still completely open. Meinertz also points to the heightened self-perception many people have after vaccination. “Many patients have expectations and then report, for example, cardiac arrhythmias”. This is the normal background noise that is now being noticed.

Myocarditis is already more common in younger people than in older people – and Meinertz does not yet see evidence that it actually occurs more frequently in vaccinated people than would actually be expected. Myocarditis can only be diagnosed with certainty with a biopsy of the heart muscle, he said. In the mostly mild cases in Israel, it was diagnosed suggestively, for example on the basis of complaints such as chest pain, with an echocardiogram, laboratory values, using an MRI or EKG. “The EKG only gives an indication.”

The reports are no reason to generally question the corona vaccination, said the doctor from the scientific
Advisory board of the German Heart Foundation. But they support the current reluctance of Stiko, which has not yet issued a general vaccination recommendation for all children and adolescents. “You have to be aware that a vaccination is an intervention.” For the expert, nothing speaks against vaccinating children with previous illnesses. In these patients, the benefit of the vaccination outweighs the risk of a rare and less dangerous side effect.

A committee of the Israeli Ministry of Health believes a connection between the corona vaccination, especially the second dose, and myocarditis is likely. After examining 275 cases of myocarditis between December 2020 and April 2021, the team of experts came to this conclusion. In Israel, the vaccine from Biontech / Pfizer was mainly used.

148 cases of myocarditis occurred close to vaccination – including 27 cases out of 5.4 million who received a first dose
and 121 cases out of five million who received a second vaccination. About half of the myocarditis patients reportedly suffered from previous illnesses. The disease particularly affects younger men aged 16 and over
up to 30 years of age, especially between the ages of 16 and 19. In 95 percent of the cases, however, it is a minor illness that passes within a few days. Meinertz emphasized that such inflammations usually healed on their own, only a few patients retained performance restrictions.

In the latest safety report on Covid-19 vaccines from the Paul Ehrlich Institute on May 7th, it says that, based on the data available from Germany, there is “no risk signal” with regard to myocardial inflammation. Reports will continue to be monitored and investigated. On request, a PEI spokeswoman said that new information was being processed for the upcoming safety report that was still being verified by drug safety experts. “Here is the
Data evaluation still incomplete. “

The corona numbers in Germany will also decrease on Saturday. But the RKI points out the correct interpretation of the numbers.