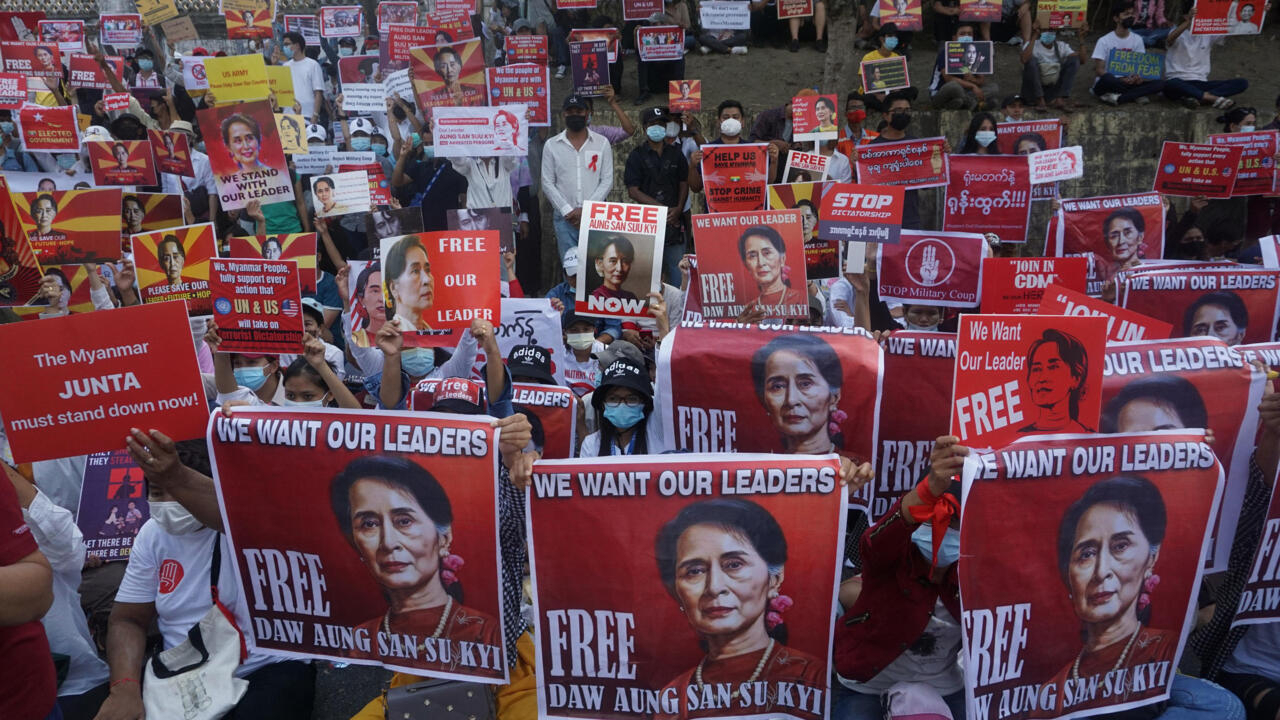 On February 1 in Myanmar, Aung San Suu Kyi and President Win Myint were arrested by the Army, which declared a state of emergency and granted full powers to its commander-in-chief, Min Aung Hlaing. Since then and through various means, thousands of Burmese have shown their discontent after the coup and have demanded the release of their leaders and the return of democracy. The fight against the military junta has cost them hundreds of deaths.

Although the coup plotters believe that the people are terrified, in all the big cities Burmese people take to the streets to denounce the soldiers who have stolen their democracy.

According to the Association for the Assistance of Political Prisoners (AAPP), more than 700 people have died since February 1 after clashes between protesters and military forces.

May Day Manta gets his hat remotely, a May Day concert takes you to the virtual Senate Square and Vallisaari

Three military personnel injured in a series of bombings in Myanmar