Let me tell you that on Friday itself, the Ministry of External Affairs had announced to give one kilo-class submarine, INS Sidhuveer, to Myanmar and today this submarine also joined the Myanmar Navy’s combat fleet and started its exercises. A video of this Indian submarine has also surfaced with Myanmar warships. During this time, large officials of the Myanmar Navy were also present there. Myanmar has named this submarine given by India as ‘Min Ye Thein Kha Thu’. India had taken this INS Sindhuveer from Russia in 1988 and almost all the systems have been newly refurbished to the submarine in Visakhapatnam before delivering it to Myanmar.

India and Myanmar have close relations

Let me tell you that for the last several decades, there was a lot of closeness between Myanmar and China. But in the last few years, there has been a very close relationship between India and Myanmar. This is the reason why India has given one kilo-class (diesel) submarine, Sindhuveer, to Myanmar despite it being much less submarine than China.

Strong military relations between the two countries in the year 2015

Strong military relations between the two countries began, especially in the year 2015 when India crossed the Myanmar border and raided the cross border and wiped out a large number of militants, including a camp of militants. After that, Myanmar also took a big crackdown on the militants operating along the border with India. During that time, National Security Advisor (NSA), Ajit Doval visited Myanmar.

Earlier this month, Army Chief General MM Narwane and Foreign Secretary Harsh V Shringla went on a two-day Myanmar visit. During that time, General Narwane gave two bullet-proof jackets as gifts to the Commander-in-Chief of Myanmar. Actually, India is also giving 500 BP jackets to Myanmar. Apart from this, India is also giving Myanmar to tank shells, radar and sonar. Earlier, India had also given torpedoes to Yangon (Rangoon). India is also helping neighboring country Myanmar in fighting Kovid. Apart from this, both countries are also working fast on the Kaladan-project to connect the northeast states with Myanmar.

Dhirendra Singh, the main accused in the Ballia case, can surrender in court, police still empty

Hyderabad: Due to the breakdown of rain-laden Balapur lake, water filled in many areas, many trains were flowing in the fast flow 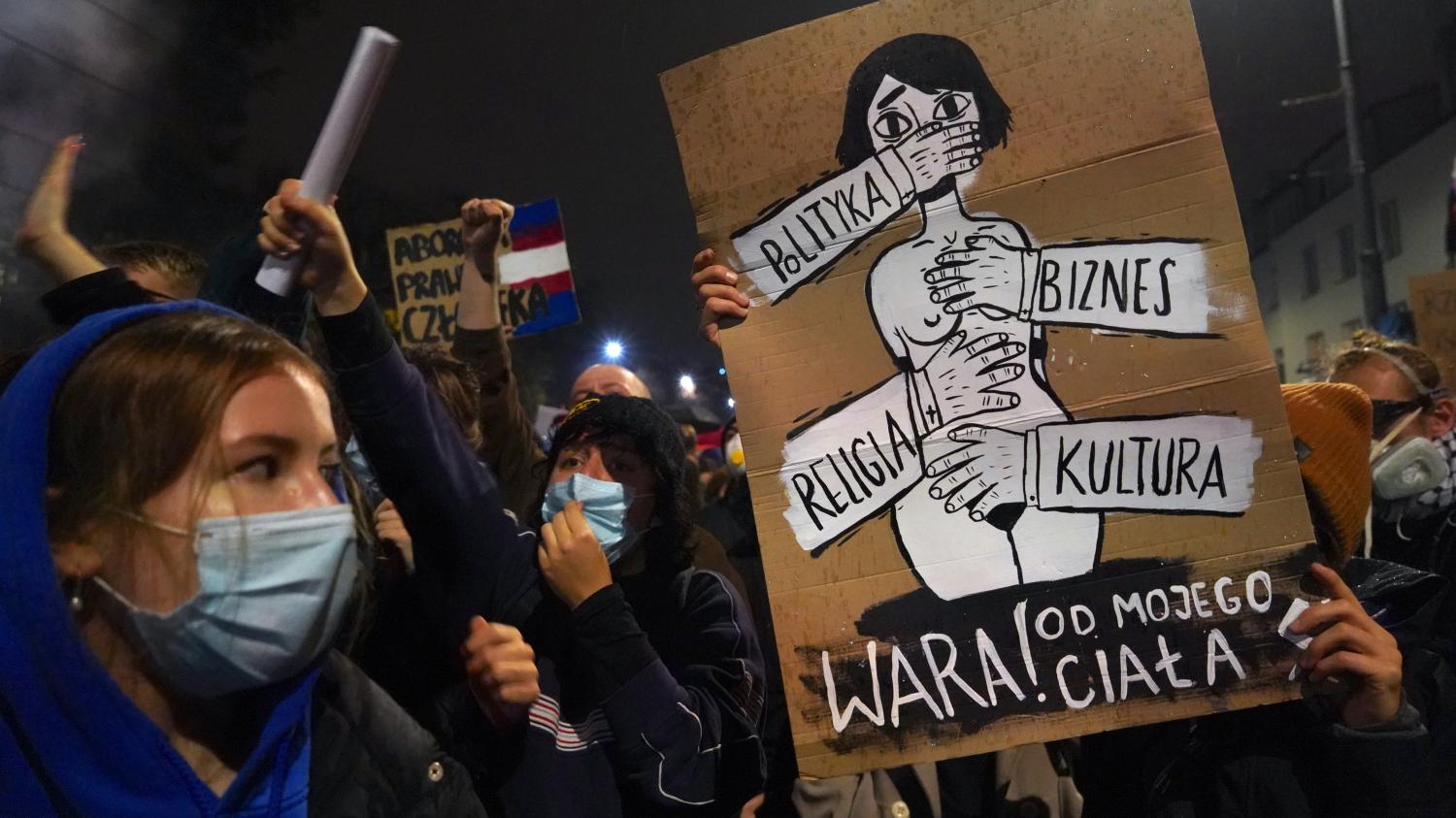 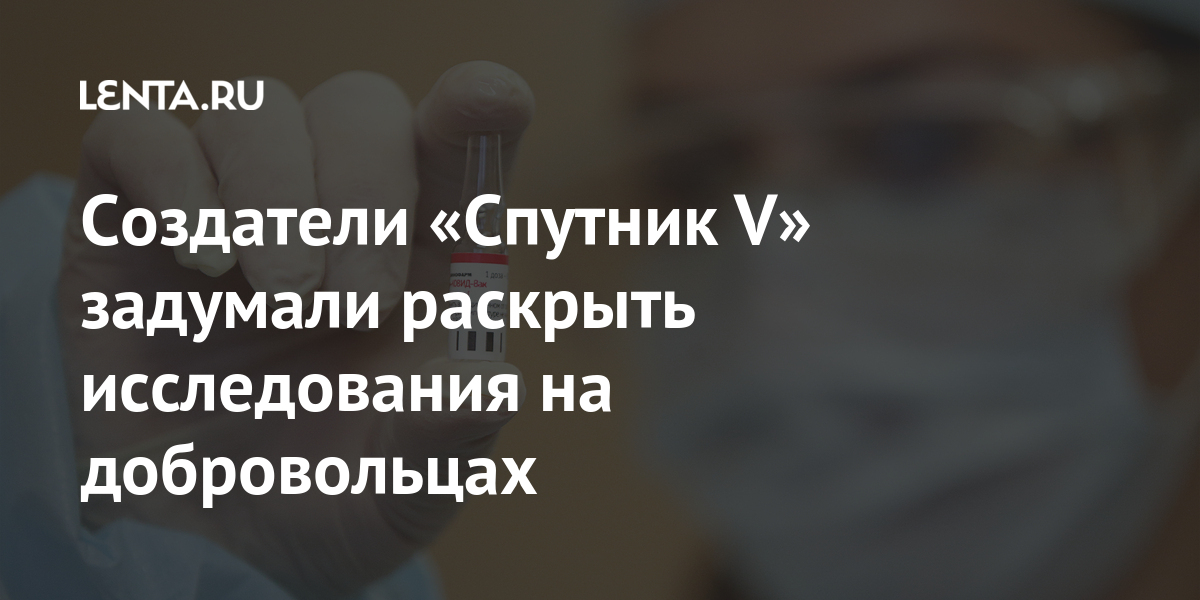 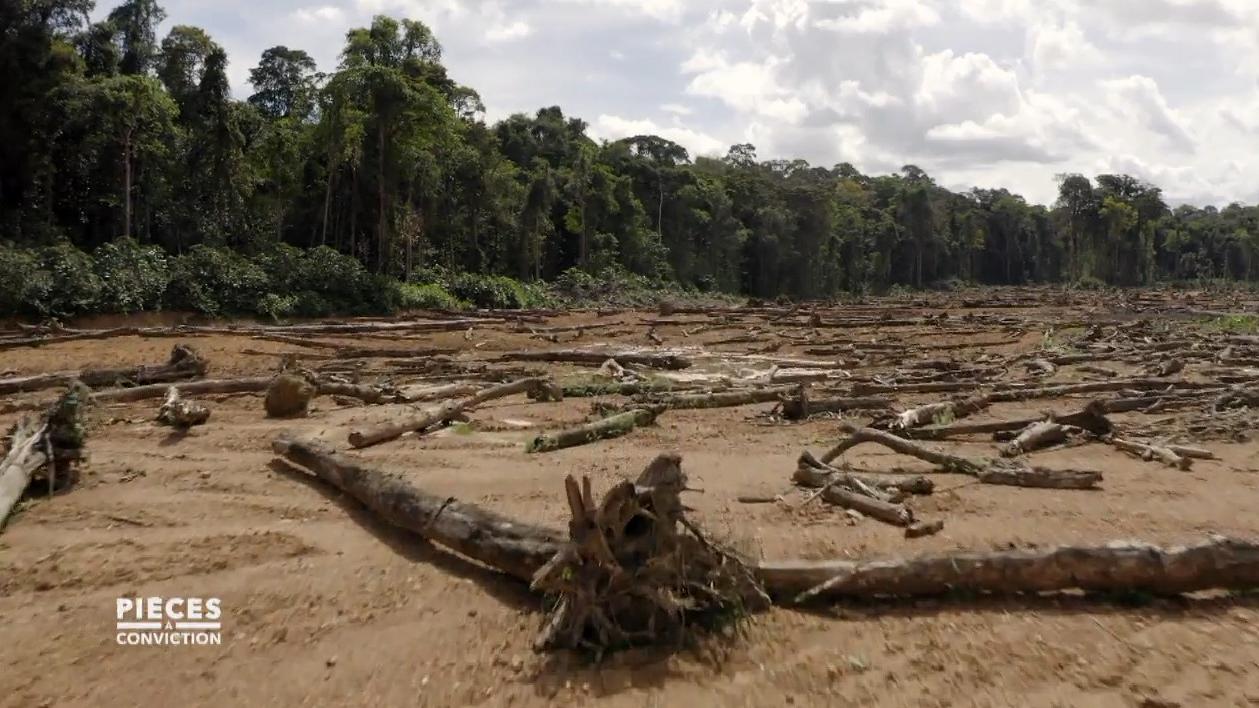 VIDEO. Deforestation: 27,000 hectares of the French Amazon have already been destroyed by mining 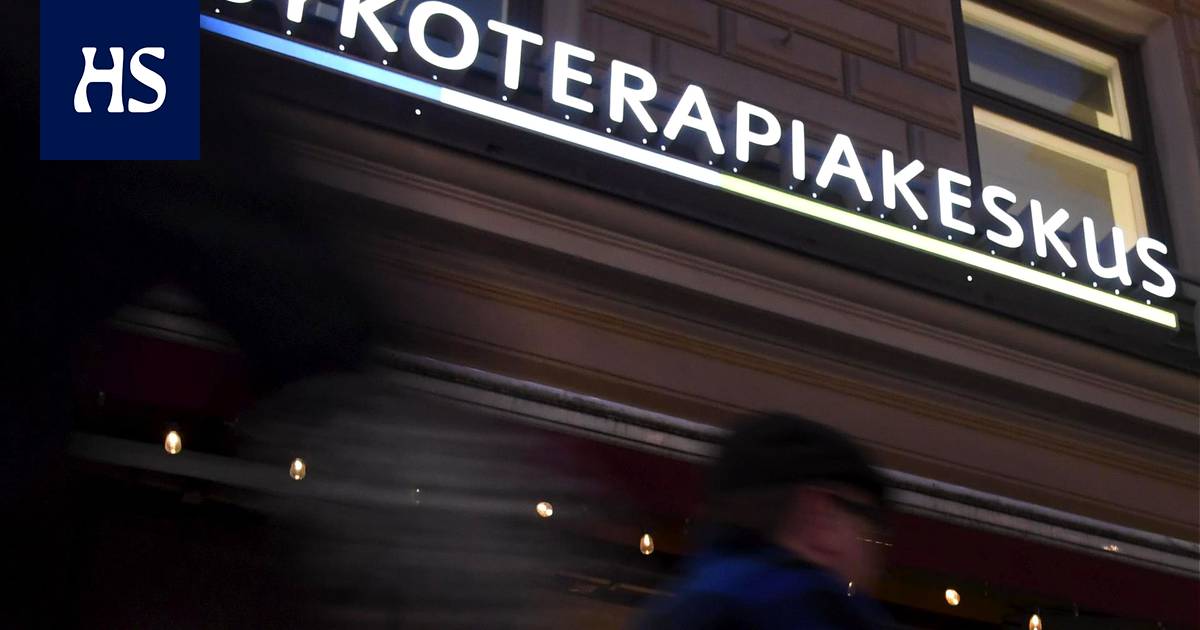 Hacking Will Vastamo’s hacking become the largest crime tangle in the history of Finland? More than 13,000 people have already reported a crime, and the number is growing

Prince Randy is caught again at an illegal party in Madrid