Myanmar | Army arrests musicians and Actors in Myanmar, more than 600 people have already died in protests 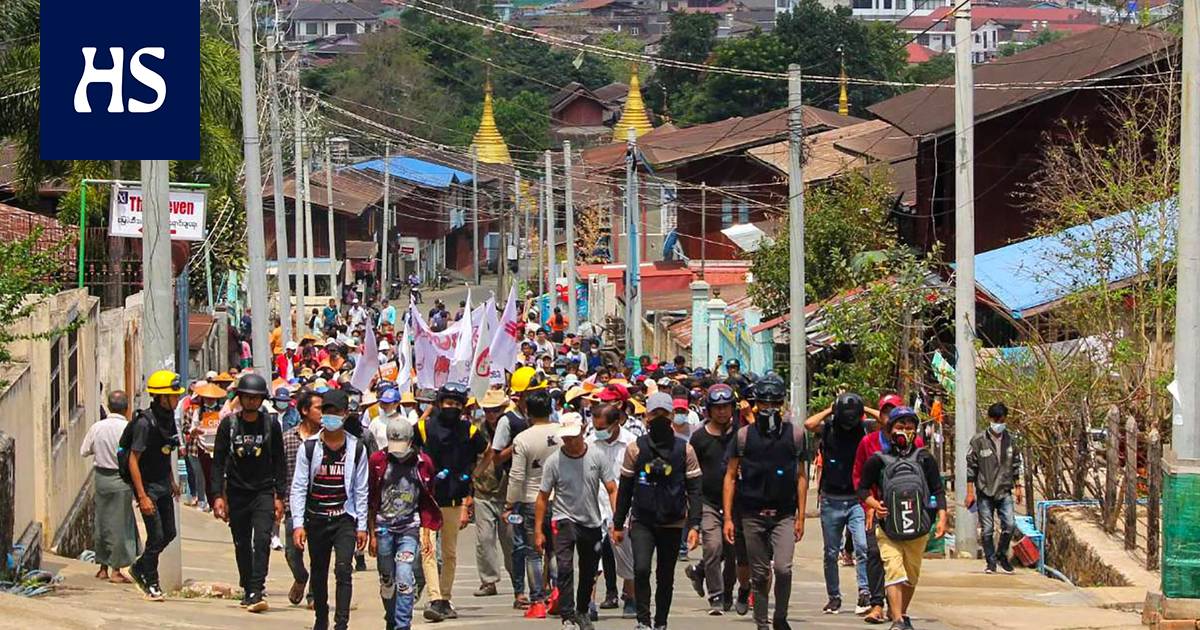 The 24-year-old actress, according to her sister, came to arrest about 50 soldiers.

In Myanmar the military junta that made the coup is trying to stifle the resistance it faces by arresting public figures whose junta considers it to support the protesters. Actor-singer was arrested on Thursday, according to news agency AFP Paing Takhon, and a search warrant has been issued for about 120 other public figures.

Paing Takhon has had about a million followers on Facebook and Instagram. He has openly shared images and other content in support of people protesting the junta’s coup on social media. Now the man’s social media profiles have been deleted, but it’s unclear who deleted them.

Myanmar the junta has published a list of other public figures for whom it has issued an arrest warrant. Among them, AFP lists musicians, Actors and at least one model. They are suspected of stubbornness against the military. Stubbornness is a crime that can result in a three-year prison sentence.

In Myanmar, 598 people had died in protests against the army that seized power in early February by Wednesday, Reuters quoted AAPP, an organization that assists political prisoners. According to Reuters, at least 11 protesters were killed in northwestern Myanmar on Thursday. Thus, there were already more than 600 people killed on Thursday.

According to the AAPP, there were 2,847 detainees on Thursday.

Myanmar-based actor-singer Paing Takhon, who was arrested on Thursday, took part in a protest against the seized army in February in front of the Chinese embassy in Yangon.­Picture: REUTERS

Efremov’s mistress went to court over a rented apartment