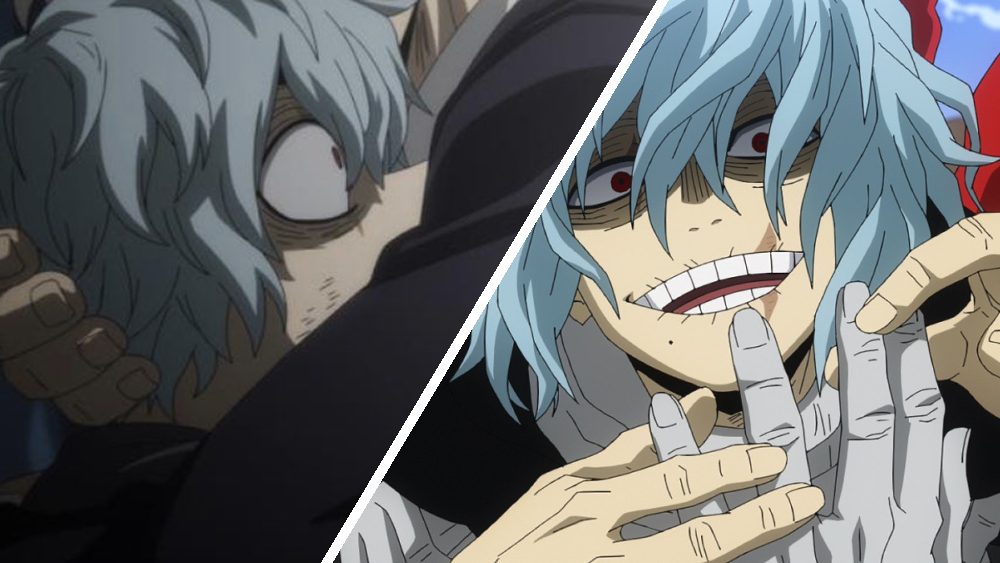 The current arch of My hero academia is about to end, so soon we will be able to enjoy one of the arches most loved by the community. In the arch of My Villain Academia we will not only see how the League of Villains grows to become a powerful threat, but we will learn about the past of Shigaraki.

So thanks to some leaks from the account of Twitter from Atsu, we saw how it will look Tomura Shigaraki like a scared little boy in My hero academia. Probably, we will finally see animated one of the strongest and most intense stories that Kohei Horikoshi He has written. And, he surely won’t disappoint his fans.

In addition, we will not only meet Tomura Shigaraki in this new arc of My hero academia. This same account shared some leaks about the growth of The League of Villains. Every day we are closer to reaching the acclaimed War Arc, so these kinds of leaks get us really excited.

Who is Tomura Shigaraki from My Hero Academia?

Tomura Shigaraki is the main villain of My hero academia, after All For One, his master, were defeated by the heroes, he would become their successor. So, he becomes a powerful antagonist, as he possesses a quirk known as ‘decay‘that allows him to take the life of any object or person he touches.

He is also the grandson of Nana Shimura, the former owner of the One For All. Your past is intertwined with All might, Izuku Midoriya and of much of the society of heroes. On My hero academia will delve more into how Tomura descended to the side of the villains and their power.