My grandfather came by boat; not from europe 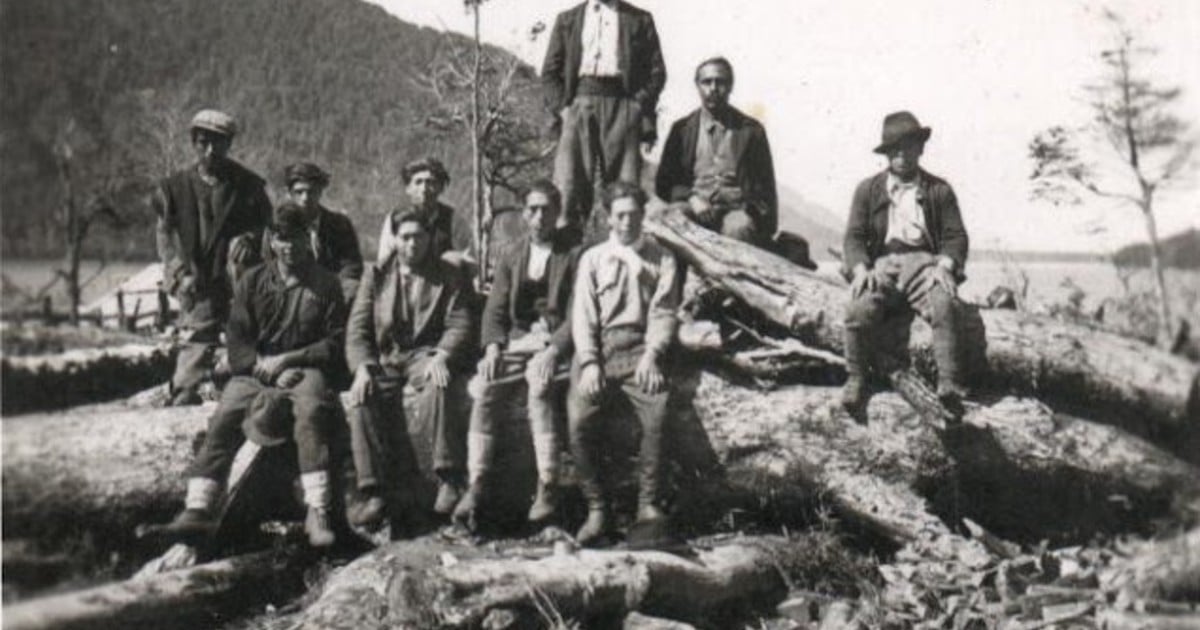 Jose Rosas Aguilar his name was, but everyone knew him as Bullfighter, because he wore a hat with large brims. The passage on the steam ship Alejandro, which brought him from Chile in 1930, cost him 200 pesos and twenty cents.

It was a three day trip. It left Castro, the largest city in Chiloé, a fishermen’s island, passed through Punta Arenas and finally moored in Tierra del Fuego. The ship, which had a giant “M” in its chimney, was owned by Menéndez, a landowner and businessman whom everyone called the King of Patagonia.

The steamship Alejandro, in which my grandfather arrived in Argentina in 1930. Photo http://mensajerodelrio.blogspot.com/

At just 15 years old, he arrived alone in Argentina. His father, Enrique, who did not want him to go to the other side of the mountain range, had told him that it was not as they said. That at the end of the world many people did not have a job. “There you do suffer”, She tried to scare him.

It mattered little: he wanted to go out to sea. After all, he had grown up riding a boat in Chonchi, the small town where he had been born on March 12, 1914.

When he arrived, he immediately got a job as a laborer in a ranch. The field became his life. In its first winter, a snowfall devastated the 3,000 sheep owned by its employer in “La Estrella”. Only 150 remained.

And there he also lived with Selk’nams, the Fuegian Indians, who suddenly dropped by 20 and stayed at their ranch. “The onas are good people, as long as you don’t bother”, He told historian Mingo Gutiérrez, Human Wikipedia of fueguinity.

An image of Selk’nam Indians in the Viamonte ranch at the beginning of the 20th century. Photo http://mensajerodelrio.blogspot.com/

He wired, turned trees, carved wood, sheared sheep and poisoned their wool. He also worked in Highway, where he made the Garibaldi Pass – which he met in person – on Route 3, and with “the friend” Perón (as I said) he raised houses in Rio Grande.

They even offered him to be a prison guard, but he did not want to know anything about taking prisoners out of the frost at 4 in the morning. He preferred to have a clear conscience. Enjoy free life.

After half a century being a witness and part of the island’s history, he became an Argentine. As the President said, many of us come from the ships. Grandfather José, my mother’s father, too, but not from Europe. He arrived from Chiloé.