The “My Blood for My Country” campaign succeeded in collecting 4,715 new blood units, since the beginning of its new cycle on June 13, until yesterday, enough to save the lives of more than 14,000 people, while the campaign called on all government and private institutions to participate more in its activities to collect the largest number of units, save the largest number of lives.

The campaign called on community members to take the initiative to donate through the various outlets provided by the Dubai Health Authority.

The Director of the Department of Laboratories and Genetics at the authority, Dr. Hussein Al-Samt, told «Emirates Today» that the campaign continues to implement external campaigns targeting government and private institutions, in addition to distributing mobile donation buses in different regions, with the aim of collecting the largest possible number of blood units, and providing A sufficient stock of blood in all its blood types, and the campaign is implemented in a strategic partnership and fruitful cooperation between Emirates Today, Al-Amin service, and the Authority.

He added that a single blood unit can save the lives of three people, whose health condition requires a blood transfusion, calling on community members, citizens and residents, to participate in the campaign, to provide the largest amount of blood, to save lives. The campaign is implemented in a strategic partnership and fruitful cooperation between Emirates Today, Al-Amin Service, and the Dubai Health Authority.

The “My Blood for My Country” campaign was launched in its first session in 2012 under the patronage of His Highness Sheikh Hamdan bin Mohammed bin Rashid Al Maktoum, Crown Prince of Dubai and Chairman of the Executive Council.

His Highness was the first to donate blood at the moment of the campaign’s launch, which contributed to the success and encouragement of community members to participate in it, especially after His Highness emphasized the importance of the initiative by saying that “blood donation is the best gift that a citizen and resident can give as an expression of love for the homeland, especially since there are sick and injured people in need. to every drop of blood.

The authority’s statistics showed that the campaign provided about 36,000 units of blood during the past nine years, which helped save the lives of 90,000 patients. 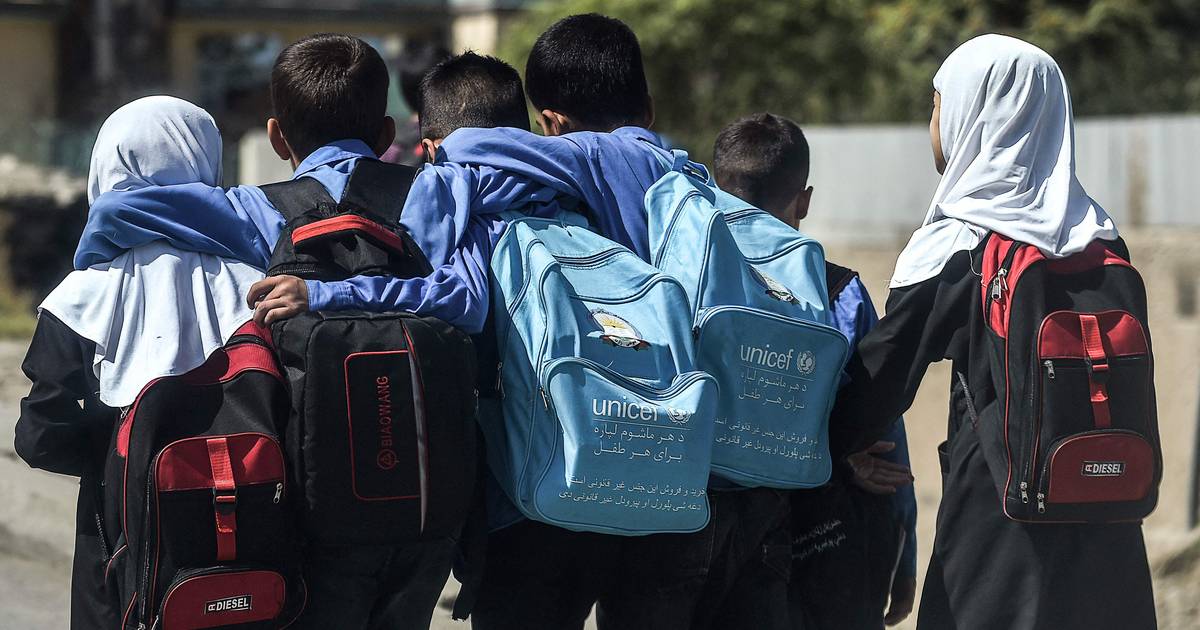 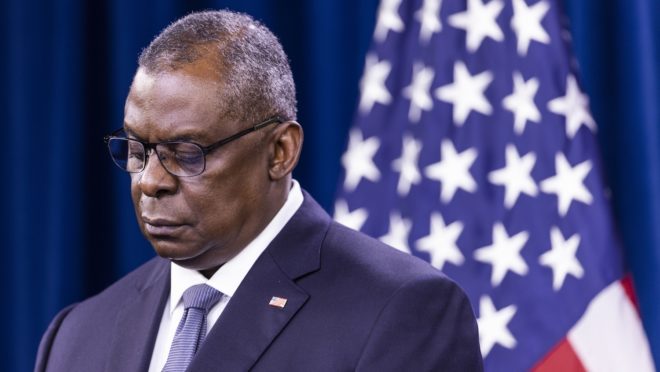 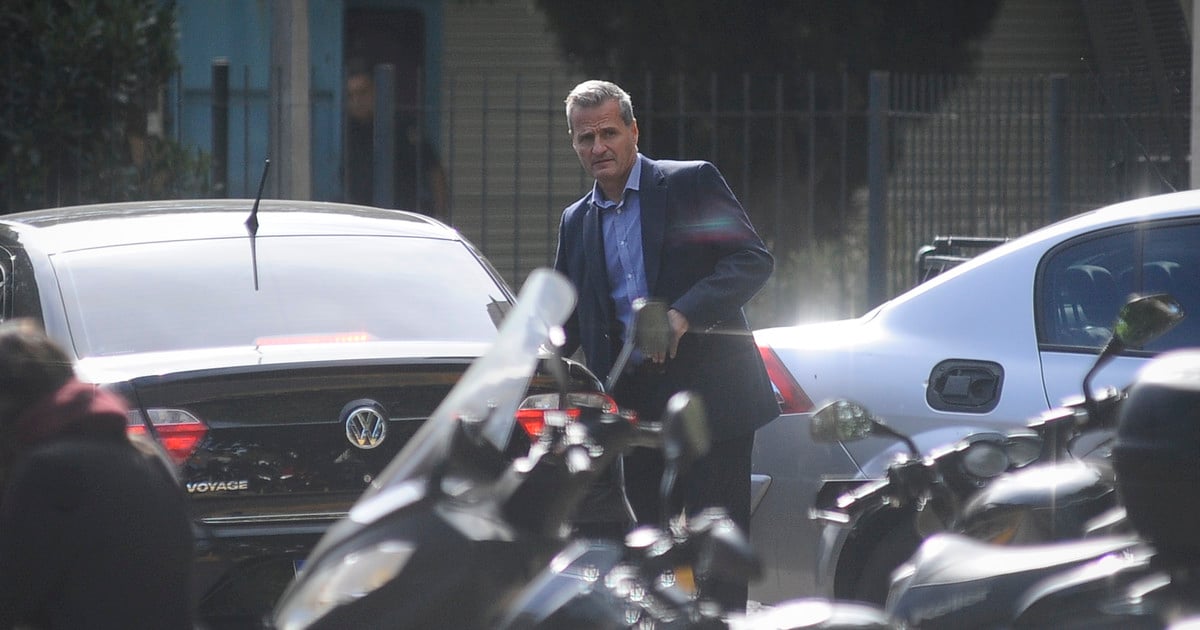