0
SHARES
12
VIEWS
Share on FacebookShare on Twitter
“These auditions were the best of my career. Thank you, Sir, for your correctness and this constructive exchange. It gives me hope. “ These words are not those of Amy Coney Barrett – a far-right Catholic lawyer appointed to the Supreme Court – nor of any member of the Republican Party, but of Diane Feinstein, Democratic senator. She said them before kissing, without a mask, Lindsey Graham, Republican chairman of the Senate Judiciary Committee. Graham strives to ensure the domination of the Conservatives over the federal courts, even facilitating these accelerated hearings to replace Ruth Bader Ginsburg with a Trumpist partisan. Why, then, does Feinstein, one of the most important elected officials in the opposition party, have nothing but words of praise for this adversary and the bogus process he oversaw?

To answer this question, we must first explain who Diane Feinstein is, this woman emblematic of the powerlessness of the contemporary Democratic Party. The 87-year-old Californian senator since 1992, she reached the peak of her career when left-wing ideas were more marginal than ever in the United States. The lesson Democrats learned from the Reagan years is that the Right is a permanent majority – that the petty-bourgeois white man, hostile to taxes as well as to ethnic minorities, is American in essence.

Throughout her career, Feinstein has always chosen to ally with the right rather than the left, for which she has shown nothing but contempt.

In the 1990s, resigned to the idea that the Republican program was the only one the American people would accept, Democrats made it their mission to implement this program more effectively than the Republicans themselves. Feinstein quickly excelled in this area, collaborating with the Republican governor of California on draconian measures against undocumented migrants: a collaboration that she would reactivate during the 2000s at the federal level.

Throughout her career, Feinstein has always chosen to ally with the right rather than the left, for which she has shown nothing but contempt. When activists in the 1990s demanded more rights for undocumented Mexicans in California, she called them “Politically correct”, and explained, together with the xenophobic right, that immigration posed a criminal danger. More recently, taken to task by young environmental activists, she strongly rejected the idea of ​​a Green New Deal. It’s too expensive, she explained to them, but more importantly, “There is not a single Republican who will vote in favor of this project”.

Feinstein and his generation in the Democratic Party – including Nancy Pelosi and Chuck Schumer in Congress, and of course, Joe Biden possibly in the White House – have spent their political careers hiding behind the Republican right. If they come to power in 2021, it will be because a majority of Americans want a leftist agenda. In this case, these Democrats will have nowhere to hide.

Find here all the chronicles of Jacob Hamburger. 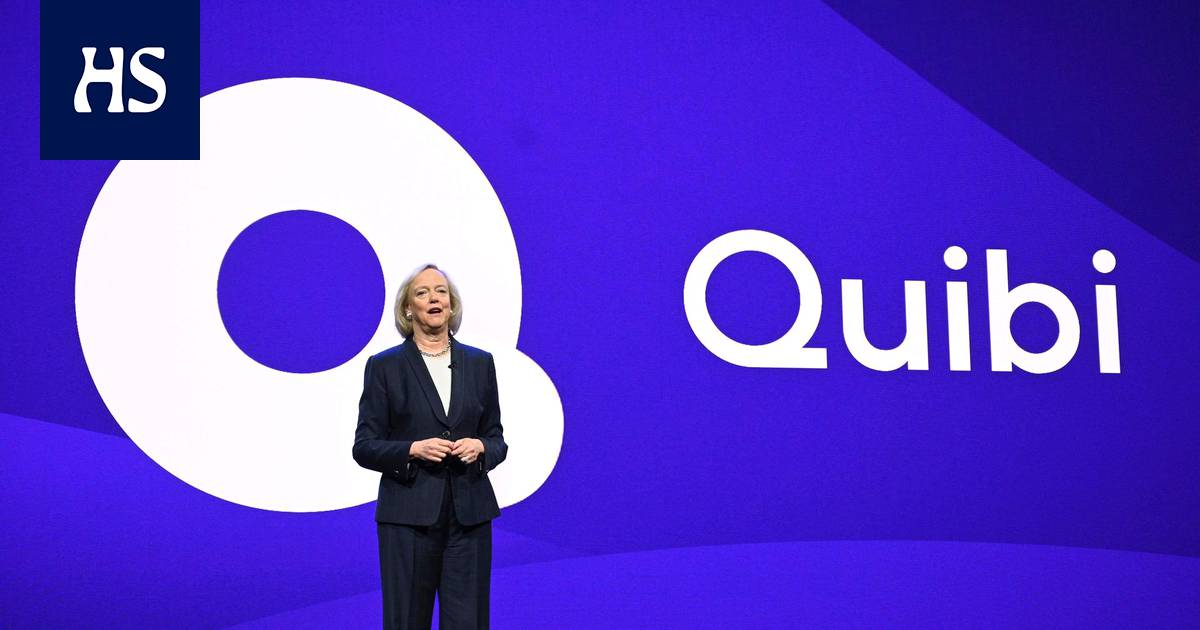 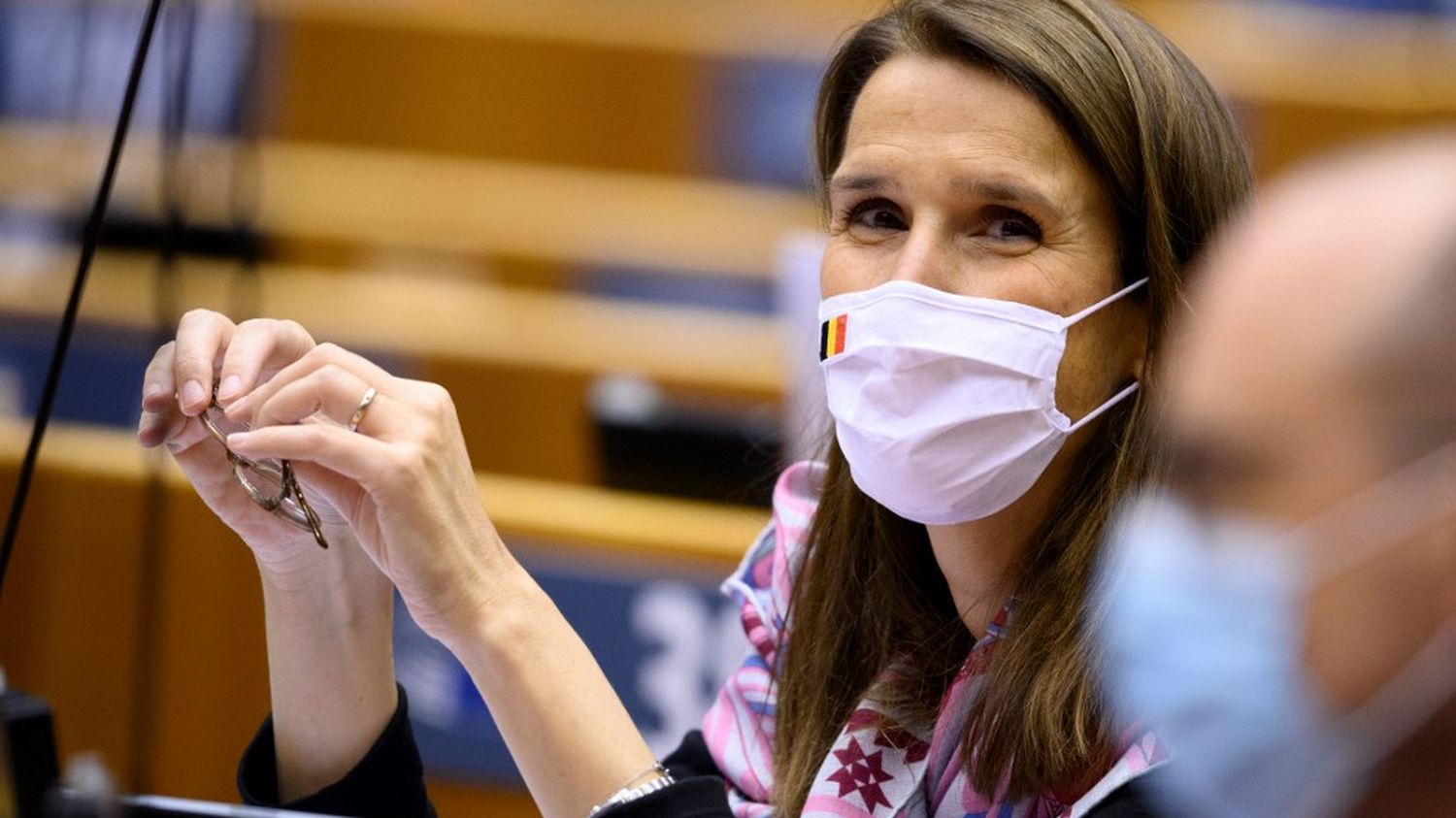 5 most dreaded dictators of the world, who crossed the limits of cruelty

UP: gang rape case against Gyanpur's Bahubali MLA Vijay Mishra and his son

Covid-19: what we know about officially identified cases of re-infections around the world