Mustard Merlo, without turns: ‘There is a lot of chamuyo with drones’ 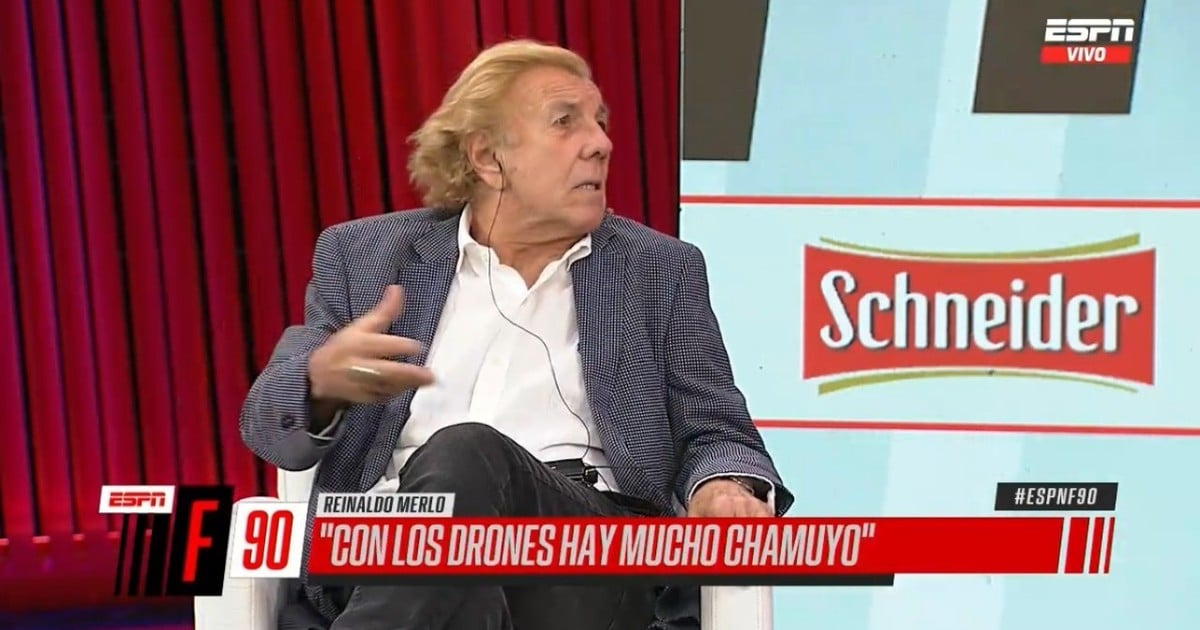 Reinaldo Carlos MerloChampion as technical director and “living” statue in Racing, he referred to the changes that football is going through and did not reserve any kind of comment when talking about the use of drones.

“Do you have drones?” Sebastián Vignolo asked him on his ESPN program, to which Mustaza immediately replied: “Are you screwing with me? What do you want them for? I respect all the colleagues, each one has their little book, but for me there is a lot of chamuyo with the dronesYou don’t need so many people working either ”.

“Soccer changed. There is more rhythm, more intensity but I don’t think I have to change anything, just adapt to my players ”, reflected Merlo.

And he added: “The leader has to choose and always chooses young coaches, that’s the way it is, it’s the law of life.”

Also, Mustard referred to his desire to put on DT’s diver again. “I miss being a coach, I did not give up being a coach but if they do not call you, you cannot direct. I directed until 2019. I have no pretense of directing a First team ”.

He further confessed: “I would not like to lead Racing again, I was there, I saved him from the descent and left ”. And he revealed that Alfio Basile, his friend, was “hurt” by not having had the opportunity to be manager in Racing.