“Must be able to vaccinate millions per week”: Scholz puts pressure on Merkel – and scoffs at Söder’s ideas In the exclusive interview, Olaf Scholz demands more speed in the Corona timetable, positions himself on the right for vaccinated people – and does not want to be disturbed by Markus Söder.

Munich – Vice Chancellor Olaf Scholz (SPD) demands more tempo when vaccinating in Germany. “Of course everyone wants things to go faster,” said Scholz in an interview with the Munich Mercury *. He urged politicians and authorities to do better Mass vaccinations * to be discontinued in the second quarter than before. “When there is finally enough vaccine, it has to be done quickly. In the second quarter, several million citizens have to be vaccinated every week – that requires significantly higher capacities than we have at the moment, ”said Scholz.

His warning: “Everyone who bears responsibility in the country must do so hot phase prepare well. It must not happen that we have enough vaccine doses, but too few vaccination appointments. ”He let skepticism shine through as to whether the whole country on site is adjusted to this speed:“ The capacities are large, but probably not yet sufficient. ”

Vice Chancellor Scholz on the right for corona vaccinated people: “Too early for this debate”

Scholz also joins the debate as to whether Europe dawdled when ordering. In Brussels, any complicity is eagerly rejected, but the impression has taken hold in the country: Just from Biontech *, the first approved vaccine, Europe ordered too little too late; that was only recently through Reorders tried to alleviate. Scholz now says frankly: “One thing is very clear: it would have been better if Europe had used every opportunity earlier to order as much vaccine as was possible. The vaccine issue is a top priority. ”

On the debate about the faster return to full Fundamental rights Scholz does not yet want to get involved with those who have already been vaccinated: “One after the other. Unfortunately, it is still too early for this debate. First of all, we have to clarify, for example, whether people who have been vaccinated cannot infect others. ”Foreign minister was in front of Scholz Heiko Maas – also SPD – led exactly this debate and promoted that vaccinated people travel faster and visit restaurants again.

Scholz warns when the lockdown is extended: “It must finally work to better protect the homes”

In the corona discussion, Vice Chancellor Scholz defends the extension of the Lockdowns. That is “right and necessary – as stressful as it is for us all”. Next Home office and Masks it is now very important senior citizens to protect: “It must finally work to protect the homes better and enough for residents, visitors and carers Rapid tests * to provide. That has to get better. ”

Despite falling incidence values ​​(“The trend is right”) he called for patience. “Now we have to persevere, but we mustn’t open again too early because that would reverse the trend.” Also with a view to more aggressive ones Mutations* Applies: “We have to push the infection numbers down as far as possible. As difficult as it is, it will save lives. ”When asked whether Germany is over the mountain, he says more cautiously:“ We will come over the mountain. ”

SPD Chancellor candidate Scholz on competitors Laschet and Söder: “I’ll take it as it comes”

Scholz has been for several months Chancellor candidate the SPD for the autumn election. He is calmly following the fact that the Union is now looking for its candidate. If NRW regent Armin Laschet * or CSU boss Markus Söder * become more dangerous to him? During the online interview with the Munich Mercury the Vice Chancellor reacts almost amused. “Oh, I’ll take it as it comes. There are so many people in the Union worrying about this that I honestly don’t have to worry much. ”

To repeatedly advertise CSU boss Markus Söder for one black-green alliance at the federal level says Scholz: “Dreaming is allowed, even if I don’t know how many people share his dream.” How he wants to govern after the election – Groko, Ampel, Linksbündnis – Scholz does not yet want to limit. The only requirement, the greeting to the Left Party * and their Foreign policy can be understood: “All parties who want to join my government must answer the question of whether they are capable of governing themselves and the voters.” * Merkur.de is part of the Ippen-Digital editorial network. 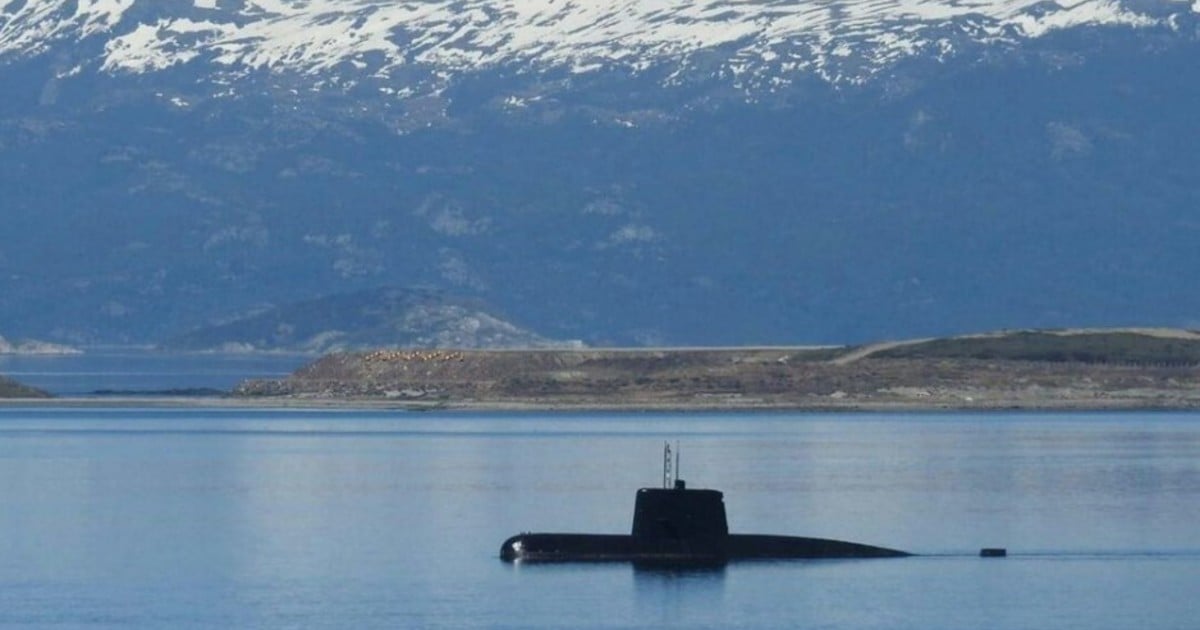 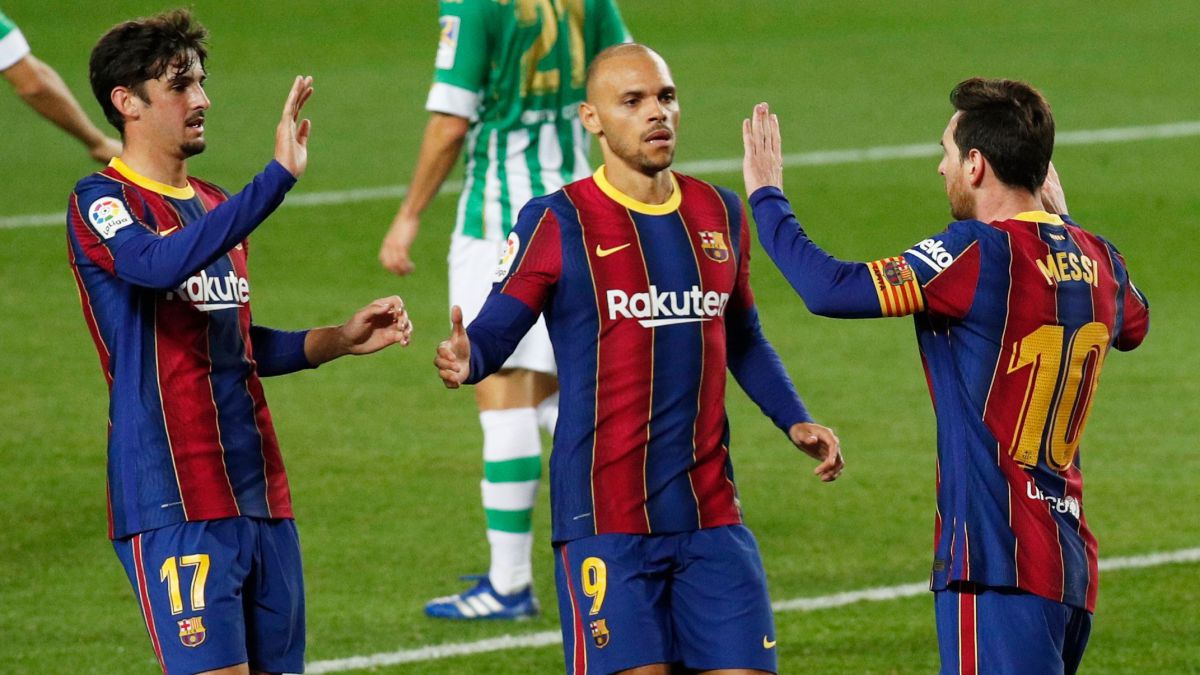 The funniest and most original names for WhatsApp groups