Music When Joni Mitchell’s autobiographical Blue album came out, it shocked the men around him: This disapproved record became an iconic classic 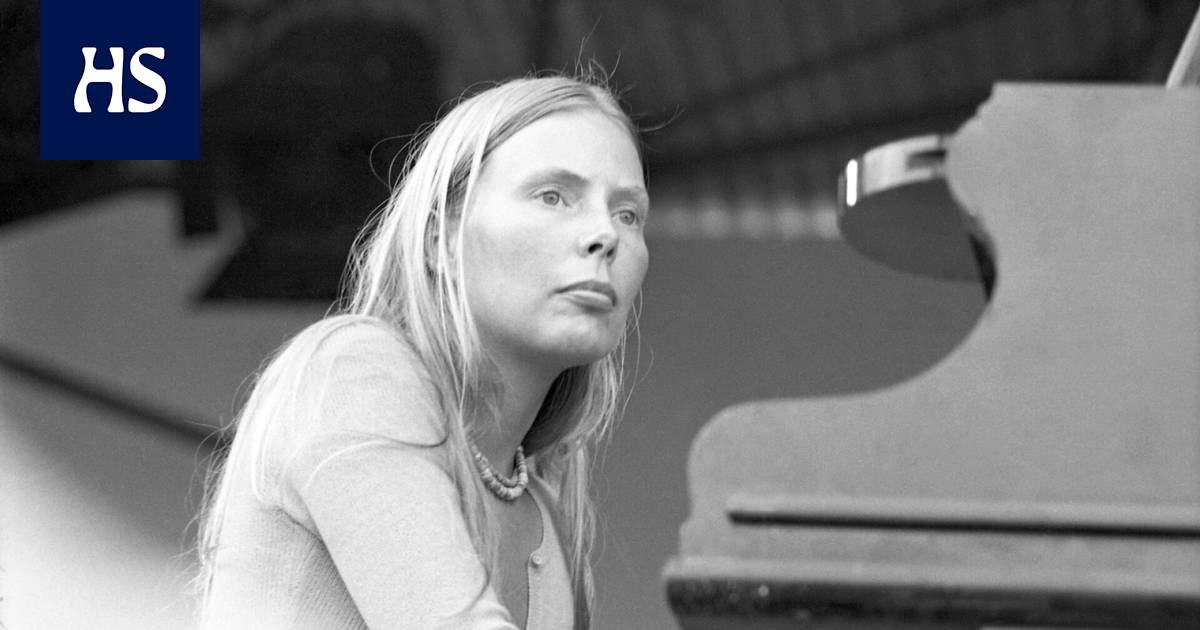 When Joni Mitchell’s iconic Blue album was released fifty years ago, autofiction was an unknown concept. Yet that is precisely the reason for the record’s immense and enduring popularity.

Joni Mitchell at the Isle of Wight Festival in the UK in August 1970. The Blue album was recorded in early summer the following year. Picture: Philippe Gras / Le Pictorium