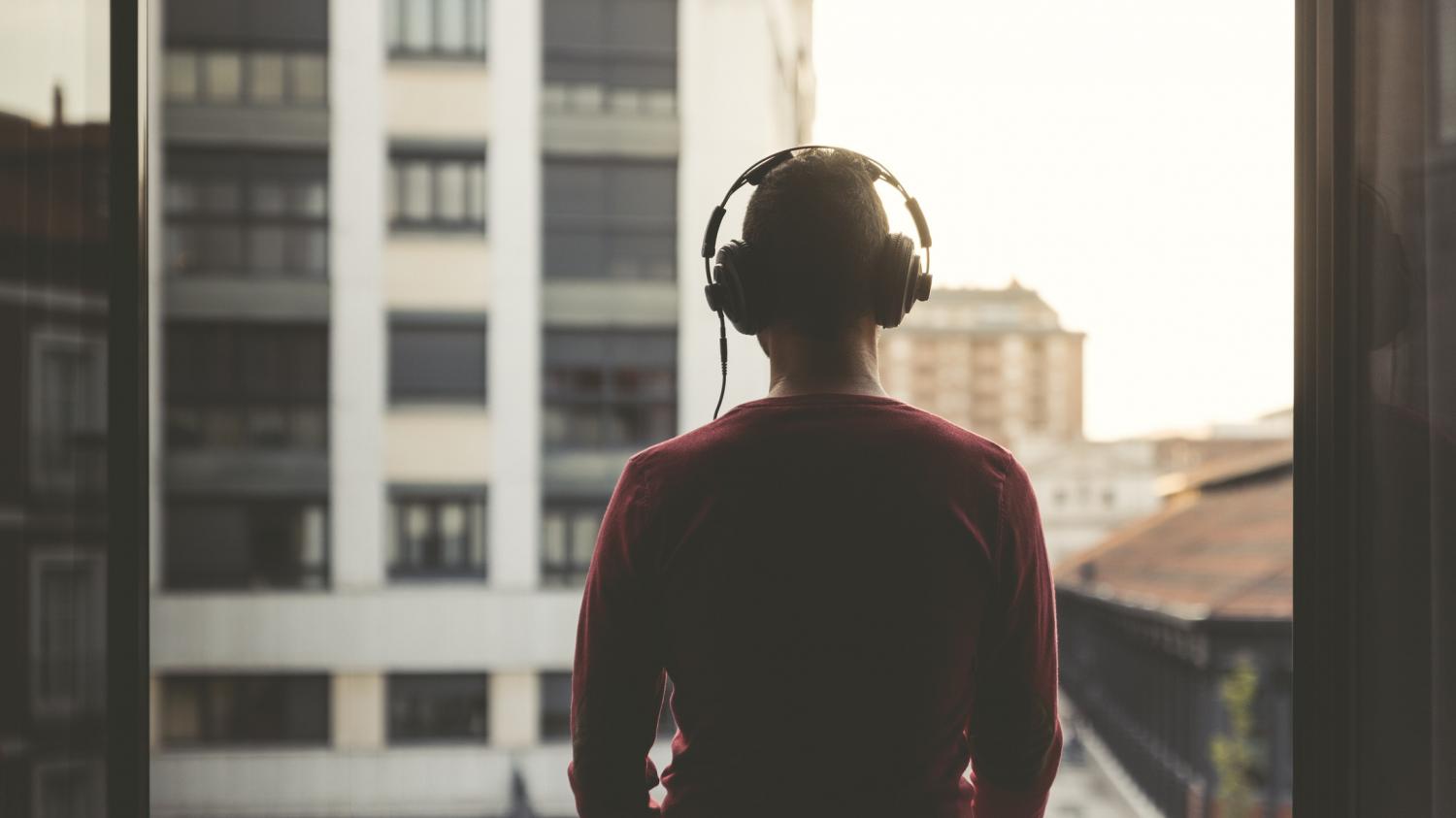 Will we one day be able to heal ourselves through music? It already helps in the diagnosis of certain diseases such as depression or Alzheimer’s. In any case, researchers from the University of Besançon have just made an interesting experiment on the musical thrill, when music provokes an epidermal reaction, when “she puts the hair on us”. A moment already analyzed by other Canadian or American researchers with devices such as scanners.

The experiment was made this time with a lighter material, less impressive for the participants, since it is a electroencephalogram (EEG). Thibault Chabin and his team from the University of Besançon asked 18 participants to listen to their favorite song with a device equipped with 256 electrodes and were able to identify the very fine signals sent by their neurons during the song.

First, our brain releases dopamine: this reward hormone, which also acts when we win the lottery, for example. But above all, French researchers were able to see in their study that the participants had chills all over the place, all the time, because their musical memory was acting: the one that tells us I know and I love this song. But there was also a memory of anticipation in the brain, that of the moment which arrives, which causes this epidermal reaction which gives us goose bumps.

This experiment is part of a larger scientific project around the role of music. It does not seem to cause beneficial biological effects: in the strict sense, we cannot be cured by music. Yet it gives us sensations, positive physical reactions. Music-loving neuroscientists are therefore trying to understand them.

In September 2019, researchers managed to conduct a larger experiment by equipping spectators across an entire concert hall with EEGs to see if their brains connect with each other and with the music. They want to see what they call emotional sharing: if there is brain synchronization between viewers who don’t know each other. We look forward to their results. In the meantime, listen our favorite music does us good, even if we do not yet know exactly why. To your playlists!

The “hell” in the lamp room

Coronavirus: "We are killing the country without defeating the epidemic", says Nicolas Dupont-Aignan (DLF)