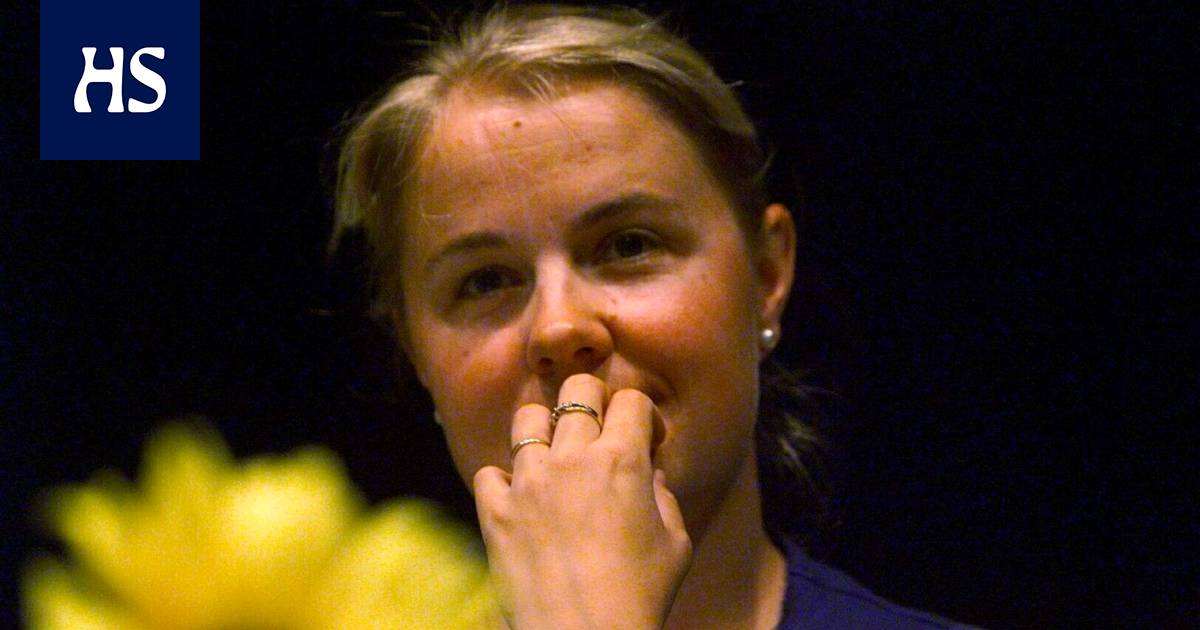 The winner will be announced in Copenhagen on 2 November.

Trumpeter Verneri Pohjola and coloratran Anu Komsi are nominated for the Nordic Council Music Prize 2021, the council says on its website. The candidate is also a guitarist from Åland and has a career as a composer Peter Hägerstrand.

The award is open to 13 artists and bands. The award nominees represent the full range of Nordic music, from opera and classical music to jazz, folk music and pop and house music, the council says.

The winner will be announced in Copenhagen on 2 November. The winner will receive a Nordlys prize statue as well as DKK 300,000, or approximately EUR 40,000.

The Nordic Council Music Prize, which has been awarded since 1965, rewards high-quality creative and performing music.