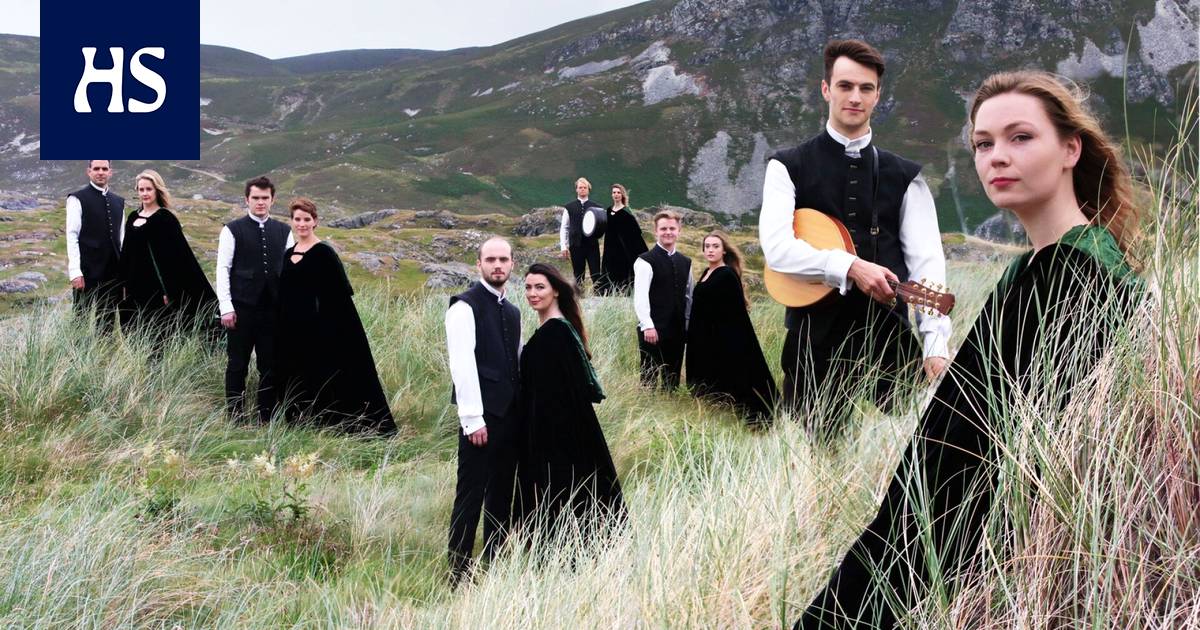 Tampere This year, the tune will be staged this Wednesday from Sunday to video performances commissioned from vocal ensembles due to the pandemic only as free online broadcasts. The artistic director of the festival is Michael McGlynn.

McGlynn will be heard at the opening of the festival on Wednesday, June 9 at 6 p.m. Painting first public performance. The performers at the opening will be soprano Marjukka Tepponen and Anúna, the Irish National Choir, founded by McGlynn, and the US Ordained Choir, conducted by Isaac S. Cates.

Immediately after the opening, a concert will be broadcast on Wednesday at 7 pm, featuring singers specializing in indigenous music, such as the revival of the Livari tradition of the Inari Sámi. Anna Morottaja and a mediator, singer, and composer of the musical tradition of the Navajo people Arlie Neskahi.

The festival continues on Sundays and performers also include Chanticleer from the United States, Rajaton, Ilo Ensemble and Philomela from Finland, SØNK from Denmark and the Icelandic-Irish ensemble M’anam.

Nine bands from seven different countries will take part in the final of the band singing competition. The results will be announced on Sunday at 7 p.m.

All online broadcasts are available until June 24 at 12 noon. You can get acquainted with the whole program behind this link.