Music Pori Jazz’s Ted Curson award is given to musician Tuomo Prättälä, trumpet player Tomi Nikku has been chosen as a rising ability 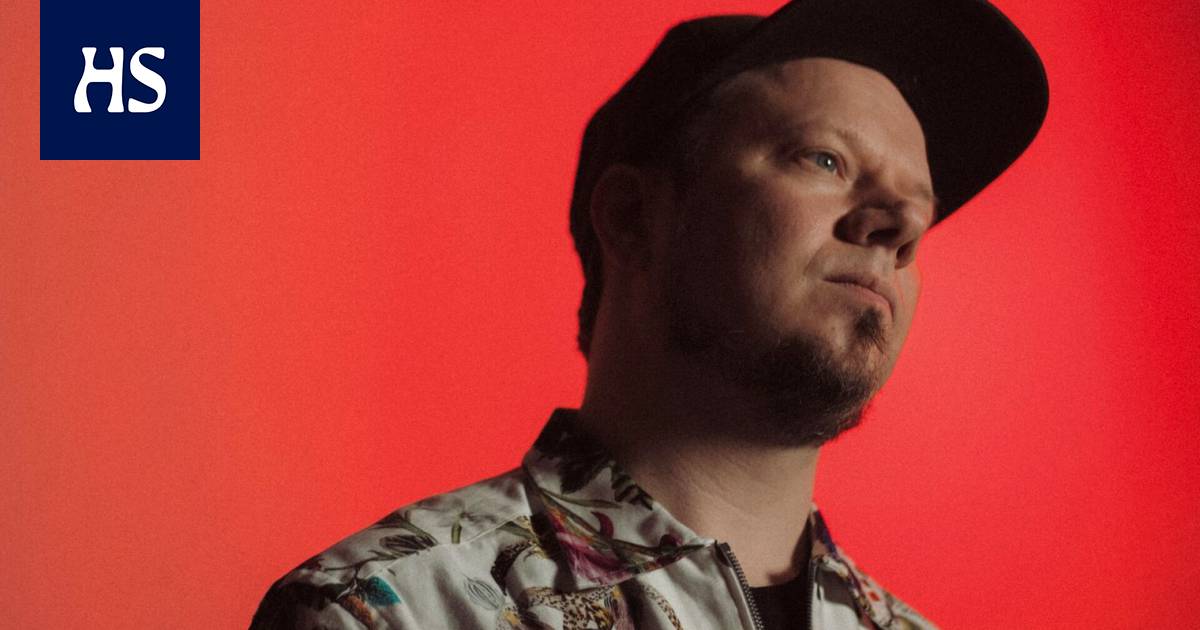 Both award-winning musicians will perform at next week’s Pori Jazz Play Again in Kirjurinluoto.

Although Pori Jazz will not be held this year either, the festival’s background organization distributes its annual recognitions to musicians. Last summer, the awards were not distributed.

Known as a versatile musician Tuomo Prättälä has been selected as the recipient of the Pori Jazz Ted Curson Award. The rising ability of the year is instead rewarded with a trumpet player Tomi Nikku.

Both award-winning musicians will perform at next week’s Pori Jazz Playing Again event, which will be held from 15 to 17 October. July at Lurin Stage in Kirurinluoto.

For a long time Tuomo Prättälä, 42, who created his career as a soul artist, is known as the artist Tuomo. In addition to his solo career, Prättälä is a respected keyboardist, singer and composer. As a jazz pianist, he has played in the Ilmiliekki Quartet and the Verneri Pohjola Quartet, among others.

In recent months, Prättälä has released new music under his solo title. The latest single Walk On appeared today on Friday.

The Ted Curson Award is a recognition that Pori Jazz has given to artists who have performed in a big role at the festival in recent years. In addition to the recognition, Pori Jazz gives the musician financial support on a topic chosen jointly with him.

Of the year Trumpeter Tomi Nikku, 30, who has been selected as a rising talent, has become known as a member of the Alder Ego, Bowman Trio, Maxxxtet and Sointi Jazz Orchestra, among others.

Trumpeter Tomi Niku will be awarded the Rising Ability of the Year award.

At Pori Jazz plays again, Nikku will present his own band Tomi Nikku 5tet, which will release the concert day of his first single on the morning of July 16th. The album will be released later this year.

During the summer, Pori Jazz organizes concerts and music events, although the actual festivals are not held due to the coronavirus situation.

Today, Friday, the free entrance to the Pori Jazz Park Festival, which will continue until Saturday next week. 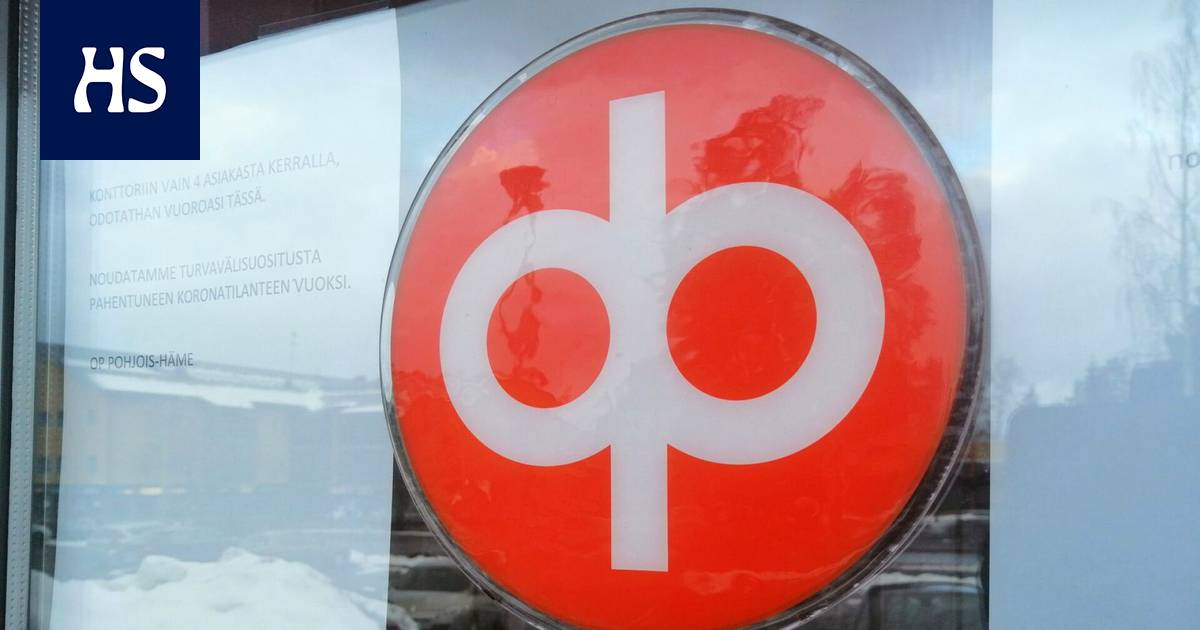 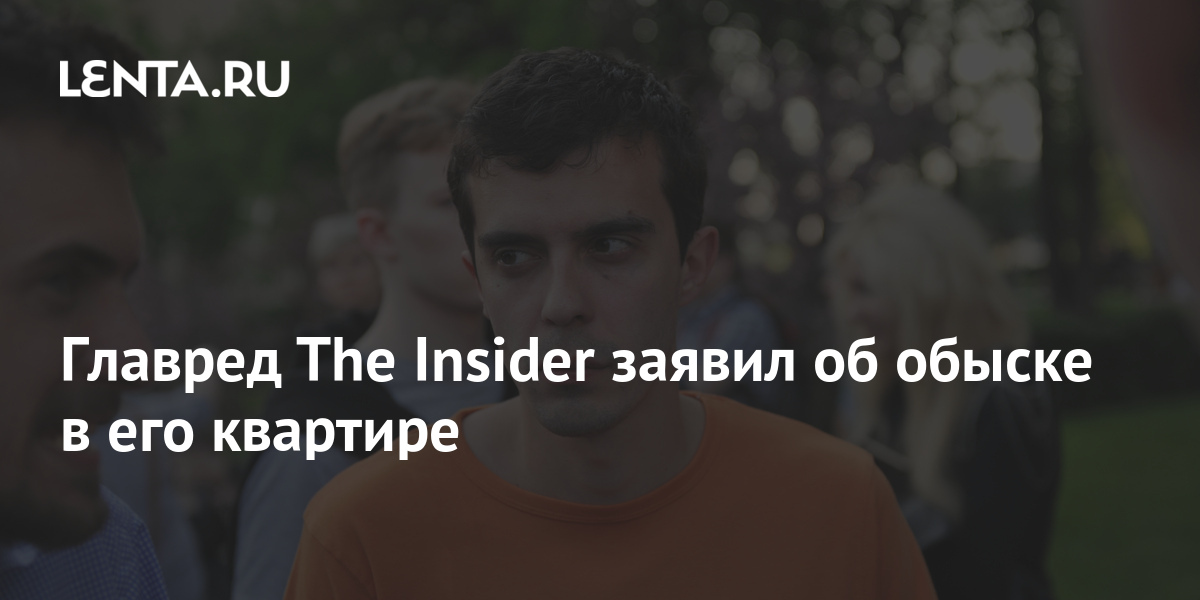 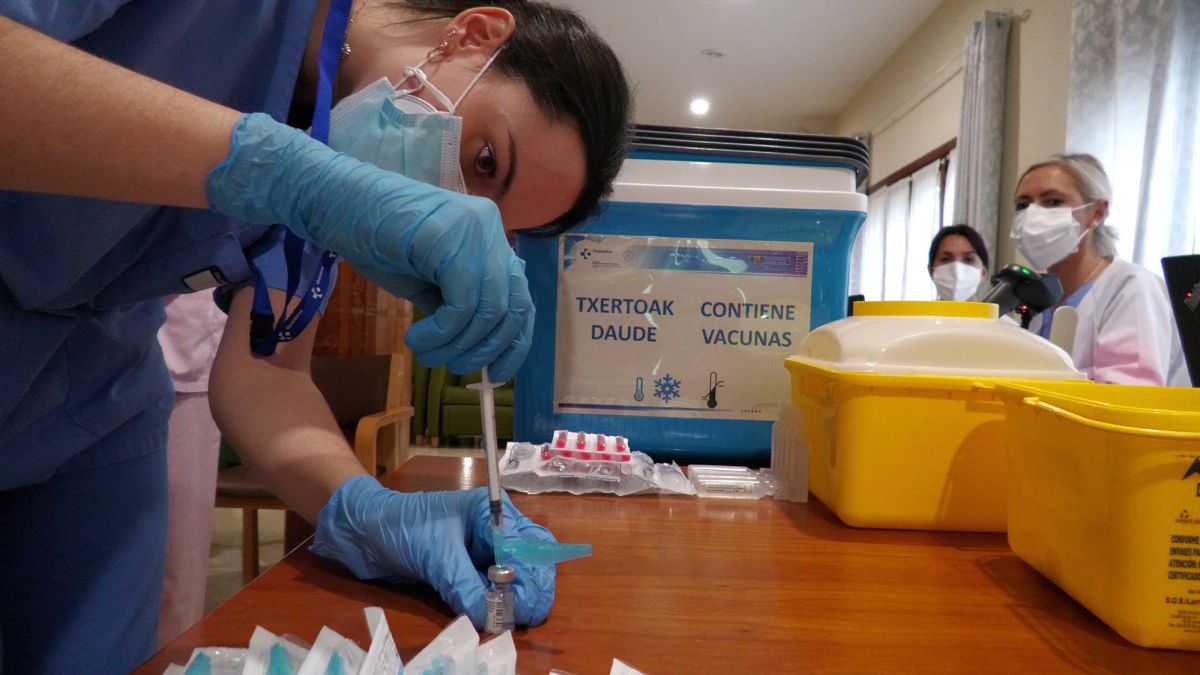 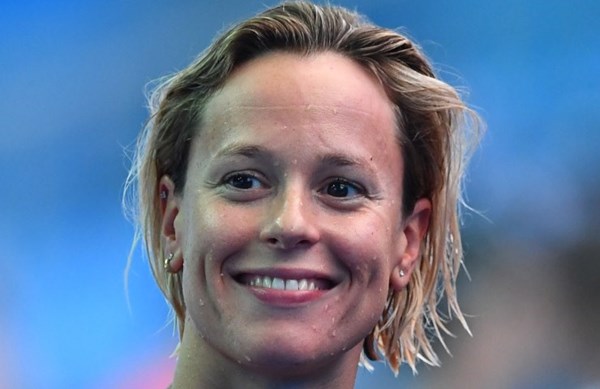