Music, Paolo Pietrangeli died: the author of Contessa, soundtrack of ’68. He was 76 years old

Paolo Pietrangeli died, songwriter, actor, director, writer. Born in Rome on April 29, 1945 he linked his great fame to popular song, and in particular to “Contessa”, soundtrack of ’68. Son of director Antonio Pietrangeli and Margherita Ferrone, in the 1960s he devoted himself to composing songs with a socio-political background, and in 1966 he joined the Gruppo del Nuovo Canzoniere Italiano. After a season in film directing, he dedicated himself to television directing with the Maurizio Costanzo Show and Amici di Maria De Filippi. He passed away at the age of 76. It had been in October awarded at the Tenco award, Altan had dedicated a drawing to him remembering Contessa but Pietrangeli due to illness had not been able to receive the prize.

The tribute of Prc

“We just heard the news of the sudden death of Paolo Pietrangeli, a companion to whom we will never stop saying thanks for what it has represented for the history of culture, of movements, of the left and also of our party “. The tribute to the singer-songwriter, director and screenwriter is entrusted to Maurizio Acerbo, national secretary of the Communist Left-European Refoundation Party. “With his songs – Acerbo recalls – Paolo gave voice to the long Italian Sessantotto, and also to the reflection on defeat”. “His Countess – he continues, referring to a true icon of song and costume – has never been on the radio but has become a hymn sung by millions of students and workers”. “He had for some time – he reveals – health problems that prevented him from intervening with his powerful voice in initiatives that he supported and shared but as a good and always ironic giant he always tended not to dramatize the situation. Every time we asked him to give us a hand, with humility he made himself available. He felt the duty to lend a hand to rebuild a new left in our country “. In 1999, the PRC exponent Pietrangeli still remembers “he wrote in the beautiful ‘Il canto per Rifondazione’ that ‘communist is the moral commitment’. A commitment that Paolo with generous humanity has never abandoned. Hi Paolo. Those who have companions do not gonna die”. 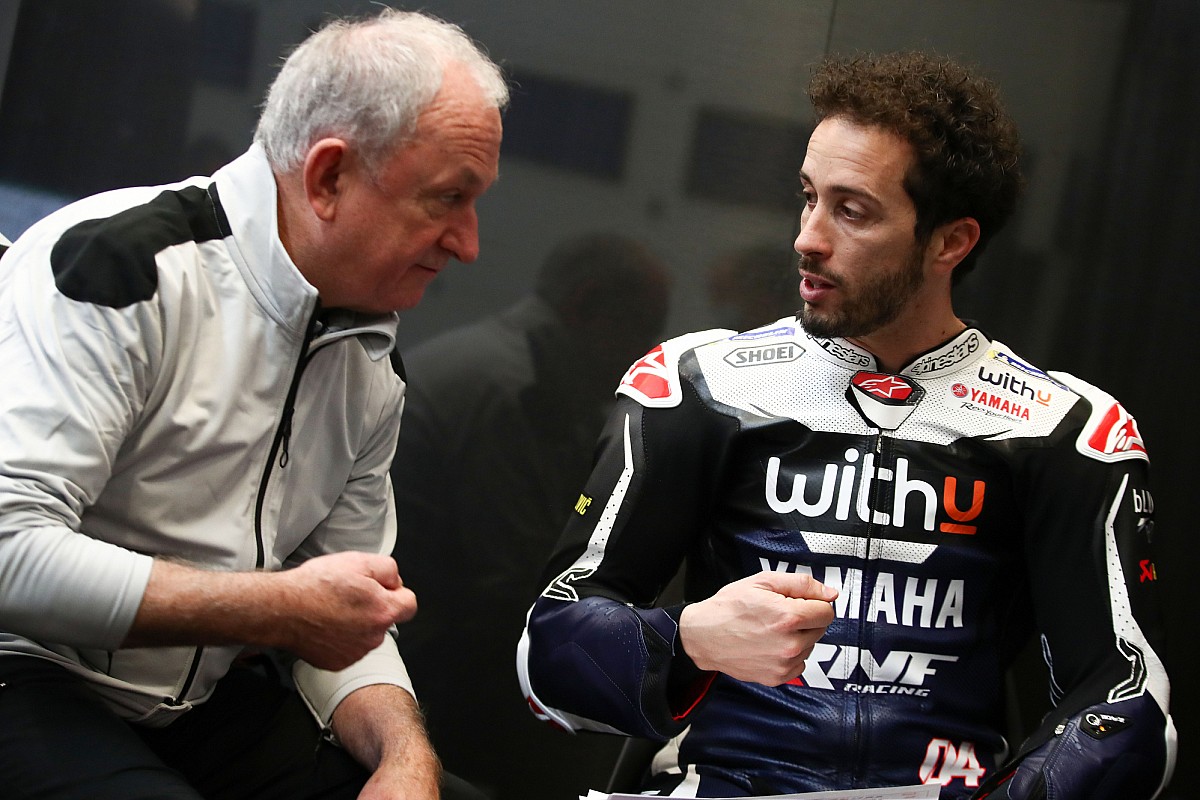 Working life It's not just a list of jobs on your resume, it's something else entirely - that's how you make a resume that's guaranteed to stand out from the crowd