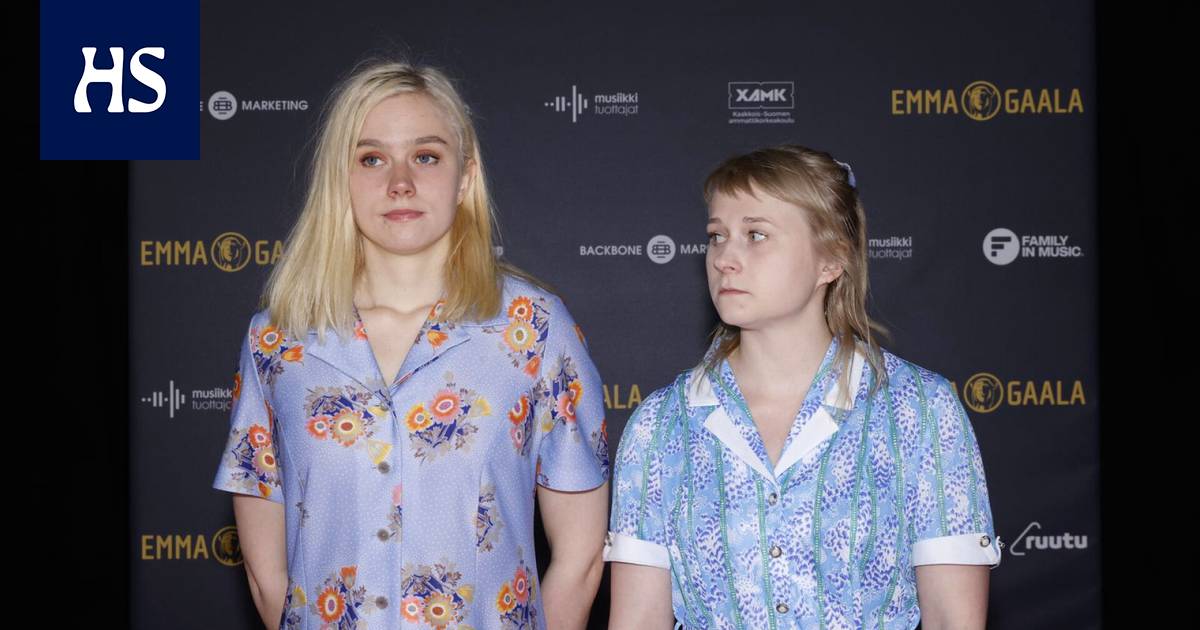 Spice work has achieved a permanent place as a pet for Finns. In May, it received the band’s Emma of the Year award. HS will show the band’s gig on Saturday at the Tikkurila festival.

Of the year At the end of 2018 and the beginning of 2019, the Finnish music fields were buzzing with an interesting newcomer.

A new, interesting duo had infiltrated the public, which was the complete opposite of the trend of contemporary music, where everything is a mixture of rap, pop and electronic sound.

The down-to-earth talking, dressing and performing duo represented the “junt style”. All sorts of self-emphasis, influenza, and struggling to keep up with the latest trends were Karelian siblings, Kaisasta and Annasta, as far away as possible.

And best of all, they came from far outside the “districts”, from Vaala to the middle of Oulu and Kajaani. And took care of their gig rowing with a green sled.

That’s what you called for.

Since the band has achieved a permanent position as a pet of Finns. At the May Emma Gala, the band grabbed their first Emma, ​​which was chosen as the band of the year, among other things.

The duo has toured extensively all over Finland, as much as has been possible in the midst of a coronavirus pandemic. On Saturday, it will be the turn of the big Tikkurila festival.

HS will be showing the gig live to its digitizers on Saturday, July 24 from 1:45 p.m.

But there must be other reasons for its popularity than being down-to-earth or staying out of trends.

“Based on the feedback received, it feels like people want to hear songs that deal with difficult topics,” Anna Karjalainen pondered the reasons for the band’s popularity in an HS interview last November.

The subjects of the songs of the spice girls are not really hilarious. For example, they sing about death and suicide.

On the second disc Not even angels fly without wings there was even a song called If I stayed under the Onnibus.

Who else in Finland would make a song about the ending of love like this, just sohorealistically and yet just as beautifully?

Hardly any cafes in pubs

What am I supposed to do without them anymore?

At flea markets in bookstores, I look all day

In vain words that remained inside me

If I stayed under the Onnibus with you

If a log truck crushed me next to me

Joy would be just on my side

HS will present its Gourmet Girls’ gig to its digital subscribers live from the Tikkurila Festival on Saturday, July 24, starting at 1:45 p.m. The recording will be available to watch after the show for a week. In the Peruvian Amazon, Ashaninka indigenous remember the cruelty of the Shining Path – ISTOÉ DINHEIRO 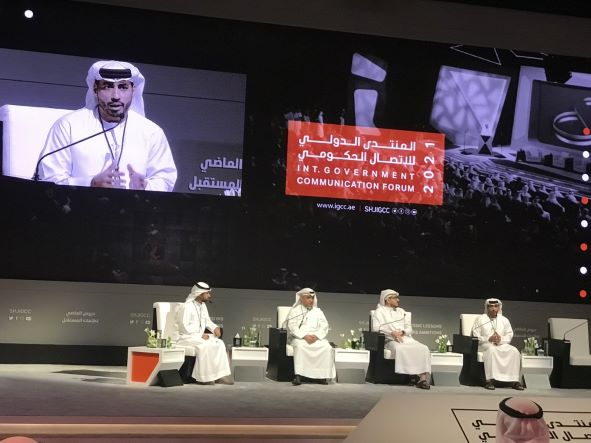 Media: “Corona” has strengthened confidence between the media and the public 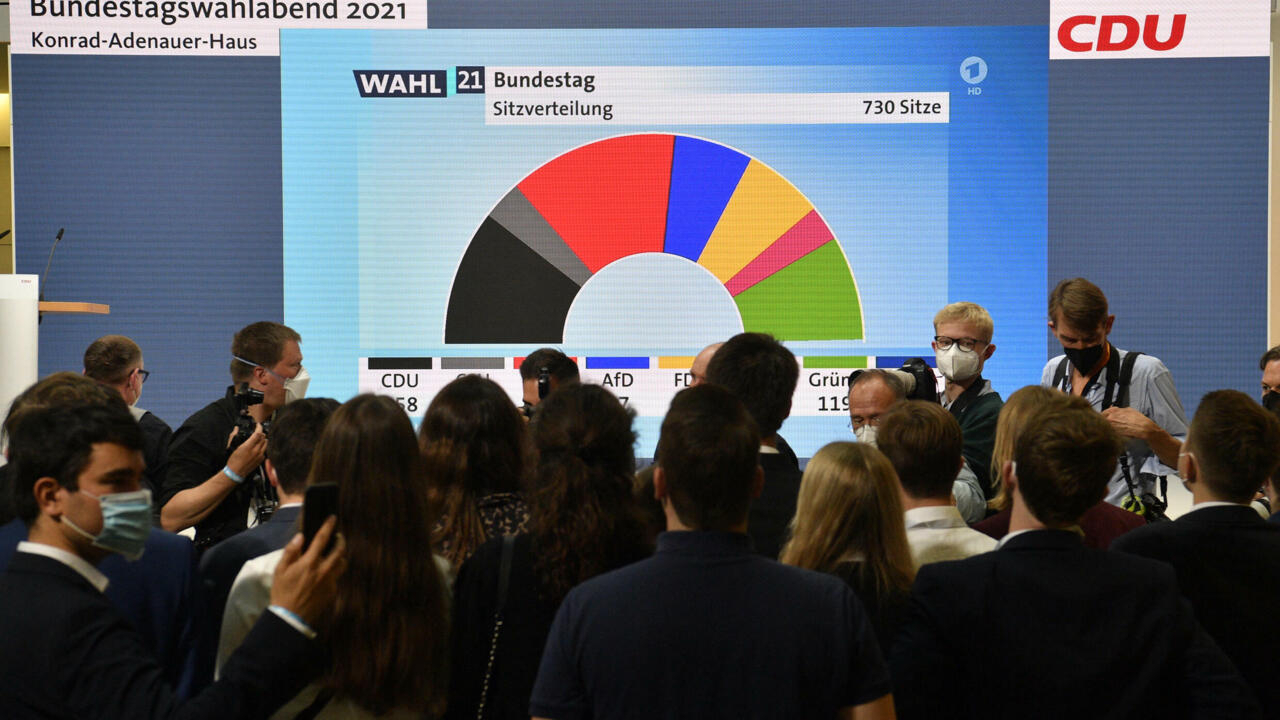 After the elections, Germany enters a period of uncertainty 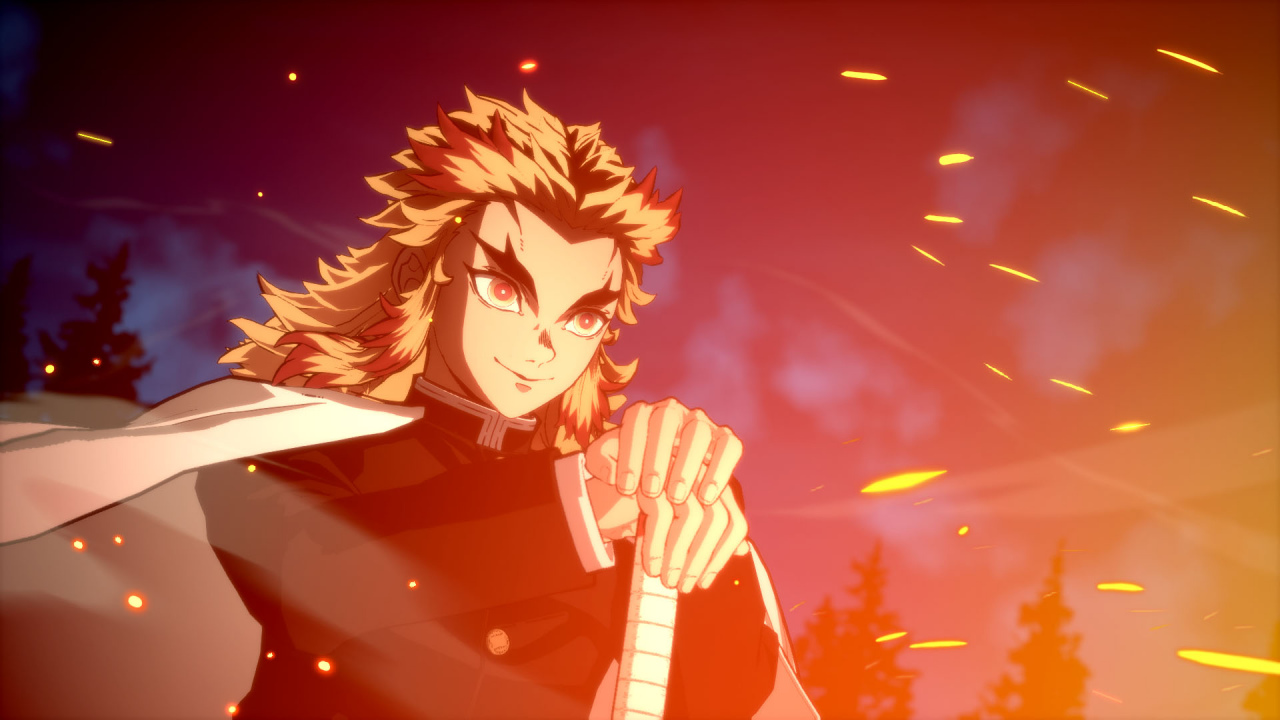 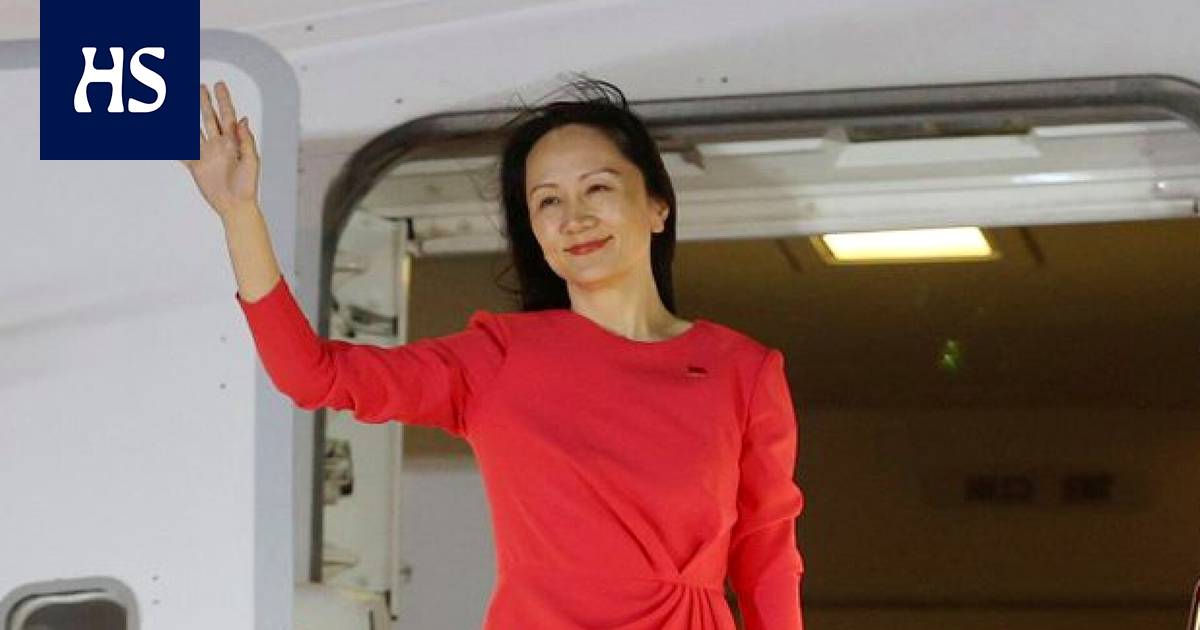 Afghanistan: they propose to the Taliban a distribution of power to stop the violence