Music Dennis Thomas, a founding member of Kool & The Gang, is dead 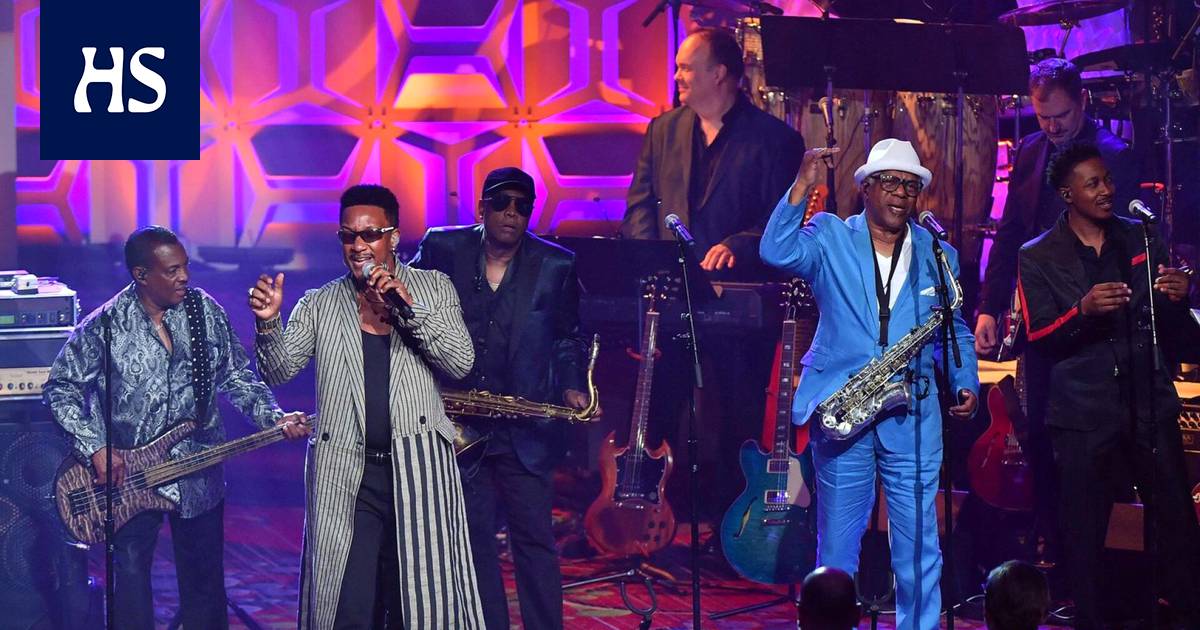 The band’s best-known songs include the disco hit Celebration, released in 1980.

American Member of the founding members of Kool & The Gang Dennis “Dee Dee” Thomas is dead, members of the band said on Saturday.

Thomas was 70 years old at the time of his death and lived in New Jersey.

“He was known as the clean guy of the band, he was loved for his trendy clothes and hats, as well as his relaxed attitude. He is an alto saxophone player and flutist, percussionist, and master of the band’s gigs,” wrote his bandmate in a Facebook release.

Combining R&B, soul, funk, jazz and disco in their music, Kool & The Gang’s best-known songs include the disco hit Celebration, released in 1980. The band was first formed in 1964 as Jazziacs.

One of the band’s seven founding members, Ronald Bell, died last fall at the age of 68.