Musetti surrenders to Opelka’s missiles and greets New York. But the light came back on 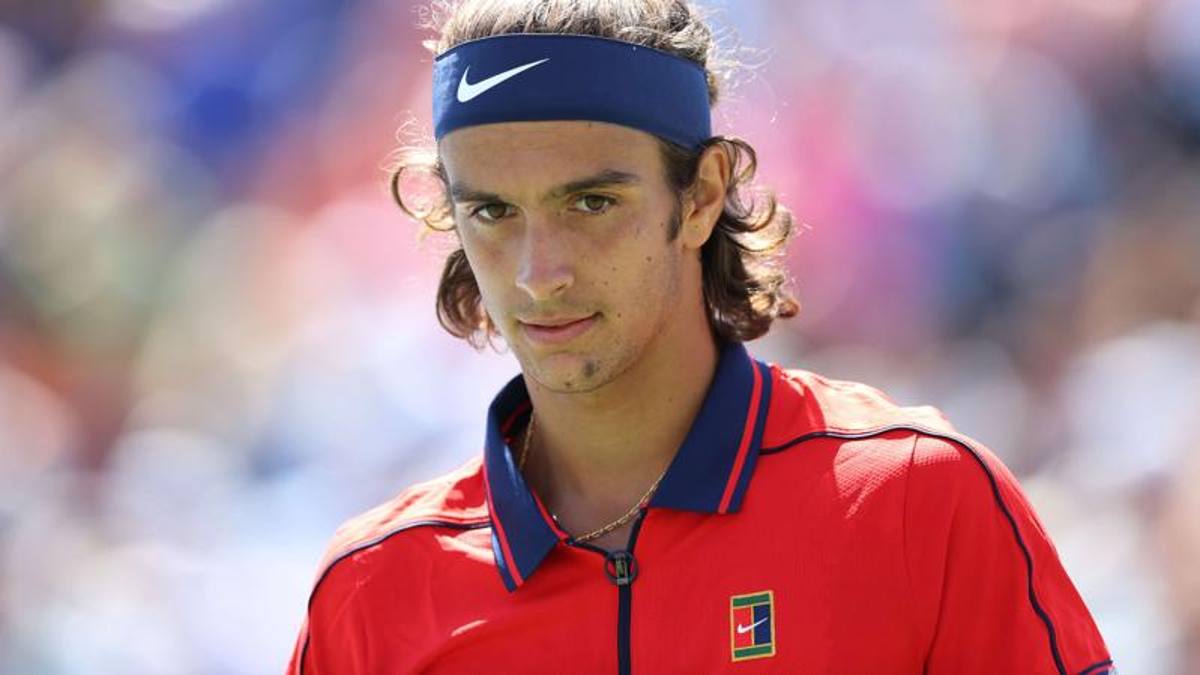 Lorenzo stops against the American giant who scores 30 aces, ends 7-6 (1) 7-5 6-4 but the teenager seems to have found his way again

Nothing to do for Lorenzo Musetti. Reilly Opelka with his two meters and 11 of power and a quantity of aces to be counted with the abacus, 30, is still too hard a nut for the 19-year-old Italian who comes out defeated in three sets 7-6 (1) 7-5 6- 4. Musetti, who came from a long negative streak that began after the defeat with Novak Djokovic at Roland Garros (after having been ahead 2 sets to zero), however, gave signs of awakening.

Before arriving in New York, the teenager raised by Simone Tartarini had admitted that he was going through a very difficult time, even on a personal level. A period in which he struggled to train and be concentrated on the pitch. But in Flushing Meadows, it will be the air of the Grand Slam, his attitude has changed: “Since I arrived in New York I have found stimuli that I could not find before and enthusiasm in doing things too” he said, hoping that Opelka would not repeat the performance of the Internationals, their only precedent. But his wish was not granted.

Musetti entered the field decisively, in the first set he also had three break points to sprint ahead, but Opelka has always saved himself by digging craters with services at 230 km / hour. In the tie break of the first set Lorenzo was not able to take advantage of his service shifts, letting Reilly spread out, winning by closing 7-1 and carrying on a set. In the second set immediately break ball at the opening with Lorenzo in difficulty who, however, holds up to the 11th game when the American snatches his serve to go and beat on 6-5 and bring home the second set. Musetti struggles to get back into the game, he seems not to feel the ball as before and in the 7th game of the third set Opelka stretches with a decisive break. in the ninth game Musetti also cancels a match point but the US giant closes immediately after 6-4.