Muscovites tried to stop a runaway bus and paid 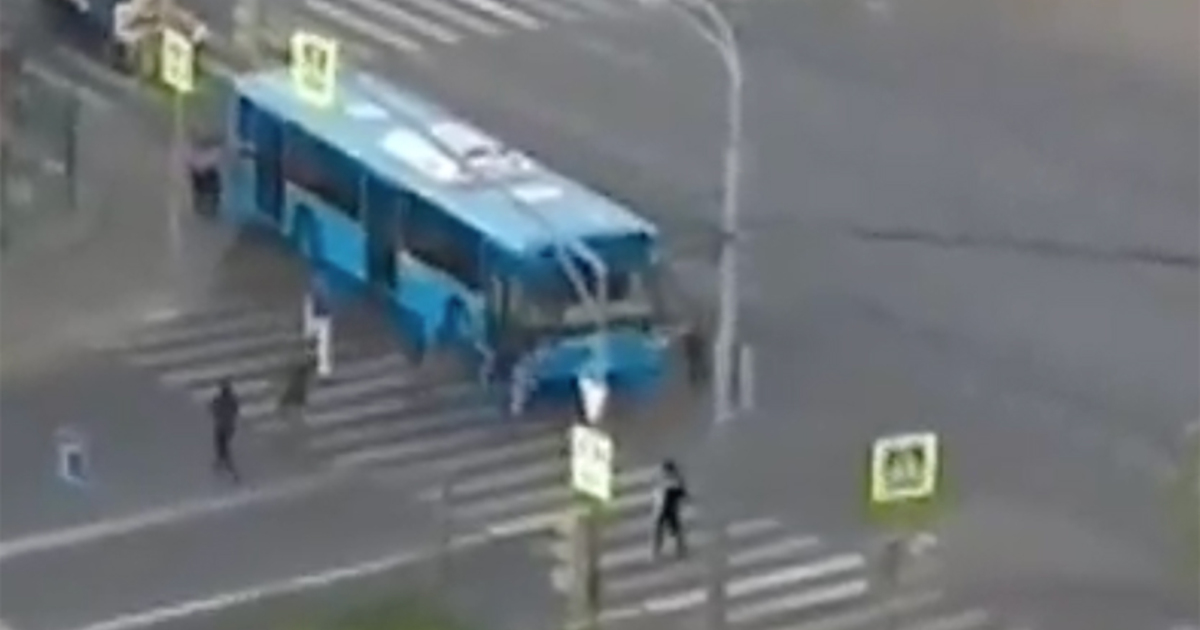 As you can see in the video, one of the townspeople was pushing the bus at the front wheel when he lost coordination and fell to the ground. Passers-by reacted quickly and pulled the Muscovite right from under the wheels of the bus in time.

What caused the vehicle to leave the route is not specified. In the comments to the post, some suggested that the bus driver could become ill while driving, which caused him to lose control.

Earlier it was reported that in the east of Moscow, a car crashed into a bus at speed, from which passengers were getting off at that moment. As a result of the accident, two people were injured.