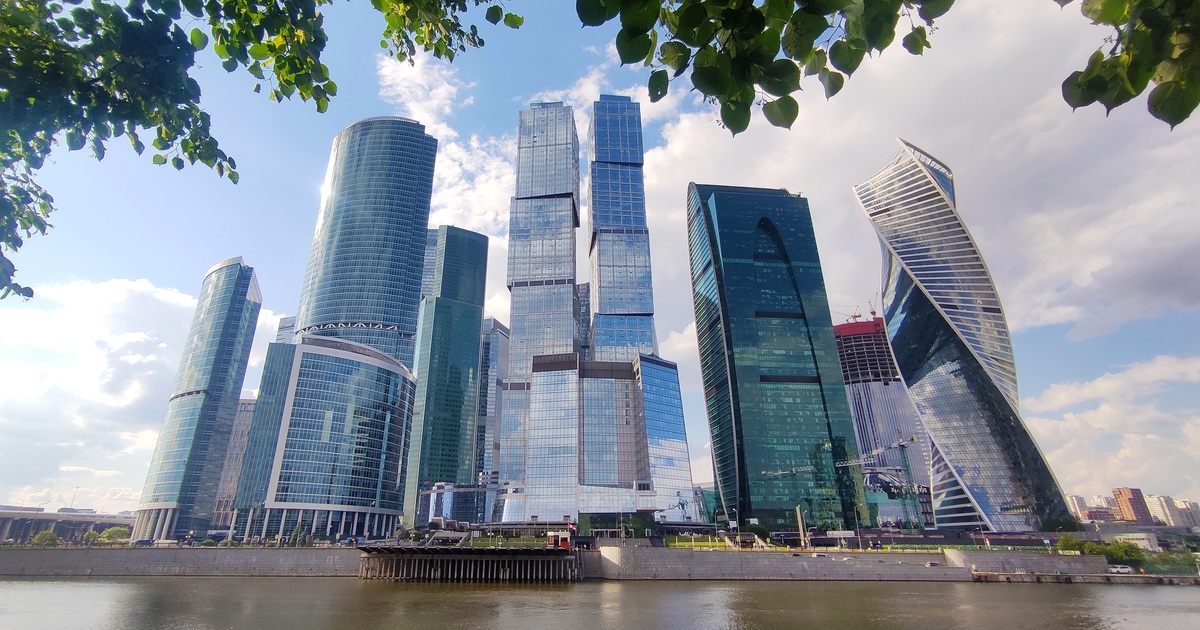 Moscow Mayor Sergei Sobyanin signed a decree on the establishment of non-working days in the capital from June 15 to 19, with the preservation of wages. The mayor announced the decision on June 12 at the official website…

So, on Tuesday, June 15, the Muscovites began a non-working week. The weekend will last until the 20th.

Earlier, the head physician of the Moscow polyclinic No. 2, Natalya Shindryaeva, explained to the city residents the need for new restrictions introduced against the backdrop of the spread of the coronavirus. “The measures that are being introduced in Moscow, first of all, will reduce contact, break the chain of transmission of the virus,” said the doctor.