Muscovites promised a cold snap and a little snow 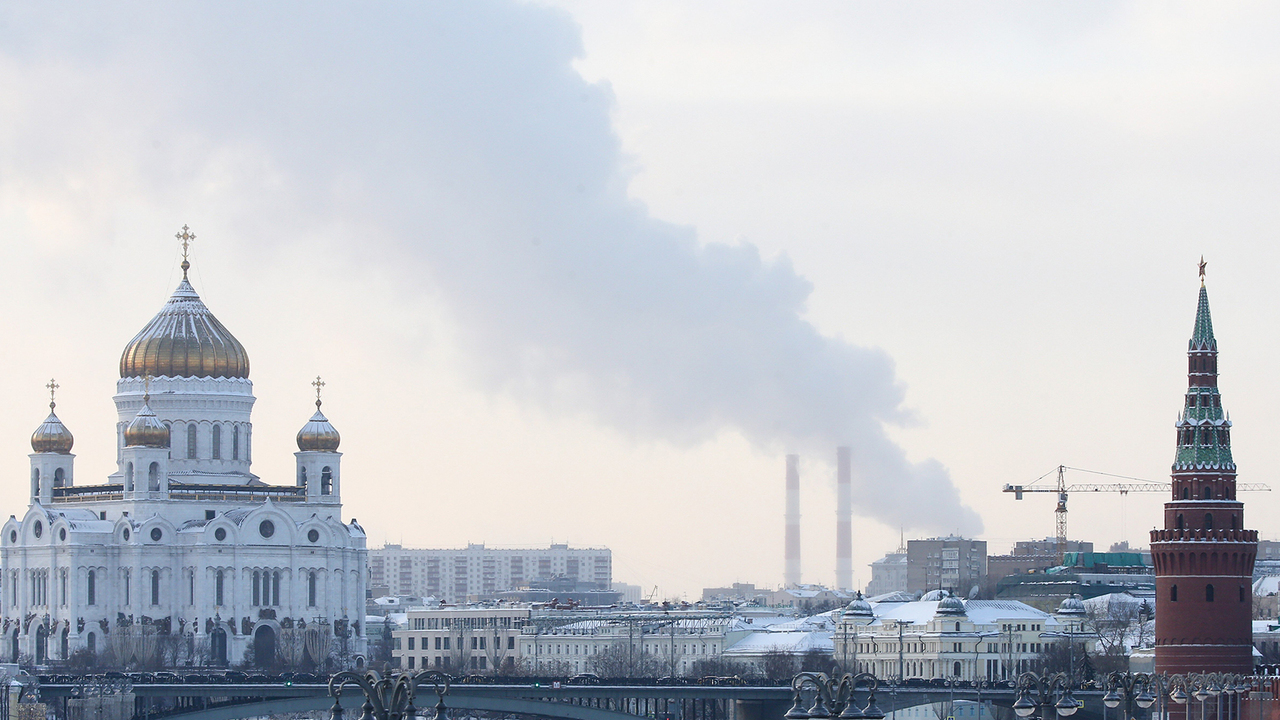 The air temperature during the day will drop to minus 11 degrees. On the night of Wednesday, January 12, it will get colder to minus 16 degrees. North wind is expected at a speed of 11 meters per second. Atmospheric pressure will be 756 millimeters of mercury.

Earlier, forecaster Yevgeny Tishkovets said that the entire January volume of snow may fall in the capital over the next week. In total, according to forecasts, 37-42 millimeters of precipitation will fall in Moscow.

Quirinale, on the road to Berlusconi the stumbling block of the old "love affairs"

Tragedy – Mother and daughter died in a dramatic accident: the woman was accompanying the child to school