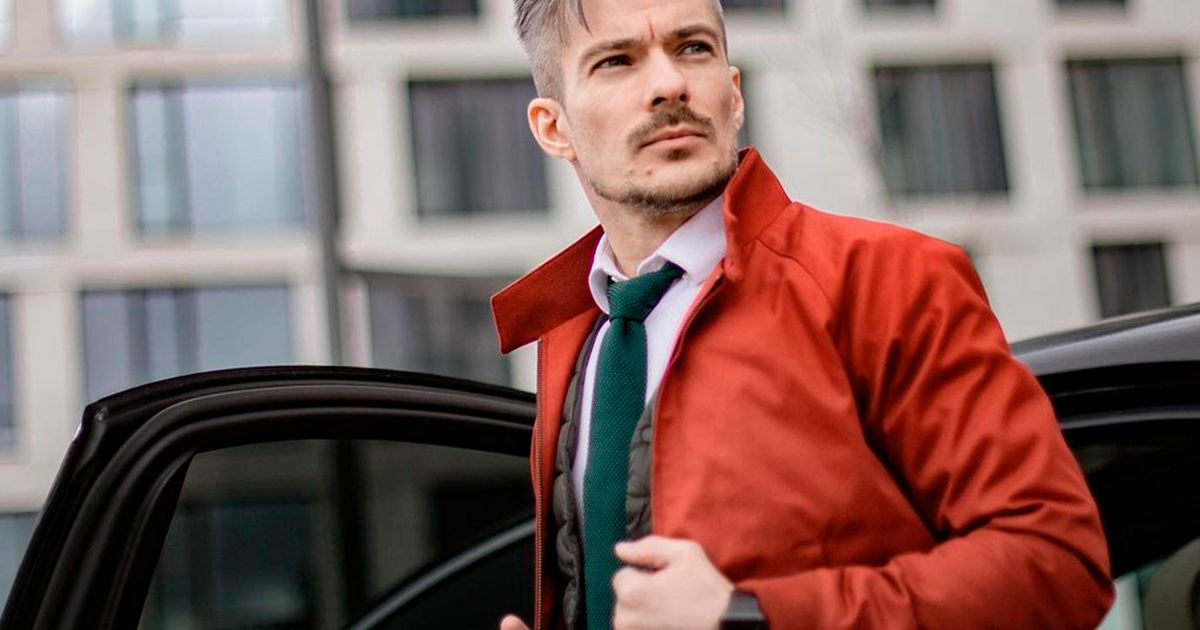 The Muscovite admitted that he does not yet understand what feelings he experiences from the popularity that has fallen on him. “Surprise? Awkwardness? Probably something in between. I, as well as any other person, undoubtedly enjoy the attention, especially unobtrusive, light and comic, ”the jeweler noted.

In conclusion, he said that he had never found an apartment.

The popularity of the publication of the Muscovite jeweler was reported earlier – in less than a day, it received almost half a thousand reviews and hundreds of reactions. Philip, 33, said he plans to find housing in several areas. In the post, he also briefly spoke about himself, mentioning that he is not married, does not smoke, sometimes drinks wine in moderation, cooks and works as a jeweler. He accompanied the publication with several of his photographs.