Muscovite bred 69 cats in the apartment 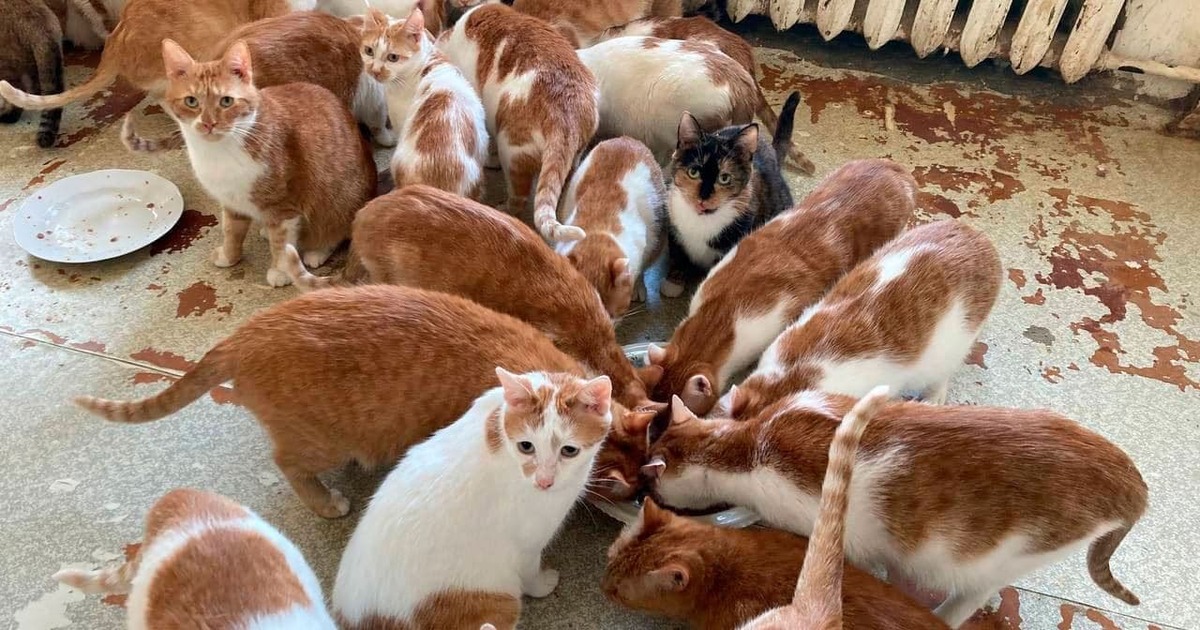 A resident of Moscow bred 69 cats in her apartment. According to the Russian woman, her first pet was inherited from her grandmother. The woman was broadcasting from her home Telegram-channel Life Shot.

As noted by the Muscovite, 10 kittens were soon born to the cat inherited from a relative. Due to the fact that the owner of the animals was constantly at work and could not keep track of the pets, they began to multiply uncontrollably.

According to the woman, every cat and every cat has a name. Most of the animals are white-red, but there are also black ones. By now, all the pets have been neutered and spayed; it took 69 animals a month to carry out this procedure.

The Russian woman believes that one of the cats – black and white Mika – protects her from evil spirits. That is why she loves him more than others.

Feeding the animals, as the hostess said, comes with a salary of 20 thousand rubles a month and a part-time job for her husband. Money is also spent on the filler – 90 liters are enough for them for three months.

In total, the Muscovite had about 200 cats, but most died of diseases, since they were not vaccinated. Another part of the pets was handed out into good hands.