Murray blows up Wimbledon: 5 set battle and fly in the 3rd round 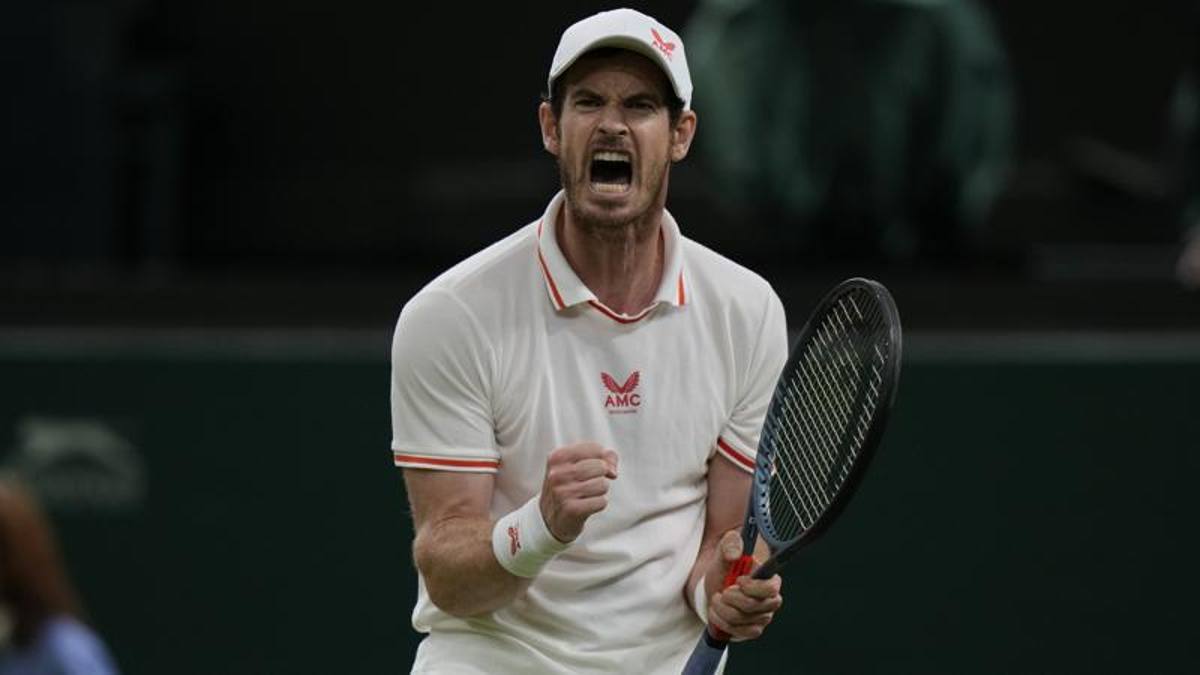 With the German Otte yet another heart-pounding match resolved by the Scottish champion after four hours in the middle of the bedlam. London goes crazy for its hero, who will face Shapovalov

A wonderful, generous and heroic Andy Murray reaches the third round at Wimbledon thanks to the painful comeback victory over the German Oscar Otte, just number 151 in the world, but able to play up to the situation: 6-3 4-6 4- 6 6-4 6-2 the score in favor of the 34-year-old Scottish after four hours. Murray’s start is promising: a set played in full control and dominated by a good percentage of primes. But then the Scotsman’s tennis collapses and Otte takes over the game, closing the second and third sets with two surgical breaks both placed in the seventh game.

The crowd at the Center Court is a bedlam and pushes Murray towards a sensational comeback thanks to the break of the sixth game of the fourth set that launches him forward 4-2 and service. Otte, however, has the strength to react, to recover the break and to serve at 4-5 to avoid the fifth set. But Murray gets aggressive, responds well and comes to the net to take a double set point. He just needs the first and a big winning backhand to lead the challenge to the decisive set. Murray, with the roof closed from the darkness, finds some of the plays that have made him famous, such as a short ball with two feet off the back line, some winning backhands of rare beauty and some sensational straight-throughs. In the second game of the fifth set the Scotsman gets the break which he consolidates up to 5-2. With a lob that goes off on the bottom line, Murray reaches two points from the match and then the match point with Otte’s forehand error. The audience is in suspense and when the Scotsman scores the backhand lob, the stadium explodes.

Murray hadn’t won a fifth set at Wimbledon since 2016 when he beat Tsonga in the quarterfinals 6-1 to the fifth before hitting his second title after the historic one in 2013. In the third round Murray is expected by Canadian Denis Shapovalov, seeded number 10, who overtook the Spaniard Pablo Andujar by retirement. Murray reaches 59 games won at Wimbledon and 11 defeats, identical to the balance sheet at John McEnroe’s Championships. In front of them Sampras with 63 games won, Becker with 71, Djokovic with 74, Connors with 84 and Federer with 102.