Murr is president of the Athletics Federation 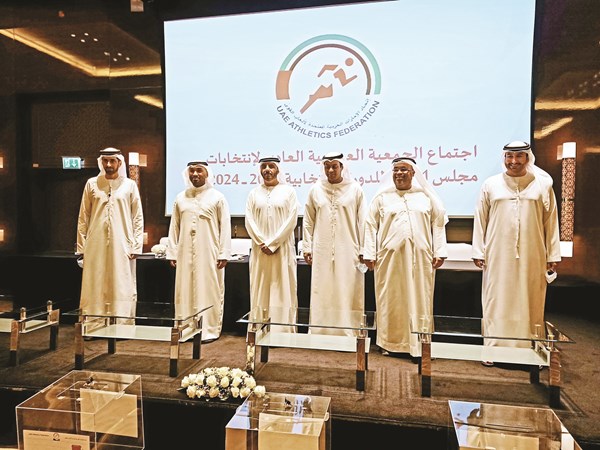 Murad Al Masri (Dubai)
The General Assembly elected Muhammad Abdullah Al-Murr, president of the Athletics Federation in the new session 2021-2024, in the elections of the Board of Directors, which were held today, “Sunday” in Dubai.
Al-Murr won 11 votes in the run-off, surpassing Muhammad bin Humaidan Al-Zaabi, who won 10 votes, after the first round witnessed Al-Murr receiving 10 votes, compared to 7 votes for Al-Zaabi, and 4 votes for Khalifa Salem Al-Shamsi, who exited the race at the end of the round.
The membership was won by Suhail Salem, Ali Al-Badwawi, Fahd Al-Tunaiji, Faisal Al-Khamiri, Adel Darwish and Nasser bin Ashour, with Ibrahim Al-Skar as a first reserve member, and Saad Al-Mahri as a second reserve member.
Ahlam Hassan Salem won the seat of the women’s category and Rashid Nasser Al Ali won the seat of the youth category, both of them unopposed.

Milan, Giroud positive at Covid: the French striker is now in isolation