Murder Varese, storm on the investigating judge: “Because he granted a son visit to his father” 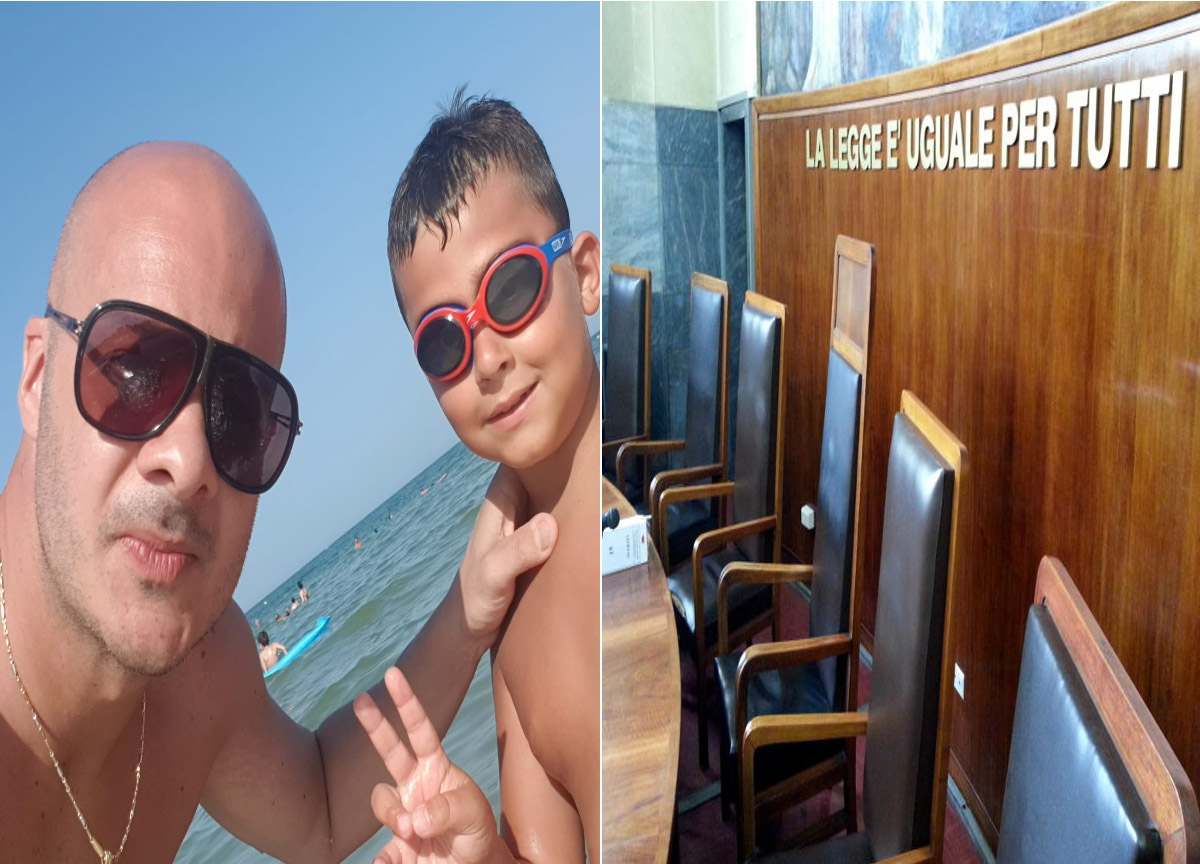 Child killed in Varese, there is controversy over the investigating judge who gave the man under house arrest permission to see his son on New Year’s Eve. But the Court clarifies: “Regular decision”. Politics also intervenes

The death of the little one Daniele Paitoni, killed at the age of seven by his father in the Varese area, aroused indignation and clamor in all public opinion and also in politics. Many are wondering how it was possible that the investigating judge allowed the father, under house arrest, to receive the child for the holidays.

The leader of the Italian Left Nicola Fratoianni, in fact, he announced that he will present a parliamentary question to the Minister of Justice, Marta Cartabia. “A judge granted permission to keep the child to a father who was under house arrest because he was accused of stabbing a colleague in the back. Not only that, he granted permission even though his wife, who was separating, had already reported other episodes of violence. How and why was all this possible? “.

Interviewed by the adnkronos the president of the Court of Varese, Cesare Tacconi, justified the decision of the investigating judge to allow Davide Paitoni to have contacts with his son and wife. “It’s a dramatic story, but the provision of the judge is regular: they were house arrest“, explained Tacconi, for a story not linked to family issues” the prosecutor makes that type of request “and a judge, in these cases, cannot apply more serious measures than those requested by the public prosecutor and for this reason “he authorized the visits of the son”.

See also  Pamela Andress fake beautician, the testimony: "She has been working at home for years"

With respect to alleged complaints filed against men for domestic violence, “does not appear, not even at the level of the civil sector, which Paitoni has pending lawsuits in the household sector, i.e. separations. No report even to the tutelary judge, nothing. If there is a complaint of 2019, we do not have a pending proceeding, nor in hearing, nor by the investigating judge. I do not know if it is pending in the power of attorney for other matters, we have no eventualities. When the measure was issued he was alone the attempted murder of his colleague “which has nothing to do with family matters that could have triggered the red code, concludes President Tacconi.

Varese, Paitoni’s lawyer: “He’s confused, he doesn’t talk about his son. To me insults and threats from people”

“He is in a worrying state of confusion. I saw him yesterday at the carabinieri, as soon as he was taken to the barracks and I saw him again this morning in prison and he remains confused”. This is what the lawyer Stefano Bruno, defender of Daniele Paitoni, reports to the Adnkronos about his client stopped by the carabinieri on charges of killing his 7-year-old son and trying to kill his ex-wife. “I tried to talk to him about the child, but he keeps shaking his head and says a few words very softly: he says a word, then changes the subject. He is like someone who is slowly awakening from a nightmare”, the defender emphasizes.

Meanwhile, the lawyer complains of insults and threats against his person. “Phone calls keep coming in but this is my job,” he reports. “There is a beautiful sentence that I have on my desk: ‘Precisely in defending the most monstrous of murderers the lawyer is placed in the protection of fundamental rights that belong to everyone because they do not admit exceptions and exceptions.’ everyone’s right, that’s what people don’t understand “, concludes the lawyer, who stresses that he is also a father.

Murder Varese, “father and son very close, together even at Christmas”

“In the provision, the judge says that he could see the child, during the period of house arrest his father attended him quietly: they were together, they spent Christmas evening together, they were very close, it was a relationship that never stopped” . Paitoni’s lawyer thus clarifies the relationship between Davide Paitoni and his son killed on New Year’s Eve.

Judge Roia kills his son in Varese: “The complaints should not be underestimated”

He also intervened on the case Fabio Roia, the vicar president of the Court of Milan and of the Autonomous Section for Prevention Measures, a magistrate who has been involved in combating violence against women for years. “Domestic violence must never be underestimated”, “dual parenthood must always be suspended in the presence of reported situations of violence” and “consequently all information must circulate “. And this, he specifies, “regardless of the specific case and basing the reflection” on his “experience also gained in the Commission on Feminicide”.