Murder of 7 people in Fresnillo, due to dispute between cartels: SSP 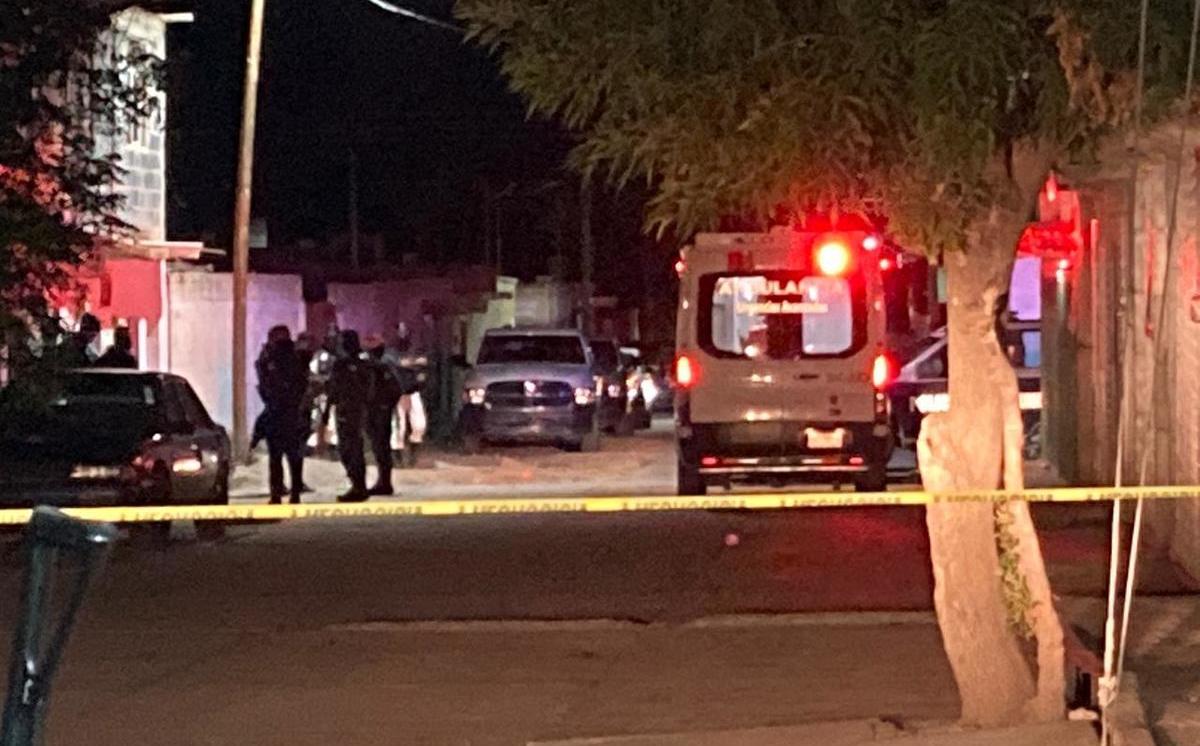 The murder of seven people in a building in Fresnillo was the product of a dispute between drug cartels, said the Secretary of Public Security of Zacatecas, Arturo López Bazán.

In an interview with Azucena Uresti for Formula Group, the official explained that the neighborhood, located in the FlowersIt was a point of sale of drugs, so it was a dispute between the cartels.

“It is a dispute as we have said in other scenarios, it is an imminent dispute over territory, by market, it could be an attack by the Sinaloa cartel against operators of another criminal group,” he said.

He added that two people were injured during the attack, one of whom was discharged and the other remains hospitalized; while the five girls who were found in the area are already protected.

The official affirmed that there is information that indicates that a vehicle was used in the attack, but that at least 15 armed persons had participated.

Regarding the two people who were found dead on a bridge in Zacatecas, he reported that they were two policemen from San Luis Potosí, although he indicated that they have not been identified.

López Bazán indicated that in none of the cases are people detained.