Murder Lilly Trieste, the Tac does not reveal the identity. Husband: “I’m afraid of jail” 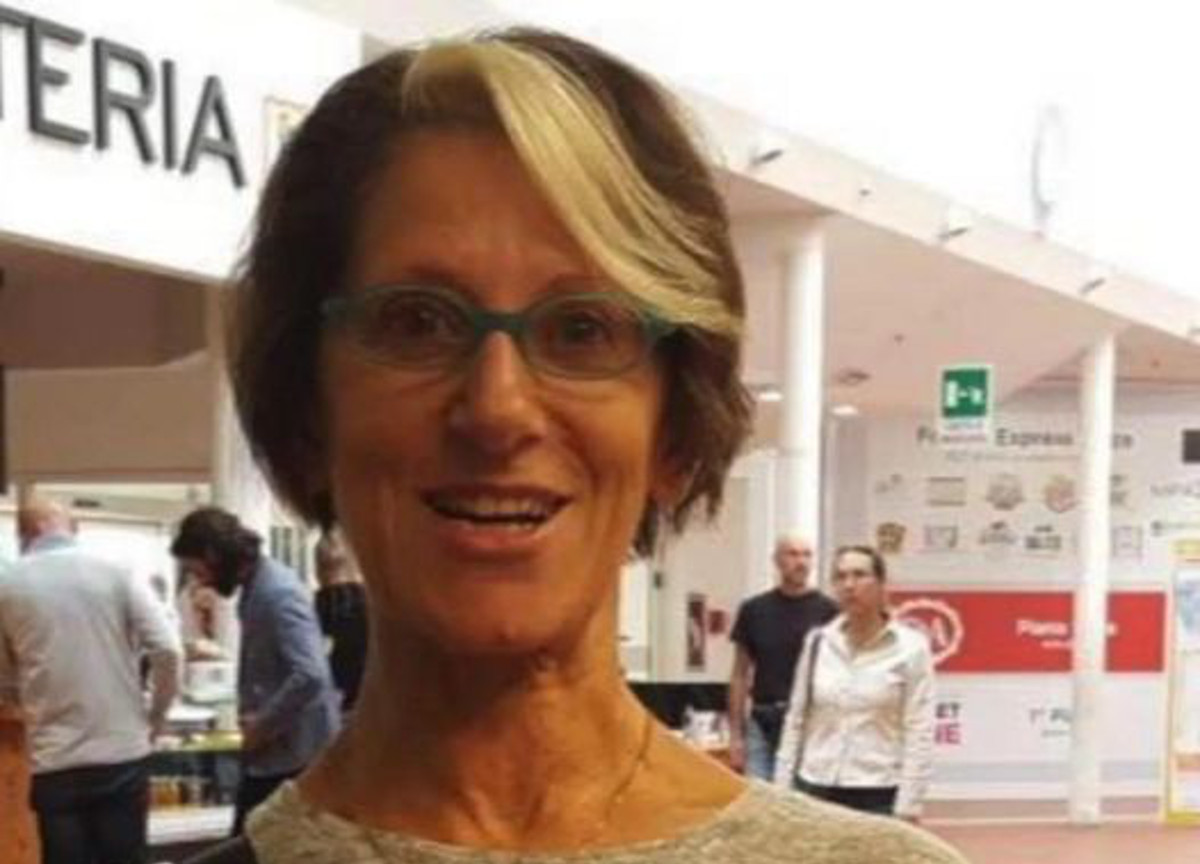 Trieste murder Liliana, Visintin: “I’m afraid of going to prison, of having said the wrong things”

“I am afraid that in the end they will put inside me, because I am afraid of not being able to reconstruct what I have done minute by minute in the days following the disappearance of Lilly, and this thing puts me in panic. “He confessed this to the Piccolo in Trieste Sebastiano Visintin, the husband of Liliana Resinovich, disappeared last December 14 and then found dead. According to what emerged in recent days, the woman had a relationship with an 82-year-old man without the knowledge of her husband, and even of her friends and brother.

The autopsy on the corpse has been arranged for tomorrow while the laboratory tests will be performed today. The husband knows very well that if the autopsy exam confirms that the body found is Liliana’s, and if any doubts as to whether it is a brutal one will be swept away. homocide, his name very likely, as a due deed, will be entered in the register of suspects.

Visintin provided a reconstruction of his movements, of the precise times of that December 14th, the day in which his wife disappeared “but now – he says – they also speak of subsequent moments, of things that could have happened days and days after his disappeared and since I don’t know what the developments will be ” my fear is of “not being able to remember the details of those days and the weeks following my Lilly’s disappearance. ”The man added that he was concerned that he had released contradictory information, or that he had said“ the wrong things, ”which could compromise his credibility.

The Mobile Squad is investigating the case, coordinated by the prosecutor Maddalena Chergia. Visintin on Saturday confronted a lawyer of the Court of Gorizia, but did not want to reveal his name. The new foreign minister is planning changes straight away