Muñoz: “We are much better than a year ago” 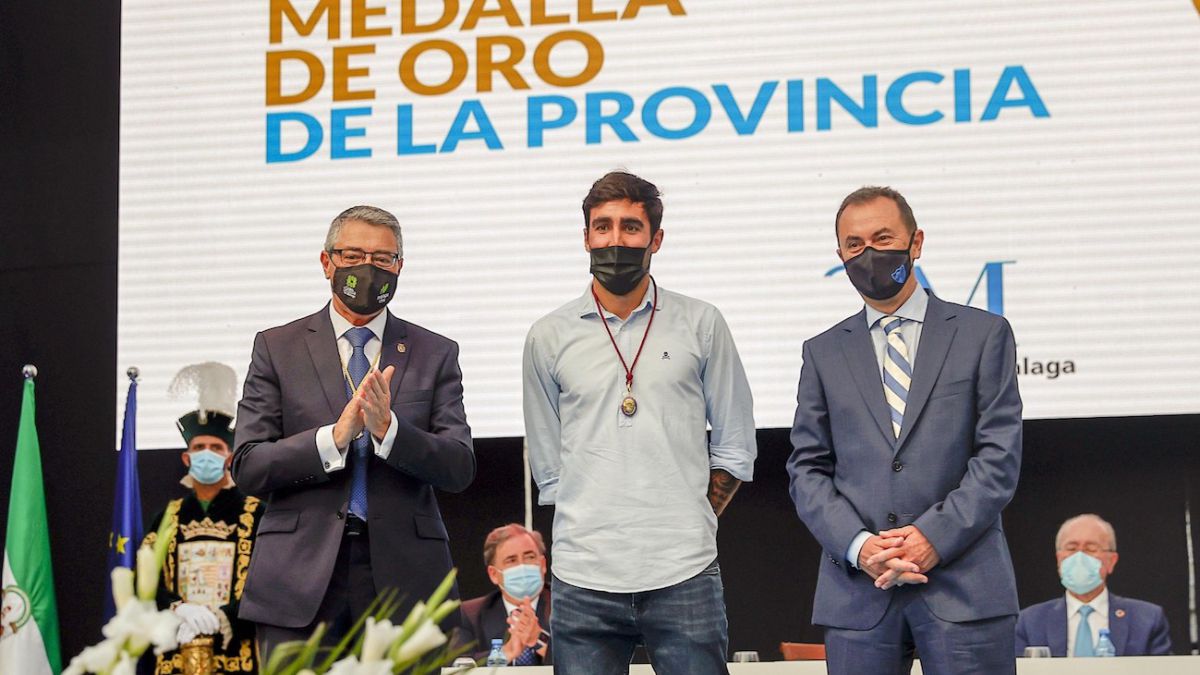 José María Muñoz assures that the situation of Málaga has progressed remarkably in the last 12 months. “We are much better now than a year ago, when for a long time Málaga has been closer to disappearing than to continuing”, Explained the judicial administrator during the act of delivery of the Gold Medal of the Province, which the Provincial Council of Malaga awarded this Thursday to the entity blue and white.

Muñoz also thanked the provincial institution for its support in these difficult moments, becoming the main sponsor of the club thanks to an agreement that will report one million euros to the coffers of La Rosaleda in two seasons. “That has meant that automatically The shirt has been revalued and we are going to get more money with it, which was in part the objective that we set for ourselves in that scenario, “he added.

As for the award itself, Muñoz collected it together with one of the captains, Alberto Escassi. “This award is for the Malaguista fans who have suffered so much for so long, for club workers, from cleaners, ticketing, toilets … who have been suffering for so long. We are all Málaga ”, he concluded.