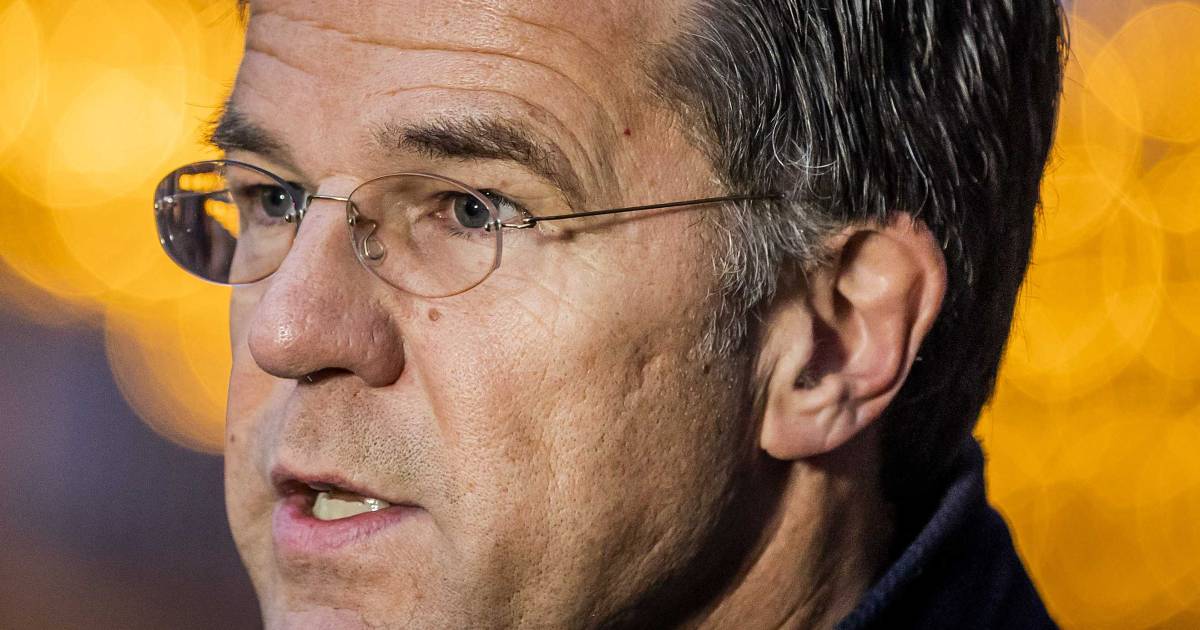 Last week, the municipality of Barneveld was one of the first municipalities to send an open letter to Prime Minister Rutte. In it, she asked ‘to open the non-essential sector as soon as possible with appropriate security measures’. In the meantime, many other municipalities have sent a letter of similar effect to political The Hague.

Veenendaal, Nijkerk, Putten, Ede, Overbetuwe and Wageningen have already sent fire letters in the same region, and the call is also being shared in other parts of the country. The South Holland municipalities of Krimpenerwaard and Sliedrecht and the North Holland municipalities of Opmeer and Bergen have also asked the Prime Minister for attention to the consequences of the lockdown for entrepreneurs.

The call to open non-essential stores is getting louder. Retailers’ associations INretail and the Council of Dutch Retail (RND) have long wanted the cabinet to make it possible for shops to open again, as has the Koninklijke Horeca Nederland (KHN).

See also  Made in 3D printing, "suicide capsule" is legalized in Switzerland

Some non-essential stores have already taken matters into their own hands, opening in protest over the weekend. Some retailers are also planning to do this next weekend.

“That frustration among retailers is growing by the day and is fed by the situation in Belgium and Germany and by the crowds in supermarkets and drugstores,” explains Jan Meerman, foreman of the branch organization INretail. NATO and Russia address tensions in Ukraine on Wednesday

Christian Eriksen back in Amsterdam: Danish playmaker is training with Young Ajax