Municipal polls, right in difficulty in Milan and Naples. Pd back to Rome 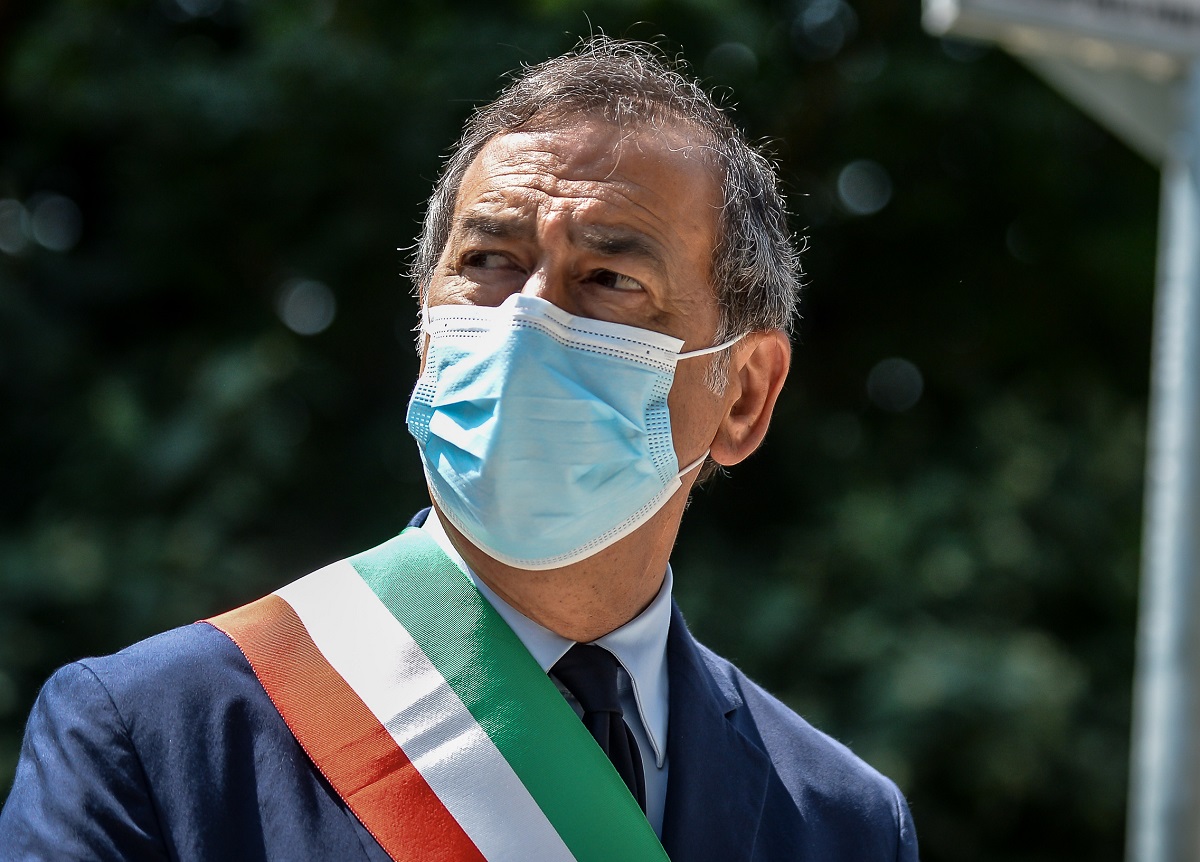 Polls, right in difficulty in Milan and Naples. Pd back to Rome

The autumn municipal elections are approaching more and more and come on surveys circulating among the parties, a fact emerges, the center-right is in difficulty in two large cities: Milan and Naples. Enough to trigger the red alert. Having said – reads the Republic – that in Bologna and Trieste the “politicians” Leopore (Pd) and Di Piazza (Fi) could win already in the first round, worrying signs are coming from other cities. Under the Madonnina, the outgoing Beppe Sala is in fact credited with a range between 44 and 48%, while the primary Luca Bernardo stops between 40 and 44, with the M5S reduced between 3 and 5.

The gap in the shadow of Vesuvius is even wider: the Giallorossi alliance of Gaetano Manfredi, who travels between 42 and 46%, conspicuously detaches the center-right of the prosecutor Catello Maresca, nailed between 27 and 31. And if the ex rector will not be able to immediately hit the success will be “fault” of Antonio Bassolino, attested between 14 and 18. More balanced situation in Rome, where Michetti 8cdx) is ahead of Gualtieri and in Turin, head to head Damilano-Lo Russo .