Municipal elections To whom does the power pass in the municipalities? Live broadcast from the HS election studio at 7 p.m. 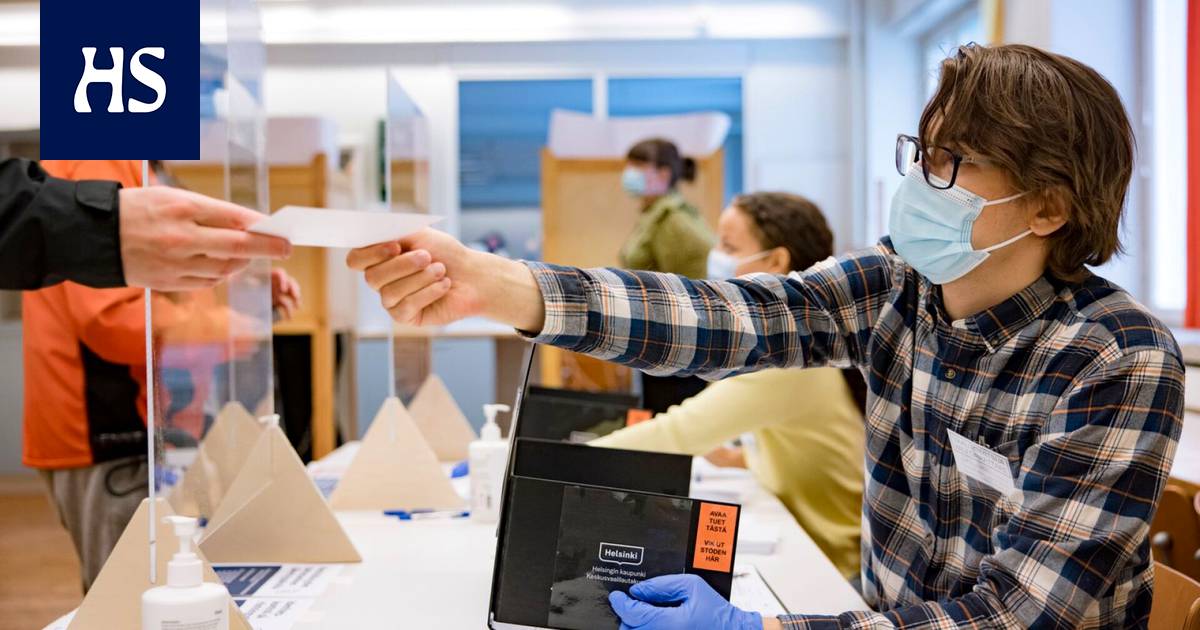 The situation of advance votes will be published at 8 p.m.

HS’s Election Studio starts at 7pm and shows the crucial moments live. The situation of advance votes will be published at 8 pm. The election result will traditionally begin to take shape at around 11 pm.

HS seems to be competing for the position of mayor of Helsinki Juhana Vartiainen (kok) and Anni Sinnemäki (green) interviews live immediately after the announcement of advance votes.

The race for Helsinki’s largest party and mayor’s seat is very tight. Published by HS in early June in the poll the coalition led the greens scarce.

The one who becomes the largest party will most likely get his or her own candidate for the next mayor of Helsinki.

1) The entire election result from the Result Service

At HS.fi, the results service displays up-to-date information on the election results at the level of the entire country, municipality and polling station shortly after eight in the evening. Will your own candidate get through, and how did you vote in your home corners? You can also view the results of candidates and parties.

2) The hottest topics in the election report

Decision-makers are now being elected in 293 municipalities in mainland Finland and 16 municipalities in Åland. Which party wins, which faces a stinging defeat? Will new forces rise to power? In the evening, HS.fi will tell you what the result means nationwide and in the Helsinki metropolitan area.

The situation in Helsinki is monitored and analyzed by city journalists Veera Paananen and Noona Bäckgren.

The city journalist opens the significance of the Espoo election result Kaisu Moilanen and the situation in Vantaa is explained by a journalist specializing in Vantaa’s policy Marja Salomaa.

HS is also present in several other large cities and frame municipalities in the Helsinki metropolitan area. News and reports explain and show the backgrounds of the election result both on election day and on the Monday after the election.

All HS election stories can be read at hs.fi/ election.