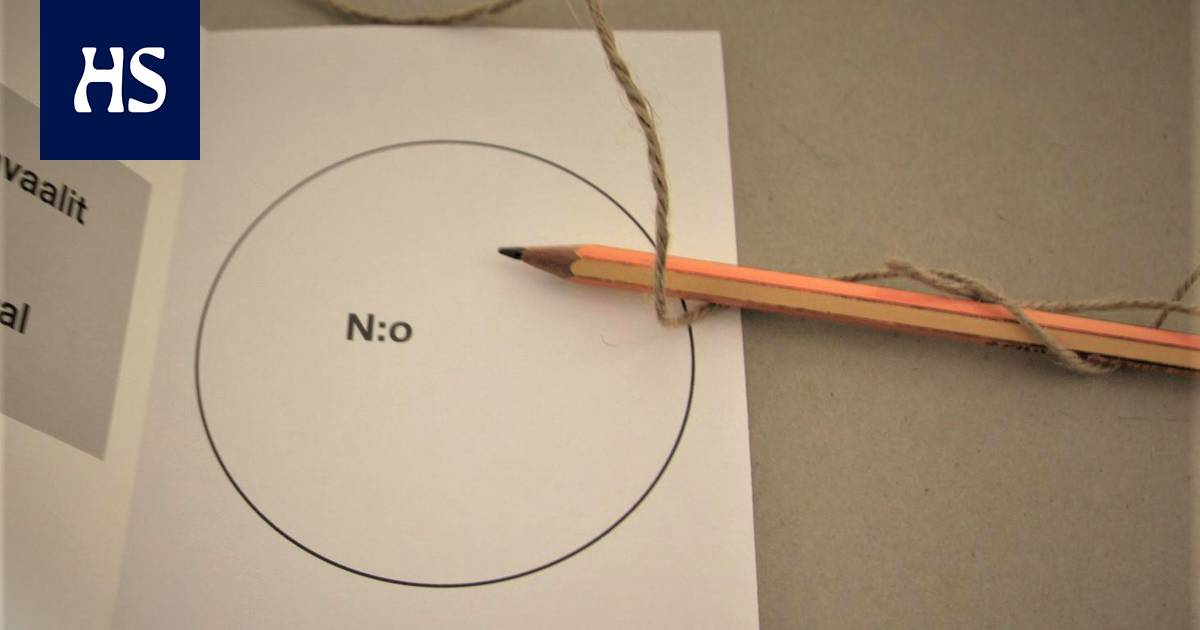 In the Board’s proposal, the term of office was proposed to begin in early September.

Parliamentary the constitutional committee unanimously supports the postponement of municipal elections. The committee completed its report on the transfer law on Friday.

Earlier in March, the parliamentary parties, together with the Ministry of Justice, outlined that the municipal elections would be postponed due to the corona epidemic to be held on 13 June. The decision to postpone the election was opposed by Perussuomalainen as the only party.

The election was originally scheduled for April 18.

“According to the report received by the Committee on Constitutional Affairs, the postponement of municipal elections is necessary in the current epidemic to protect human health and life and in particular to ensure that those entitled to vote have effective access to their rights under section 14 (3),” the constitutional committee said.

Committee points out, however, that the proposal to postpone election day was made “significantly late” in relation to the original election day.

“The Committee on Constitutional Affairs draws attention to the fact that the preliminary implementation of the postponement of election day and the related instructions have created uncertainty for the authorities responsible for the conduct of the elections as to the relationship between the instructions and the legislation in force.”

Read more: The nomination of candidates for the municipal elections should be confirmed on Thursday, but the election transfer law will not enter into force before then – Helsinki is now considering what to do