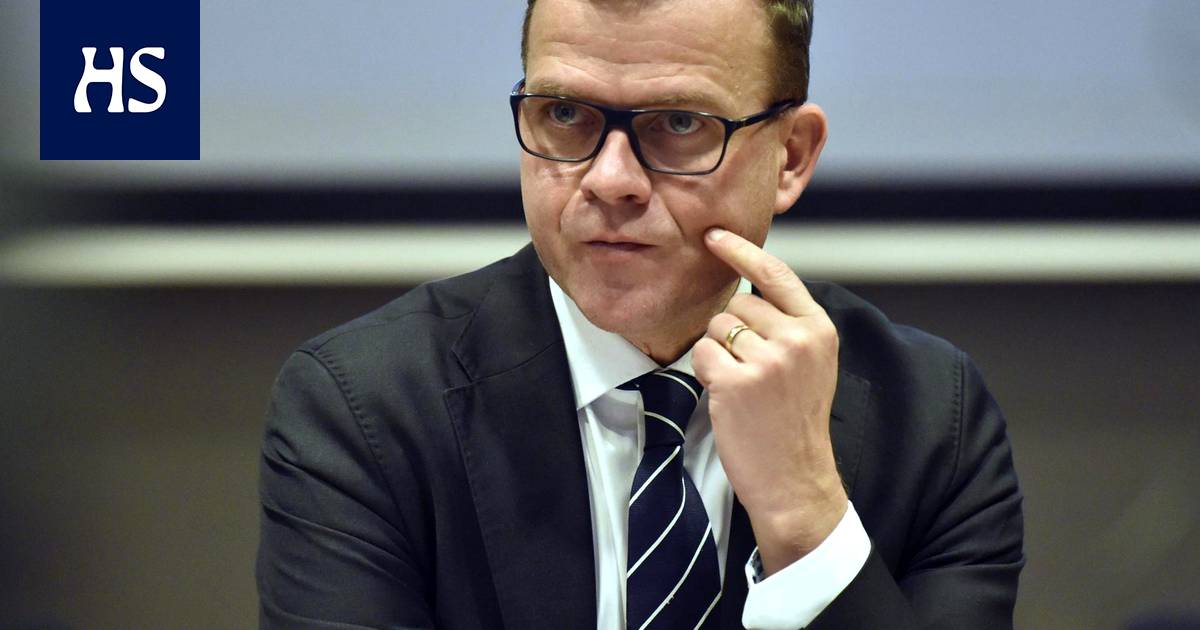 The opposition party again criticized the government’s social reform and the provincial administration as a “silent funeral for the municipalities”, which led the center management to send an open letter to Petteri Orpo.

The winner of the last municipal election aims to be the number one party for the fourth time. “Let’s start from the back,” the chairman said Petteri Orpo admitted after the opening of the campaign at a press conference.

In 2017, the Coalition Party received 20.7 per cent of the vote in the municipal elections, but in the HS survey in January, support was only 16.2 per cent.

In the Heart on the Right campaign, the Coalition Party is once again opposing tax and fee increases and criticizing the current government’s social reform and provincial administration as a “silent funeral for municipalities”.

The party’s goal is that the municipal tax will not be raised during the council term.

According to the campaign, municipalities especially need decision-makers who take care of growth and the vitality of municipalities.

“It works the equation of a municipality is actually simple: when people in a municipality have the fins of a good life, its heart beats and its economy is in good shape, jobs and jobs are created. On the other hand, it accumulates well-being, which can be used to maintain services, take care of safety, comfort, the environment and leisure opportunities, ”Orpo listed the characteristics of a good municipality in the press release.

The Coalition Party wants to make all Finnish municipalities entrepreneur-friendly.

According to the election program, the municipality does not just have to keep track of how companies are doing.

“We want the impact of the decision on entrepreneurs to always be assessed when the municipality makes decisions. When a municipality provides services, it must listen to businesses. If a company can show that it can produce a service organized by the municipality with better quality or at a lower cost, the production of the service must be opened up to competition, ”the program demands.

In his speech The orphan took a distance from waste and “distribution politics”.

“We have to do what we have to share first and only then share,” Orpo said. “All the best public services in the world that the left has tried to own are built with the gems of right-wing politics and ideology,” Orpo praised the market economy.

“Visiting the wallets of local residents cannot be the only solution to problems. Municipal covert taxation and rising living costs must also be curbed. Raising waste charges, electricity transmission charges, water charges or other charges every year must not be a way of remedying the municipality’s weak economic situation. We must always do everything we can to improve productivity and competitiveness, ”Orpo said.

According to the Coalition Party’s municipal election program, “unfortunately, many parties do not give much weight to the fact that without a functioning economy, municipalities will wither”.

“The problem is not solved by sharing more and less and less. And not by raising taxes from raising once they get there. It must be remembered that in the end the municipalities use the money of the residents, ”the program says.

Taxation in addition, the coalition lists in its goals, among other things, the improvement of education and social and health services.

For elementary school, the party would add lessons.

“Our goal is that every Finnish municipality can offer more weekly hours than the national minimum requires. In this way, students can be offered a wider range of languages ​​and electives, for example, ”says Orpo.

In progress existing sote reform the Coalition has already criticized in the past.

In social and health services, instead of building a provincial administration, the party would focus on tightening up the care guarantee for a month in health centers and mental health services, promoting the digitalisation of services and effective rehabilitation of the elderly.

Government party chairman of the center Annika Saarikko and the chairman of the parliamentary group Antti Kurvinen sent an open letter to Orpo, as their ears have shattered as the Coalition Party has repeatedly called for the postponement of Sote reform on several occasions, in practice.

According to Saarikko and Kurvinen, it is precisely the overthrow of the Sote reform that the Coalition Party calls for that would be a death blow to basic human services.

Mäkynen says in the press release that so far almost all parties, including the Coalition Party, have been very unanimous that our current sote system, which is based on municipalities and associations of municipalities, has come to an end.

“The Coalition’s view is not only inconsistent, but also Irresponsible. The time to reform the system is now, ”says Mäkynen.

Mäkynen also marveled at the Coalition Party’s idea that other parties would not give enough weight to the economy, but focus on distribution policy. 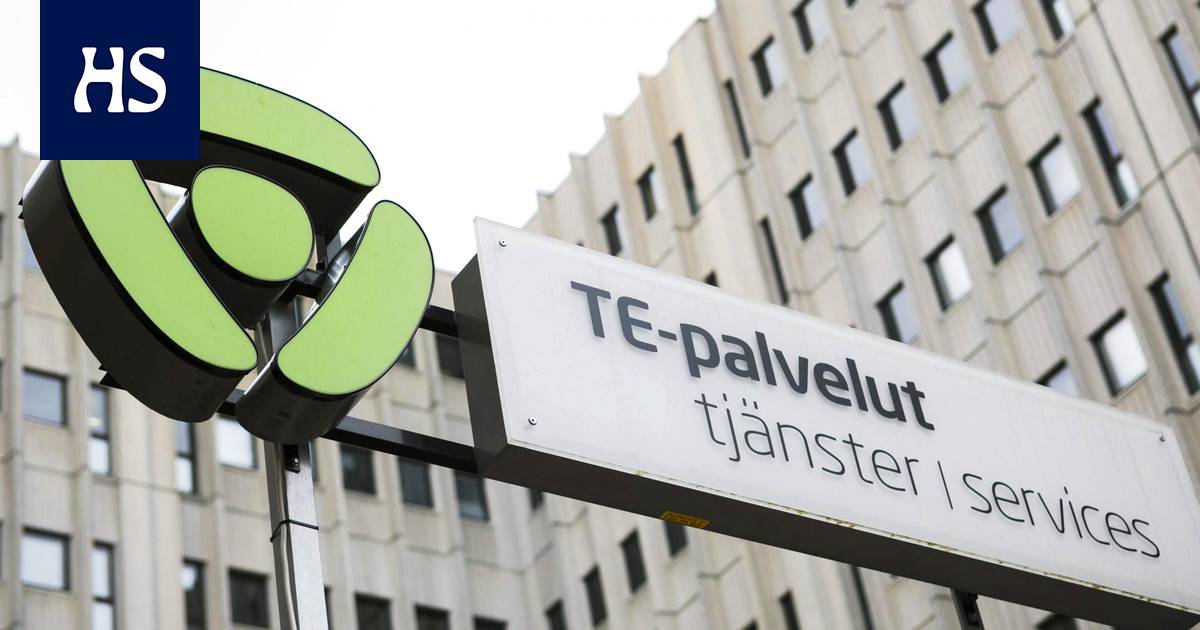 Hamdan bin Zayed: Since its inception, the UAE has been keen to diversify energy sources and enhance consumption efficiency by adopting new and clean sources

The mission of a linguist