Municipal elections The advertisement removed from the street image of basic Finns does not end up in the culprits of the supervisors of advertising ethics: “And I do not know whether such supervision would be necessary” 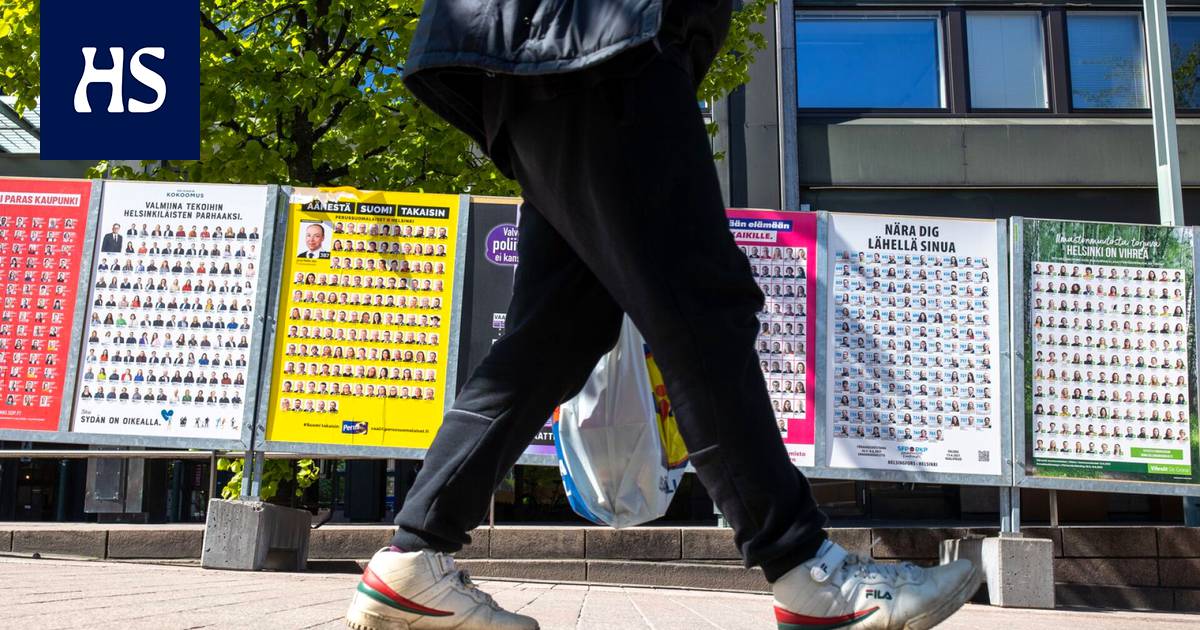 The Advertising Ethics Council does not deal with political or religious advertising.

Helsinki the relevance of basic Finnish housing ads does not end up in any marketing or advertising content review body, as no one monitors political advertising.

Read more: Election advertising for basic Finns removed from the streets – JCDecaux CEO: “We cannot be the moral guardian of society”

The Advertising Ethics Council does not deal with political or religious advertising.

Chairman of the Business Committee Marja-Leena Mansala does not believe that the advertisement related to the rental housing company of the basic Finns in the city of Helsinki could come to the board ‘s table.

“Parties are not companies,” Mansala says.

Mansala does not even consider it a good idea to have its own oversight body for political advertising.

“It would seem like a very strange idea in a democracy. I don’t know if that would be necessary, because the voters will decide the fate of the parties in the election. “

Supervisory bodies typically have broad-based representation, and decisions are made by voting.

“Who in such a political advertising oversight body would even vote?” Mansala thinks.

The legality of political advertising, on the other hand, is ultimately monitored by the police.

The basic Finns announced on Tuesday that they had made a request to the police to investigate whether JCDecaux and the owner of the advertising space, the City of Helsinki Transport Authority (HKL), violated freedom of speech when they ordered the ads to be removed.