Municipal elections Should taxes be raised, and where will they be cut? These questions will be examined in the HS presidency exam on Wednesday 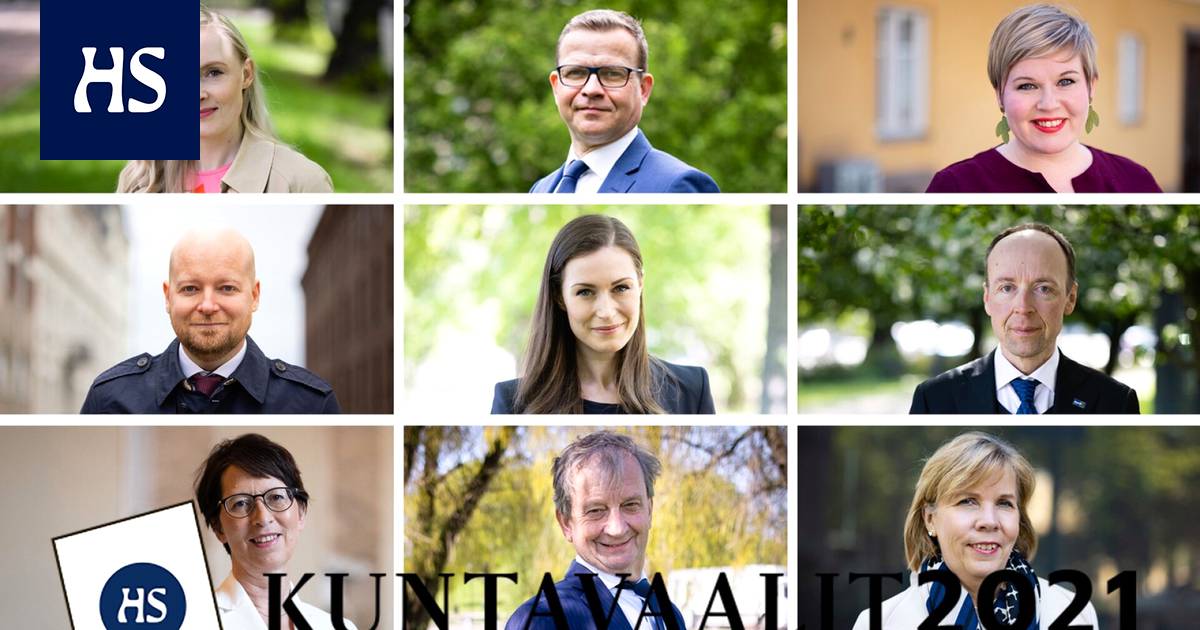 All the chairmen of the parliamentary parties are involved in the exam. HS shows it live.

Finland aging, the population is shrinking, in many municipalities the economy is in deficit.

Next Sunday, nearly 9,000 delegates will be elected in the municipal elections, with the task of resolving big issues in the next term.

Should taxes be raised? Where to cut if you need to cut?

What if there are no more children in schools in much of the country? What should municipalities do to combat climate change?

Among other things these questions will be examined on Wednesday at the Helsingin Sanomat presidency exam at 6.30 pm. The leaders of all parliamentary parties are being examined.

Due to interest rate restrictions, the audience cannot enter the place, but the exam can be followed at HS.fi. We show the exam live and report and analyze the exam during it. Afterwards, the whole debate and the best pieces of it can be viewed at hs.fi/alvalts 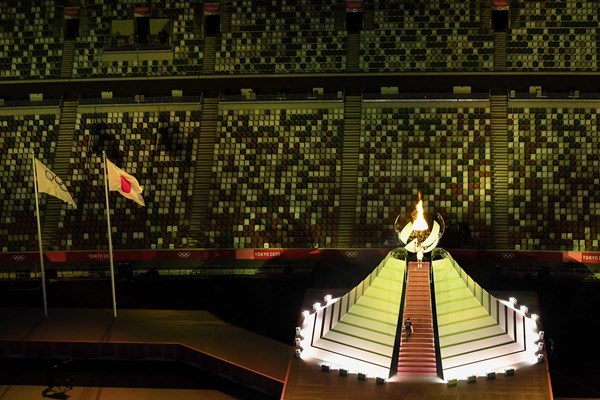