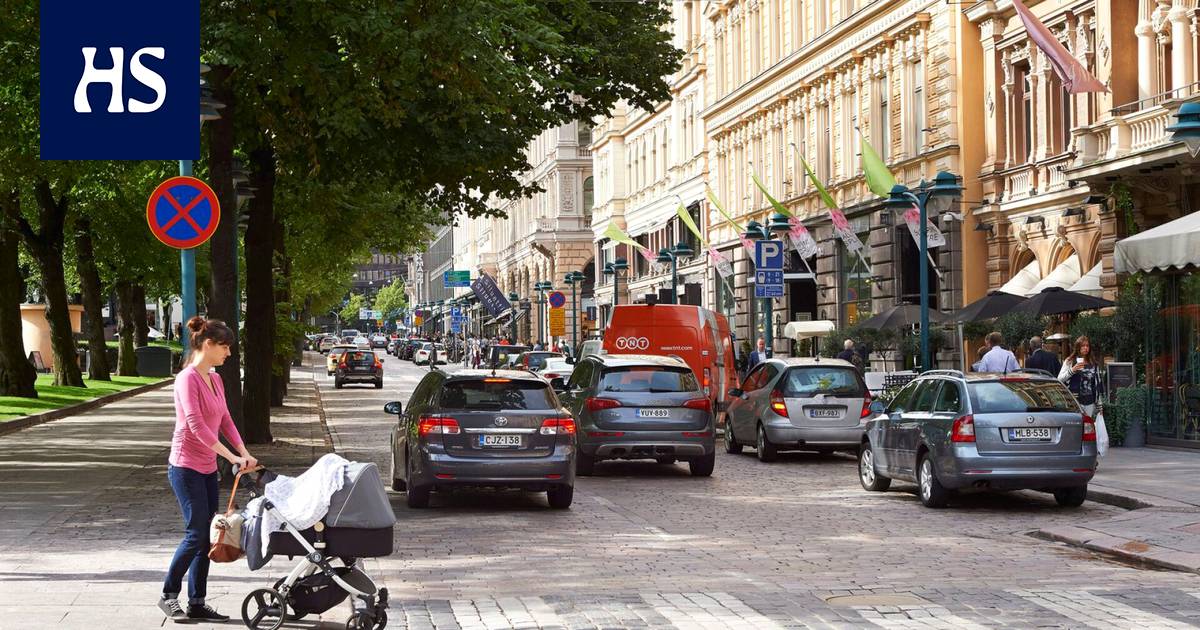 Election are over and to Helsinki has been chosen new city council.

The Coalition Party is again Helsinki’s largest party and the Greens the second largest. The SDP maintained its position as the third and the Left Alliance as the fourth largest party.

But how does Helsinki’s new council answer the city’s questions of destiny? We went through the selected election machine responses.

The most the delegates seem to be divided on the question of whether congestion charges should be imposed on Helsinki’s entrances.

On behalf of congestion charges, the Greens and the Left Alliance are flagging. The Basic Finns, the Christian Democrats, the Coalition Party and the Movement Now give an almost complete blow to them. Instead, Rkp and Sdp are in two stages.

Congestion charges have been recorded in the government program, and work on preparing the bill is scheduled to begin this year. Then the matter could move to political decision-making next year. Without Helsinki approval of the city council however, the case is unlikely to move forward.

Second The question that clearly divides the delegates is whether the Helsinki pedestrian center could be expanded by closing Pohjoisesplanadi from cars.

The candidates for the Left Alliance and the Greens are most positive about the idea. In the SDP and RKP, the positions are fairly evenly divided between defenders and opponents. The most critical voices come from the camps of the Basic Finns and the Coalition Party.

Deciding on the fate of the Northern Spanade is part of a wider development project for the city center, which will be decided by the newly elected council.

Third The question that clearly divides the delegates is whether it is worthwhile for Helsinki to aim for strong population growth.

The most positive opinions about the city’s growth can be found in Liike Nyt and the Coalition Party. Left-wing parties and the Greens are more reserved, and the most critical positions can be found in the Basic Finns and the Christian Democrats.

The average of the opinions of all the candidates would be cautiously opposed to strong growth.

Also The issue of outsourcing health care in Helsinki is tearing parties apart. The election machine asked whether health care should be privatized more than at present in order to break down queues for primary health care.

The Left Alliance is most strongly opposed to the proposal. The SDP, the Greens, the Christian Democrats and, to some extent, the Basic Finns are also against the proposal. Instead, the strongest support comes from the Coalition Party, the Center, Liike Nyt and Rkp.

Only the issue on which the delegates almost agree is related to the shortage of staff in kindergartens. Raising the salaries of early childhood teachers to a level equivalent to that of classroom teachers receives support from all parties.

Of the parties, the Coalition Party and the Basic Finns have the most reservations about raising salaries. In both parties, however, a larger majority of delegates agree more than disagree with the proposal.