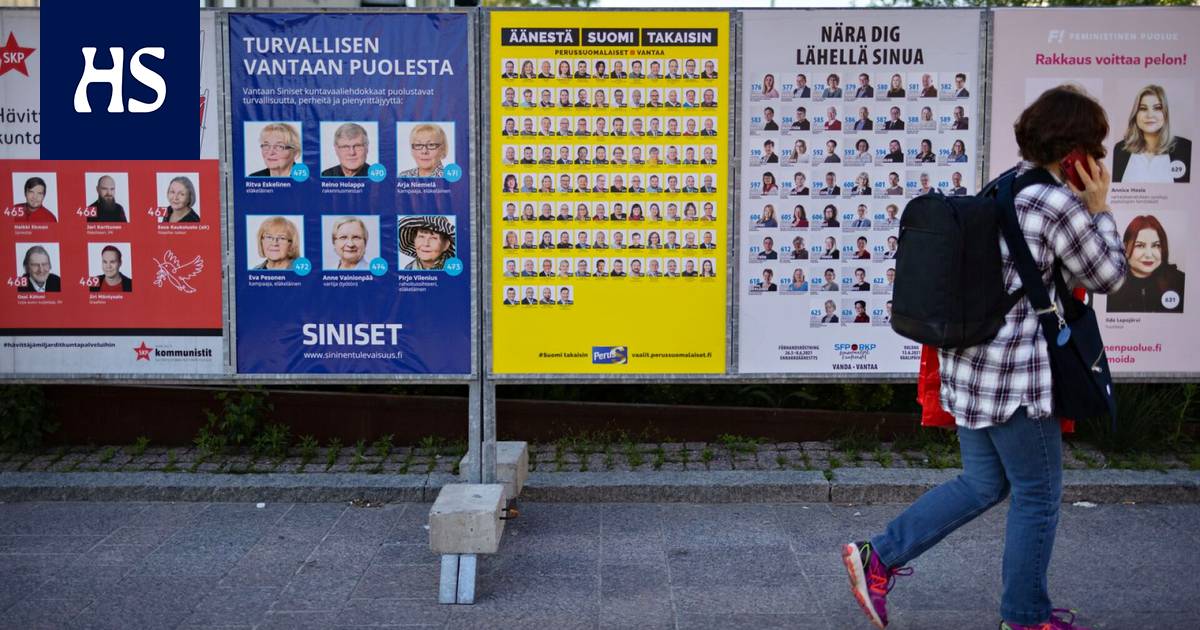 In their request for an investigation, the basic Finns wanted clarification as to whether there was reason to suspect official misconduct.

Police does not initiate a preliminary investigation in connection with the case where the outdoor advertising company JCDecaux and the City of Helsinki Transport Authority (HKL) decided to delete certain election advertisements of basic Finns from the street scene, the Helsinki police inform.

The decision to remove the ads came when they garnered a lot of attention on social media over the weekend. The ads have been on the street for about a week.

The advertisements had been considered to suggest that immigrants would be favored in the provision of rental housing in Helsinki. Ads have been considered racist, among other things.

Basic Finns announced on Tuesday that it had made a request to the police for an investigation into whether JCDecaux and the owner of the ad space, HKL, violated freedom of expression when they ordered the ads to be removed.

According to police, the request for an investigation asked to find out whether a city official should have made an administrative decision to remove the ads. No decision was made, so the party wanted to know if there was reason to suspect a misdemeanor.

According to the police, the request for an investigation also sought clarification as to whether there was discrimination in the case and what the political motives of the city official were in the case.

The incumbent according to police, there is no reason to suspect official misconduct.

In the opinion of the police, this has not been a matter of administrative proceedings in which failure to make a decision would become a criminal offense.

“It has been a question of the interpretation of a contract term, and the provisions of the Administrative Procedure Act do not apply to such. There is also no reason to suspect discrimination or any other crime, ”the Director of Investigation, the Criminal Investigator Teemu Jokinen says in a press release.