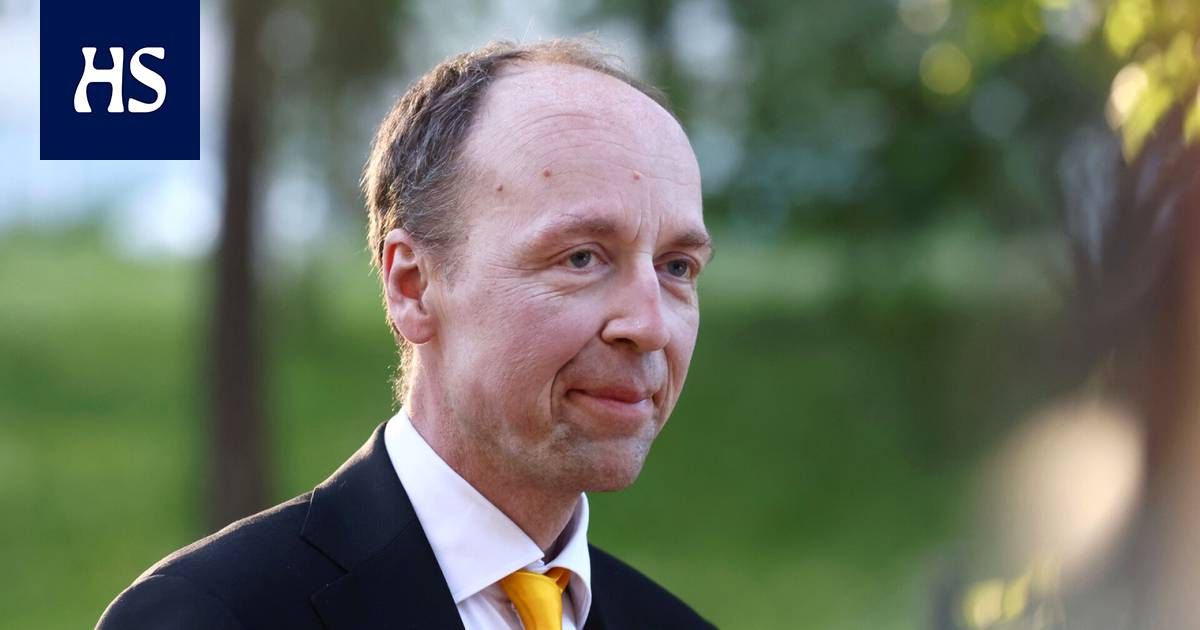 Elina Valtonen of the Coalition Party is second in the votes of the whole of Finland, when 91.4 per cent of the votes have been counted.

Size The largest rake in Finland’s votes has been the Finnish President-elect in Helsinki Jussi Halla-aho. After 91.4 percent of the votes were counted, Halla-aho had 13,017 votes.

Coalition Party Elina Valtonen took the lead momentarily. After 91.4 per cent of the votes were counted, Valtonen had received the second most votes in the whole country, 12,832.

Third, the Coalition Party was getting the most votes Juhana Vartiainen, 11,068. Fourth, the SDP, which was in the lead at the start of the decline in votes, has fallen Sanna Marin, votes 10,527.

The Coalition Party’s candidate for mayor of Tampere, Member of Parliament, Anna-Kaisa Ikonen is currently seventh. 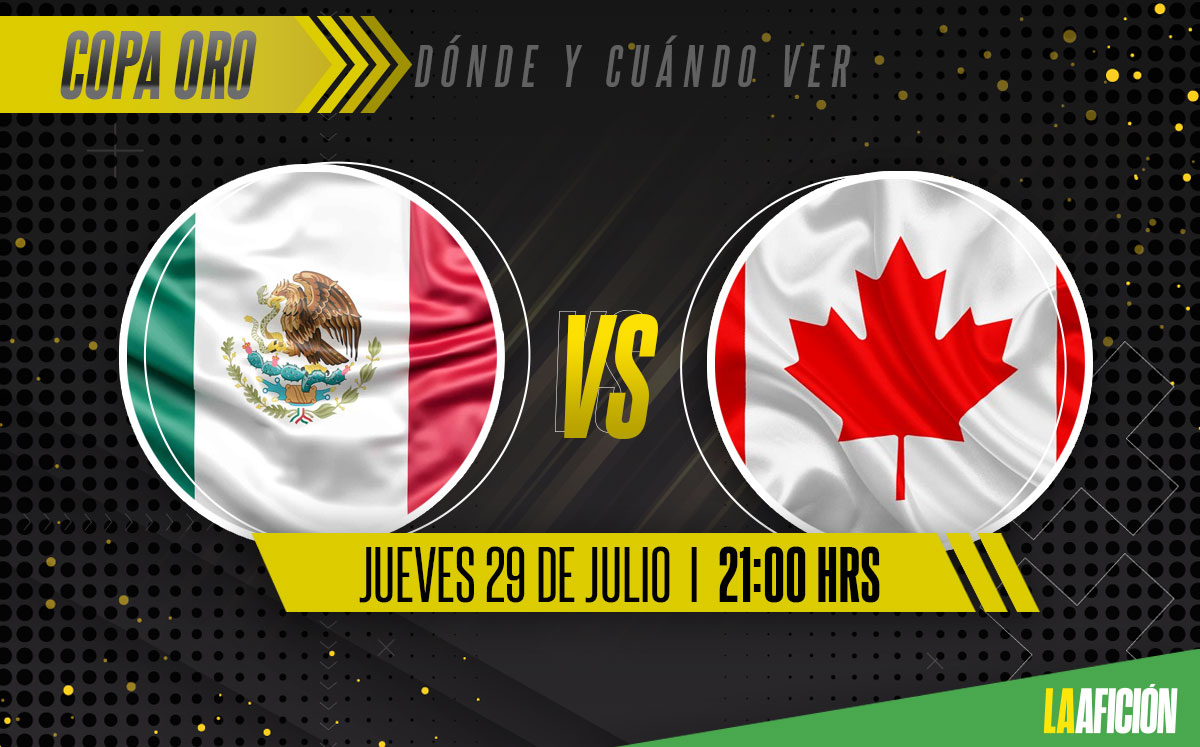