Municipal elections In the councils of many municipalities, the non-attached became the largest group, although it is laborious to run outside the party. 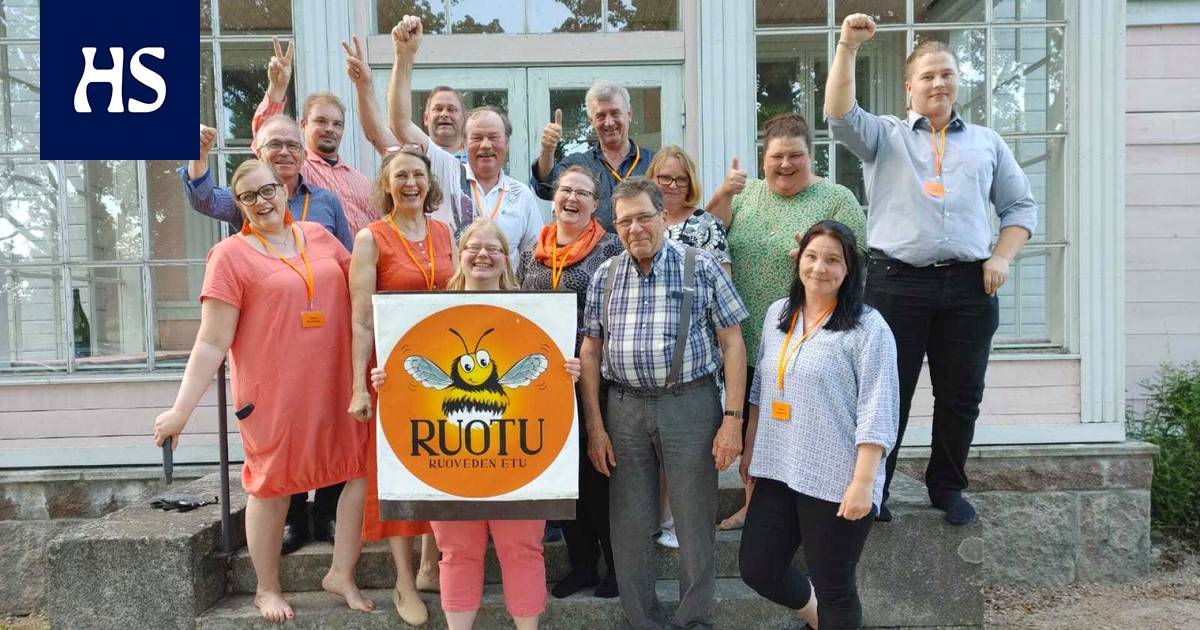 The non-aligned are a nationally marginal group, but can have a major impact at the municipal level.

Unbound may appear in national election national statistics only as a marginal group, but this is not the case for individual municipalities.

In two municipalities, Kolari and Pelkosenniemi, up to two different joint lists wedged ahead of traditional parties.

Non-aligned won the second most new seats in the election compared to the 2017 election. The Basic Finns received the most new seats, and the Coalition Party was left with one of the new non-aligned seats.

In the municipalities of the winning non-aligned joint lists, as many as six in ten were new to municipal policy.

“The phone rumble started in November. Never before has so much been asked how a joint list is set up, ”says the chairman of the Finnish Association of Non-Aligned Persons Teuvo Nieminen.

Since the beginning of the millennium, the number of non-aligned has fallen. In 2000, there were still more than 1,600 non-attached candidates and almost 500 successful delegates.

“The decline was related to the growth of basic Finns. At that time, many candidates left non-aligned with basic Finns so that names would not have to be collected. The party also gave election advertising money to the candidates, ”says Nieminen.

In the last two municipal elections, however, non-aligned people have won more council seats than in previous elections.

Nieminen would like to facilitate a “paper war” between non-aligned candidates and joint lists.

“We don’t have democracy, we have party democracy. Going uncommitted is tedious, and you don’t even want to discuss the change, ”Nieminen comments.

Each non-aligned must recruit ten people for their constituency association, after which the associations can form an alliance and form a joint list. The work must be done again in each election.

It is not possible to set up a party on many joint lists, as one can only register as a party once 5,000 supporters have been gathered. In municipalities with a population of twenty thousand, such a number is virtually impossible to obtain.

“We have offered the Swedish model: if even one representative from the joint list gets through in the election, then next time it would get the status of a local party and there would be no need to do the paperwork again,” says Nieminen.

Teuvo Nieminen himself was a candidate in Valkeakoski’s non-commitment. Next to another joint list candidate, Mari Eklund. Picture: Sirpa Rauhaniemi

Although non-affiliates are a nationwide marginal group, locally they may be very significant.

According to Nieminen, non-committals usually run for office from dissatisfaction with current decision-making.

“Either we leave the party because of a dispute or we go into politics as a new one to solve a certain problem, such as closing a village school or health services,” Nieminen commented.

Common Pyhäranta, which received 66.8 percent of the vote in Pyhäranta, was born due to the noise of the previous council, said HS in the past. The creation of the Enontekiö’s voice was driven by a desire for change, he said Lapin Kansa. The same situation was According to Karkkilalainen Committed to Karkkila.

In small municipalities, unlisted lists are easier to get through than in large ones. In every third municipality in the province of Lapland, a joint list became the largest or second largest group.

In recent days, several views have been expressed as to why the turnout in the elections was 55.1%. Nieminen agrees with the group and suggests that the turnout could increase if it were easier to start joint lists.