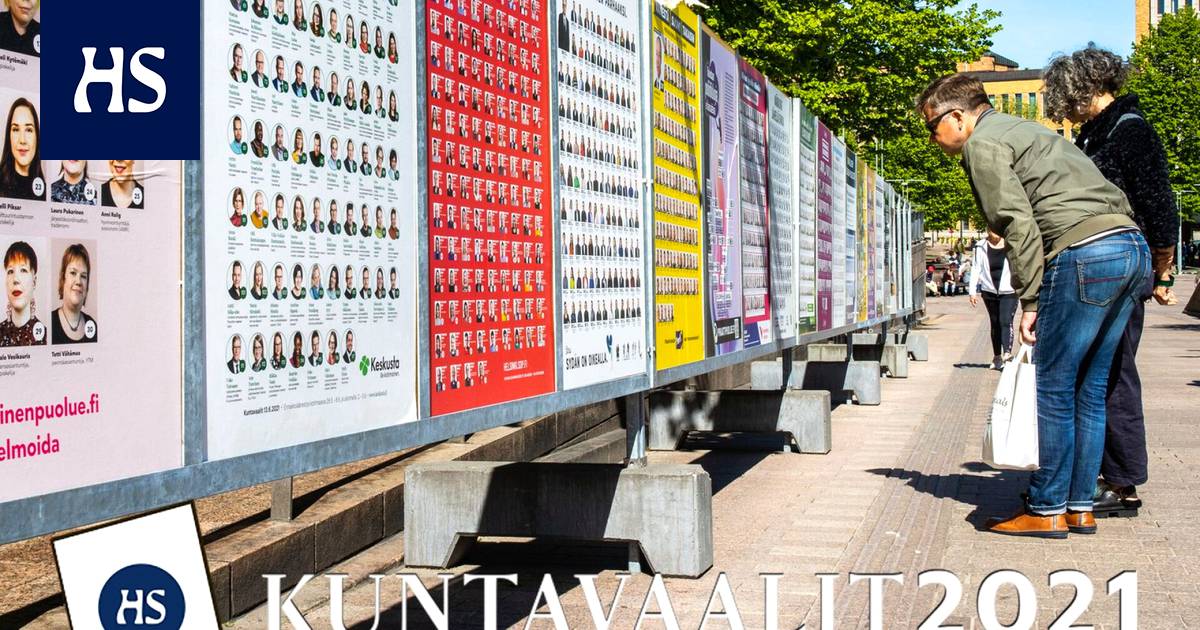 The Coalition Party increased its support the most after the transfer. As a percentage of the total number of candidates, the Basic Finns and Christian Democrats received the most new candidates.

If the municipal elections would have been held according to the original plan on 18 April, the starting position under the election would have looked different in many ways than at present.

In less than two months, the support of the parliamentary parties has changed slightly, according to the support measurements. Coronavirus infections, which originally delayed the municipal elections, have been significantly reduced.

Also in terms of candidate acquisition, the transfer was good news for many parties: the extra time brought hundreds of new candidates to several parties to gain more votes.

Coalition Party with popularity grew the most Movement Now, both of which rose in favor of Yle 1st of April and June 10 0.8 percentage points between published municipal election support measurements.

Yle has been specifically measuring municipal elections since the spring.

However, the changes in support for each party fit into the error margins of Yle’s municipal election measurements, which are in the order of two percentage points. Of the available support measures, April 1 is the closest to the original election day scheduled for April 18th.

The candidate lists were originally scheduled to be locked on March 9th. However, in connection with the postponement of the municipal elections, the deadline for the acquisition of candidates was extended until 4 May. The candidate numbers for March are estimates by the party secretaries general of the current number of candidates.

Election day as a reason for the transfer The coronavirus situation has improved significantly since mid-April. On the scheduled election day, April 18, the seven-day moving average of infections was 296.9 infections. At the time of writing, the corresponding reading on June 10 was 28.

In the Helsinki and Uusimaa hospital districts, ie Hus, which suffered the most from the coronavirus, the seven-day moving average of infections was 151.3 on 18 April and 50.8 on 10 June.

Postponement of the election justified in early March for the worst daily infection rate on election day to be as high as 2,600-11,000. When the THL estimate was released on March 6, the seven-day moving average of infection was 624.9 nationwide and 399.6 in the Hus region. Shortly thereafter, infection rates began to decline. 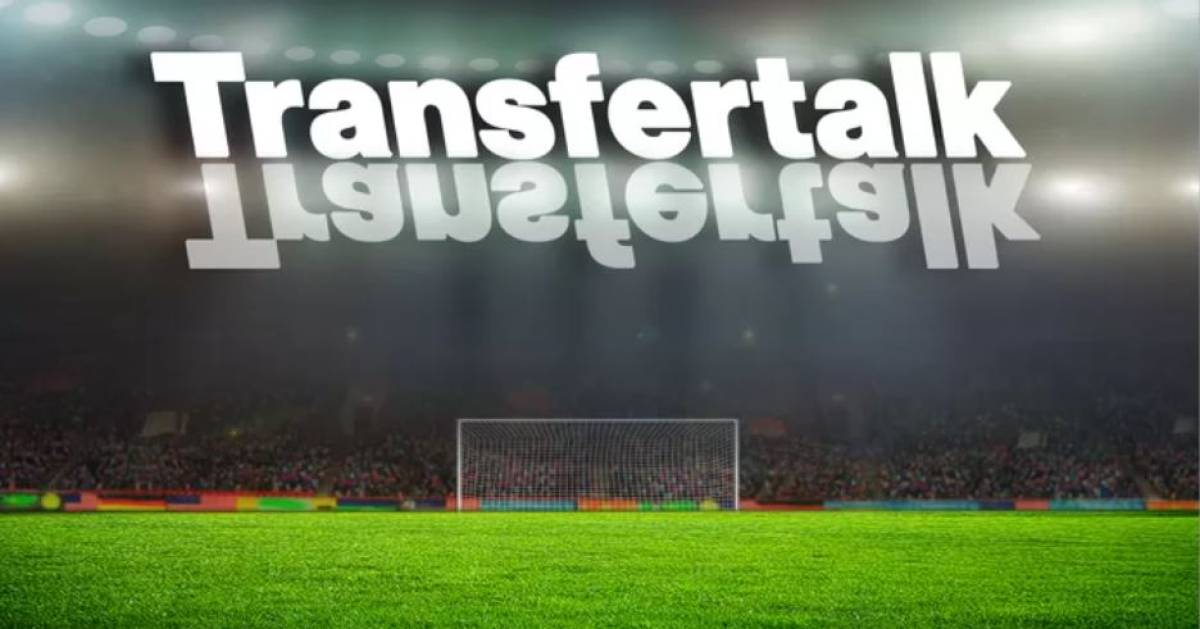